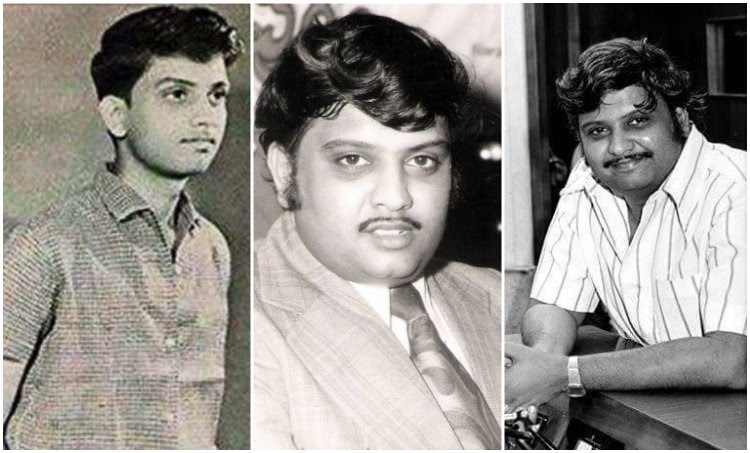 Legendary singer S. P. Balasubrahmanyam would have celebrated his 75th birthday on the 4th of June, which falls today!

It’s been eight months since the well-loved and hugely popular versatile singer, Sripathi Panditaradhyula Balasubrahmanyam, or fondly known as SP Balasubrahmanyam, SPB or Balu who brought life into an uncountable genre of music and film, had sadly succumbed to COVID-19 on 25th September 2020.

Having sung more than 42,000 songs in 16 languages, the veteran singer has won six national awards including the first award for the song ‘Om Kaara Naadhanu’ in the Telugu movie Sankarabaranam.

Born on the 4th of June, 1946 in Konetammapeta village in the Tiruvallur District of the Tamil Nadu state, the recipient of Padma Shri, Padma Bhushan and Padma Vibhushan was also honoured as the Indian film icon of the year in 2016 at the International India Film Festival held in India’s Goa.

Apart from being a legend in the Indian music industry, on the filmography side itself he has acted in over 60 films and all his appearances in the film will forever be the pieces of Balu’s life that everyone will remember him for, as they were also the projects he received most of his accolades from. He eventually worked his way from a minor supportive cast member to a leading man who captivated a worldwide audience.

Taking a walk down memory lane, let’s join in those closest to SPB in preserving his legacy of classic films and memorable characters, we’ve rounded up a list of five must-watch films featuring him in many different lights. After all, just as his life was multi-faceted and four-dimensional, so is his body of work that will continue to excite spectators for generations to come.

SP Balasubrahmanyam made his acting debut as Dr Arthanari, the mentor figure of the protagonist Suhasini. He succeeded as the doctor who inspires and drives the key character Nandini to continue treating patients and overcome her personal difficulties.

In Vasanth’s directorial debut, SP Balasubrahmanyam saw himself being featured as the primary role for the first time. Apart from the frantic number Mannil Indha Kaadhal Indri, Balu gave an emotive portrayal as a doting father, a widower torn between his ailing daughter and his unexpected friend.

SPB gave a brilliant performance as Kathiresan, the protagonist’s father, in Shankar’s second film, in which he was featured as a police constable. In Kaadhalikkum Pennin music video, Balu pulled off some stellar moves alongside Prabhu Deva.

Once again, he stole the audiences heart by playing the role of a father. Ulaasam perceived him as a stern character who worries about his rambunctious son’s uncertain future.

In Rajiv Menon’s direction, SPB was hilarious as the loud-mouthed James, a father who wants nothing but the best for his son while still pursuing his own purpose of aggravating his ex-boss. It was one of the most dramatic and heartfelt role of Balu.

The memories of the bright-eyed singer with an easygoing personality and ruggedly good looks have not dimmed with the passing of time. A talent like Balu sir is rare and we can’t be more grateful than to have witnessed his magic on-stage and in films.