Only the toughest will survive. 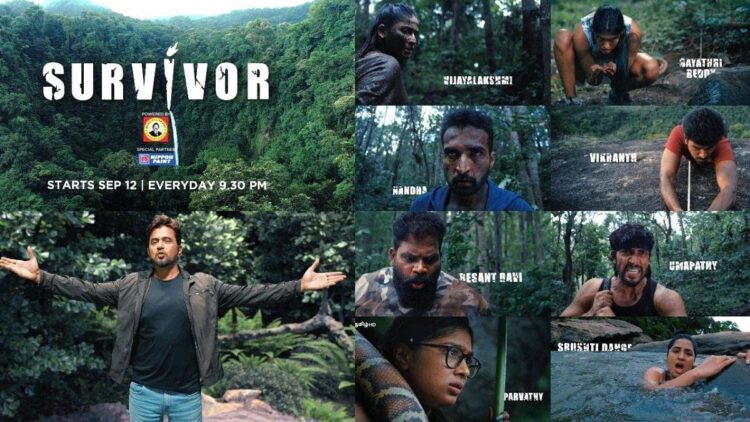 Are you familiar with the recent Tamil show Survivor, hosted by Arjun Sarja, the Action King? This show has drawn the attention of viewers all over the world because it is unique in comparison to other reality shows.

Aside from the show’s well-known host, the challenges, and the cash prize, what draws the audience in are the participants, who are divided into two tribes: Vedargal and Kadargal.

Initially, the Vedargal Tribe had complexities with unity due to differences in opinion within their tribe. However, while it appeared that the Kadargal tribe had unity and was very cooperative at first, things became a little difficult between them after the challenge to choose their tribe leader took place.

Taking advantage of this opportunity, the Vedargal Tribe has stepped up their game by analysing its tribe’s strengths and weaknesses. As a result, the tribe appears to have a very strong strategic foundation when it comes to completing challenges. In comparison, the Vedargal Tribe appears to have stronger leadership and is more competitive when faced with challenges than the Kadargal Tribe. However, things could change because Survivor is a new type of show for the Tamil audience.

Despite the fact that this show appears to have BiggBoss vibes because we get a glimpse of not only the challenges but also the characters and personalities of the participants. The show, on the other hand, is more focused on the challenges in which they must participate in order to survive in this competition. Thus, it appears to be a little tougher than BiggBoss.

What are your personal opinions on this show? Please share your thoughts in the comments section below. Also, don’t forget to watch Survivor on Zee Tamil every day at 9.30 pm.