Catch The Biggest Bollywood Musical In Istana Budaya This Week! 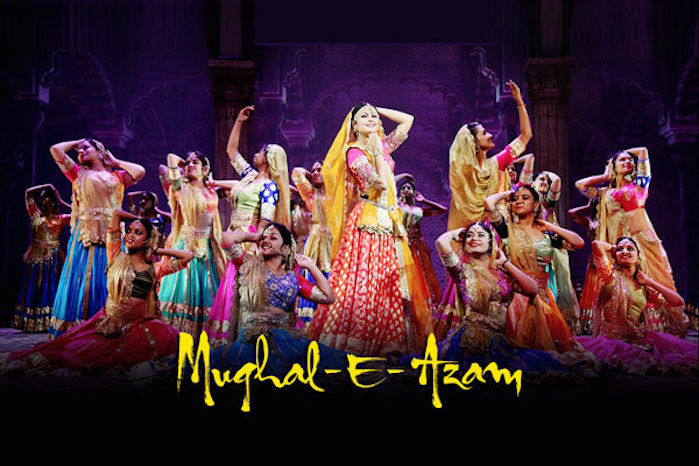 If you’re looking for something that is vibrant and bursting with colours – Mughal-E Azam is in town!

In the glorious era of the Mughals, Emperor Akbar’s desire for a son is fulfilled when his wife, Jodhabai, gives birth to Salim. Salim grew up to be a spoiled and disrespectful boy. In order to teach him about discipline and courage, his father sends him to the battlefield to fight in a war.

Fourteen years later, Salim returns home as a distinguished soldier. Now a young man, he falls in love with Anarkali, a lowly courtesan. Salim and Anarkali engage in a love affair. 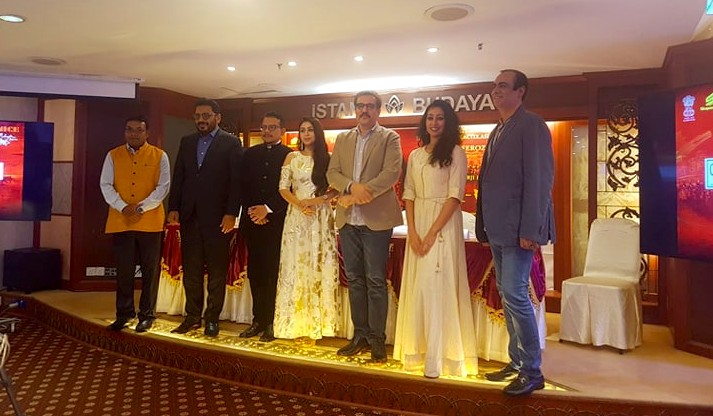 Bahar, a dancer who covets love of the prince, gets immensely jealous over Salim and Anarkali’s love affair. She exposes their relationship to the emperor. The emperor, full of royal pride, vehemently disapproves of the relationship. He imprisons Anarkali, which leads to Salim declaring an open rebellion and go to war against his father.

This defiance and uncompromising love threatens the existence and the future of the Mughal Empire. 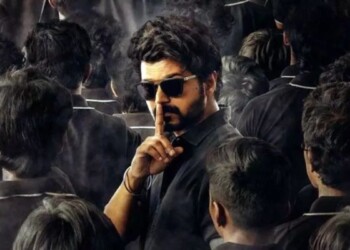 Thalapathy fans! You will be able to watch Master, on the big screen soon! Vijay Thalapathy’s Master is said to...