Review: Mughal-e-Azam, the Mother of all Bollywood Stage Productions 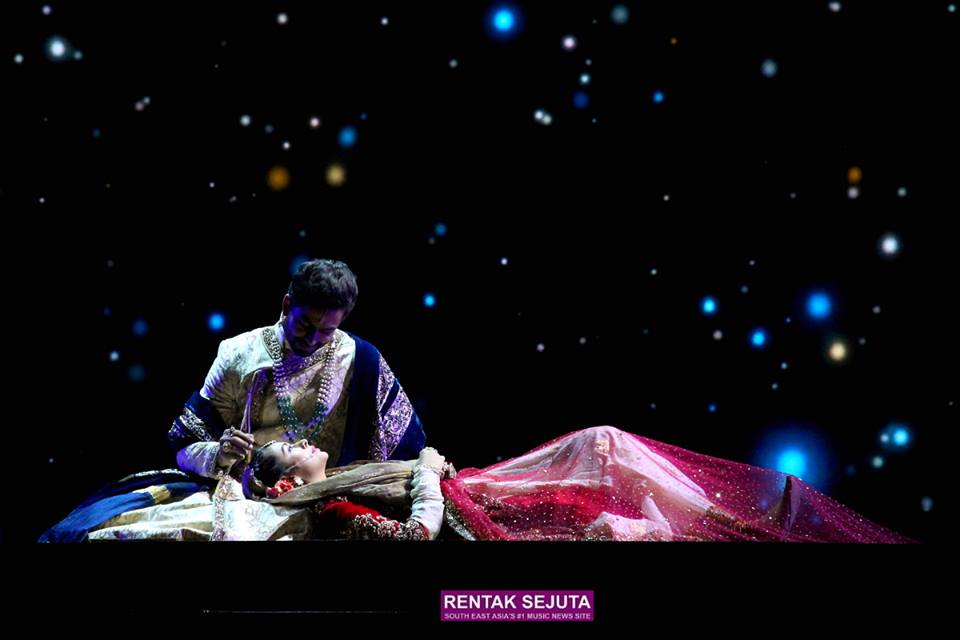 This Bollywood show had it all, a passionate love story that defied all odds, parents who emotionally blackmail you, social status and even a war. Only difference, it was a theatre production! Mughal-E-Azam was staged at Istana Budaya last weekend, and we are still reeling from the pomp and grandeur of the production.

Mughal-E-Azam is an adaptation of the 1960 cult classic of the same name, directed by K. Asif. Mughal emperor Akhbar forbids his son Salim from marrying the love off his life, the gorgeous Anarkali who is of a lower social class. The lengths to which he goes to do this make up the rest of the story, culminating in an unexpected ending. In spite of being half a century old, this tale is one that all generations can relate to, as not much has changed in terms of Indian parents imposing their ideals onto their spawn.

Directed by Feroz Abbas Khan, Mughal-E-Azam is an enthralling experience. Three hours flew past the audience as we enjoyed the lovely Urdu dialogue. The actors’ pronunciation was on point, and the delivery remarkable. The dialogue really imbibed the syncretism of the Mughal era. Themes of social class, gender inequality, parental expectations, and duty to one’s nation as well as the perils of war were well delivered in song and prose alike. The director has taken up the monumental task of taking this classic to the stage, and he executes it to perfection, with detailed precision.

This production is easily comparable with a Broadway musical simply because it is so well packaged and engrosses the audience to the actors’ acting and singing prowess. The lead actresses doubled up as vocalists and did justice to all the songs. Neha Sargam and Aashima Mahajan were brilliant as Anarkali and Bahar left the audience wanting more with each tune. 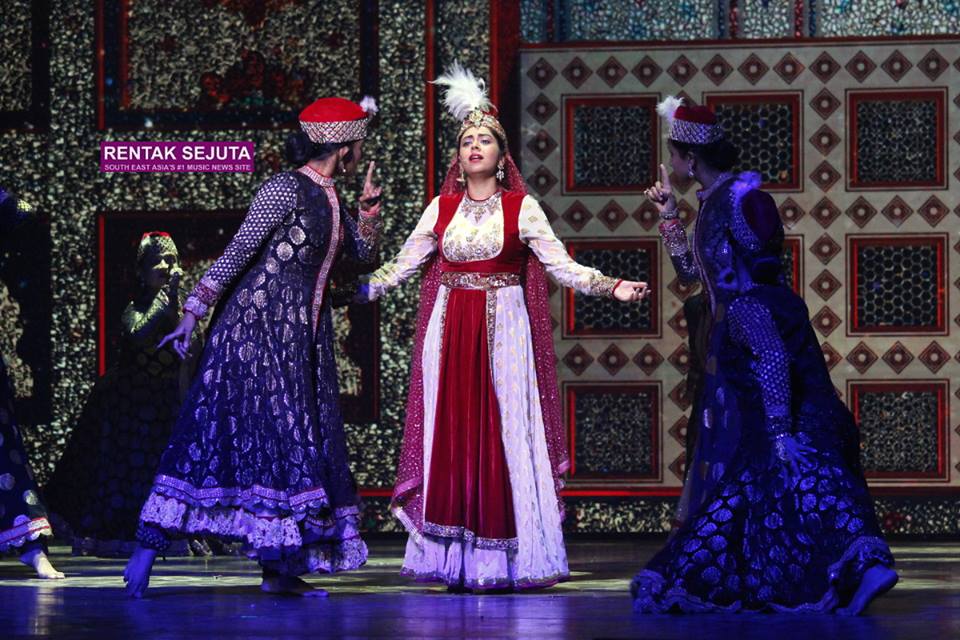 The Kathak dancers deserve a special mention. They held the show together with their well choreographed moves. Their beautiful skirts cleaved the air in a perfect circle as they twirled, and that is a sight that the audience might never forget. 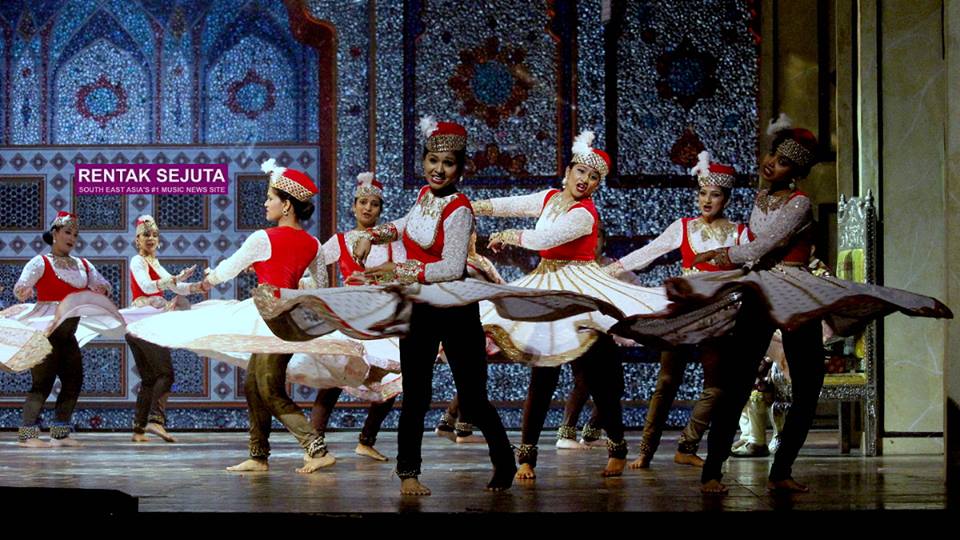 Manish Malhotra’s costumes are a treat for the eyes. The cast also manages to undergo multiple transitions in very short intervals, which we were in awe of. The art direction is superb and augments every inch of the story, without letting any one element overpower the central plot. The stage, the pillars, the beautifully crafted Mughal archways that fill the recesses the gorgeous, intricate lattice screen, all of the details simply added to the Mughal-E-Azam experience. 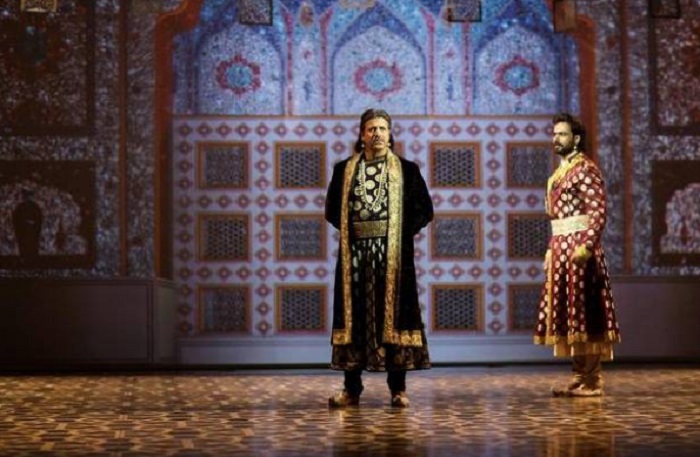 To say that Mughal-E-Azam was fantastic would be an understatement. We hope that this musical paves the way for many more South Asian stage productions to come to Malaysia, the audience is certainly ready for it!