4 Tamil Movies to Catch this Deepavali

In one week’s time, we will be busy stuffing our faces with delicious mutton varuval and spicy chicken curry on a bed of steaming briyani rice. The rest of us will be gorging on muruku and bringing out the um, happy juice bottles. Whatever your poison is, don’t forget about the other reason why we love Deepavali so much, the blockbuster releases!

This year we expect these three movies to hit the screens on Deepavali day. Of course, we know how problematic Tamil movies can be, so be warned, this isn’t carved in stone! 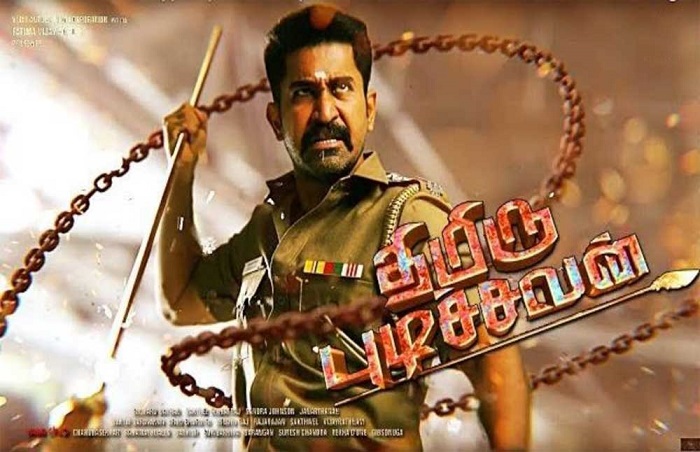 This action drama stars Vijay Antony and Nivetha Pethuraj. It also features our favourite villain of all time, Daniel Balaji. Thimiru Pudichavan is produced by Fatima Vijay Antony under the production banner Vijay Antony Film Corporation.  The film will also be released in Telugu, under the title Roshagadu. Vijay Antony is also the music director of the film.

It hasn’t been an easy ride for the actor. “My last two films were failures at the box office. Thimiru Pudichavan is an important film in my career. Many are asking me why I chose to release the film for Deepavali. The story itself revolves around Deepavali so we thought releasing the film for the festival will be very apt. Moreover, we finished the film and I see no point in delaying the release,” shared Vijay Antony in a recent interview.

The film is slated to be another social message, just like Vijay Antony’s previous movies. Thimiru Pudichavan‘s director Ganeshaa shares in an interview, “The movie depicts how juvenile delinquents become a threat to society,” 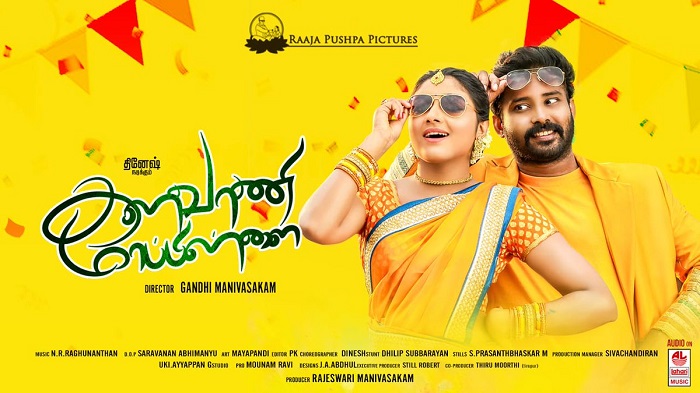 Kalavani Mappilai is an action comedy featuring Attakathi Dinesh and Adithi Menon. Veteran actress Devayani will also be praying a pivotal role in the film. Dinesh plays the classic Tamil movie hero in the film, and has mentioned in interviews that it will be a full on comedy from start to end. The film is directed and produced by Gandhi Manivasagam.

It has been a challenging role for the actor, though.  “I haven’t had the chance to do comedy to this extent up until now. I have put in a lot of effort to make the audience laugh,” he shares in an interview. We hope it pays off! 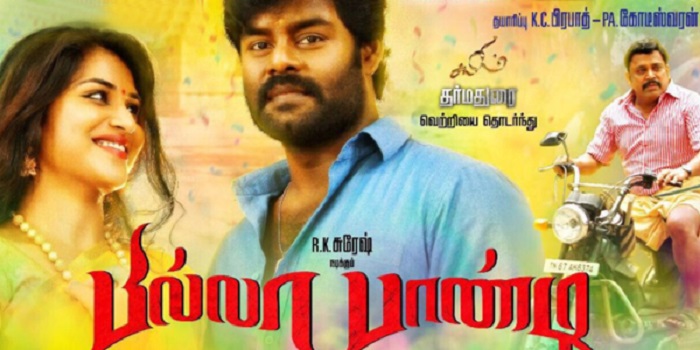 Actor RK Suresh plays an ardent Ajith fan in this masala flick. He is joined by Indhuja, Chandini, Yogi Babu and Vidarth. Billa Pandi promises the usual mixture of laughs, sentiments, romance and fight scenes, based on the trailer released a mere week before Deepavali. Not much else is known about this film, we might just have to wait for the big day. 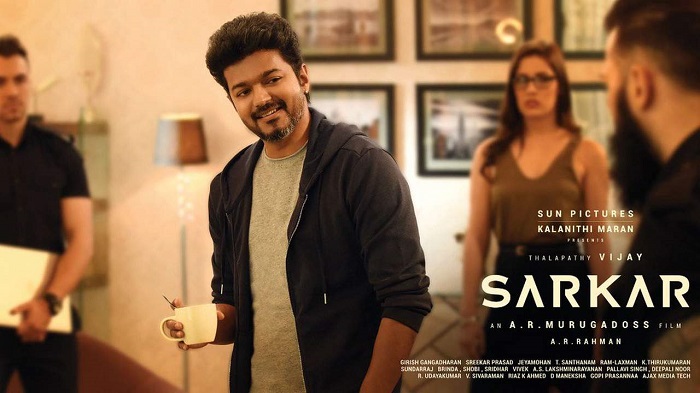 Vijay fans love a Deepavali release. And the filmmakers haven’t disappointed them. Mersal (2017), Kaththi (2014), Thupakki (2012) and Velayutham (2009) are just a few of his movies released on Deepavali day through the years. This year we will witness the release of Sarkar, where Vijay stars opposite Keerthi Suresh, Varalaxmi Sarathkumar and Yogi Babu.

The Sarkar soundtrack, a masterpiece by A R Rahman has already got the fans riled up for the release of the film. Rahman appears to have gone techno with this latest project of his. We wonder how it will fare with the Illayathalapathy on screen.

Vijay dons the character of a ‘corporate criminal’ who returns to India to cast his vote on election day. We sense a strong, emotionally charged social message coming in at the end of Sarkar, what do you think?

While most cinemas might just stick to screening Sarkar this Deepavali, the other three movies may be options for those who wants something less mainstream. But then again, what is Deepavali if not mainstream, right? 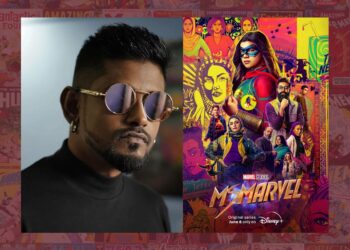 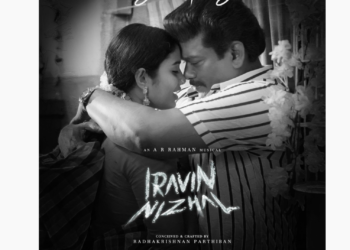 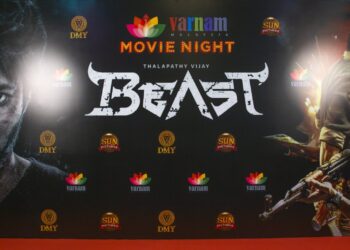