Petta And Viswasam Are Here!

Are you ready to get RAJINIFIED? 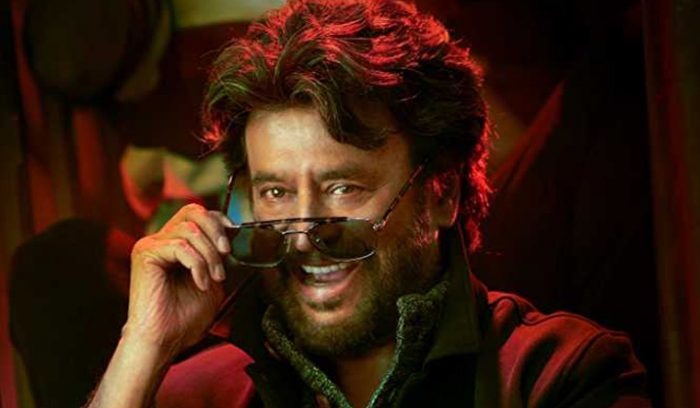 Rajinikanth’s Petta is directed by young Karthik Subbaraj. This will be the director’s 5th film, but all four of his previous movies have done exceptionally well in their own right. Pizza, Jigarthanda and Iraivi won hearts of people everywhere because of the unexpected story arcs, incredible plot twists and astonishing endings.

Petta also features the siren of yesteryear, Simran, making her comeback to Tamil films.  She is joined by Trisha, Bobby Simha and Sasikumar. Popular Hindi character actor, Nawazuddin Siddiqui, will be making his Tamil debut with this film too. 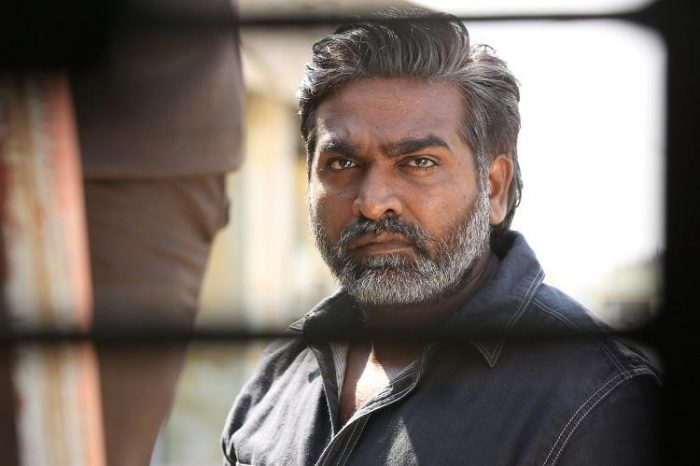 Vijay Sethupathi will also be seen in this film, which is partly why Petta has garnered so much hype. Two big male stars who made it to be great actors, both who came up the hard way. Is there anything more appealing to the majority of the Tamil audience? 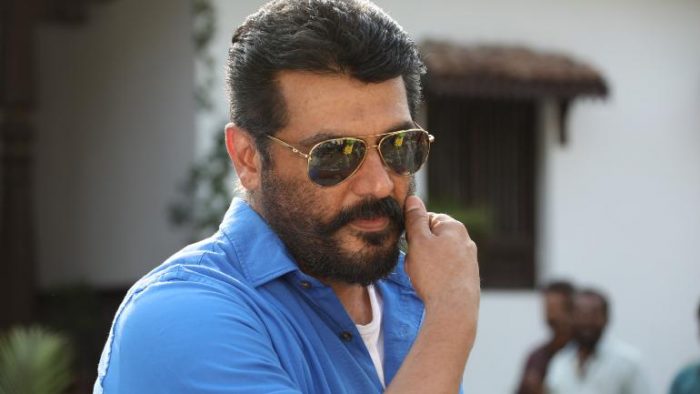 Ajith Kumar has been quiet throughout 2018, and for good reason too. His film, Viswasam was long in the making and director Siva has said that the actor is elated about how the film has turned out.

Nayanthara will be starring as Ajith’s partner in this rural drama, and she is joined by the likes of Vivek, Kovai Sarala, Anikha and Thambi Ramaiah. The songs have all been composed by D Imman. Director Siva has also only worked on 4 Tamil films as director, with Viswasam being his 5th. The director clearly has a type, as Tamil projects have all been with Ajith, except for Siruthai, in which he worked with actor Karthi.

Which will be the better film, Viswasam or Petta?

Viswasam is showing in 63 cinemas across Malaysia, brought to us by DMY Creations. Check out the full cinema listing here.

Kumbh Mela Festival; Its Not A Celebration But One That Helps Wash Away Your Sins

The largest human gathering in the world is said to take place every 12 years in India. During the 55-day...

The country’s most renowned classical Indian dance guru and the Sutra Dance Foundation will be performing for the first time in...