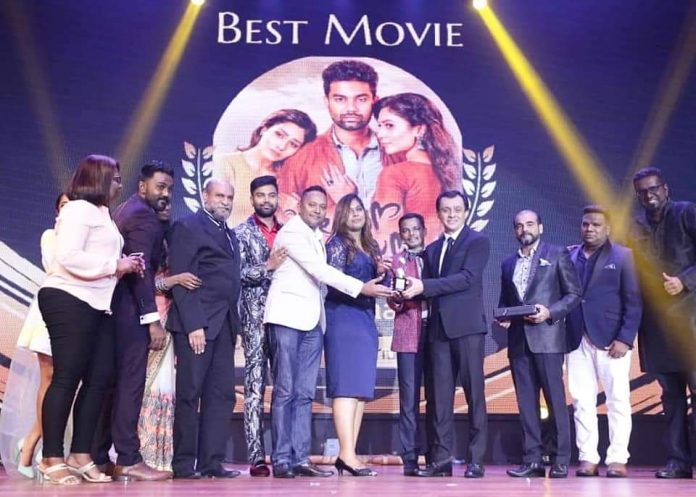 It has been exactly a week since the second edition of the Malaysian Indian Cine Awards (MICA Awards) 2019 and we are still not over the dazzle, dance, drama and damn-good show! 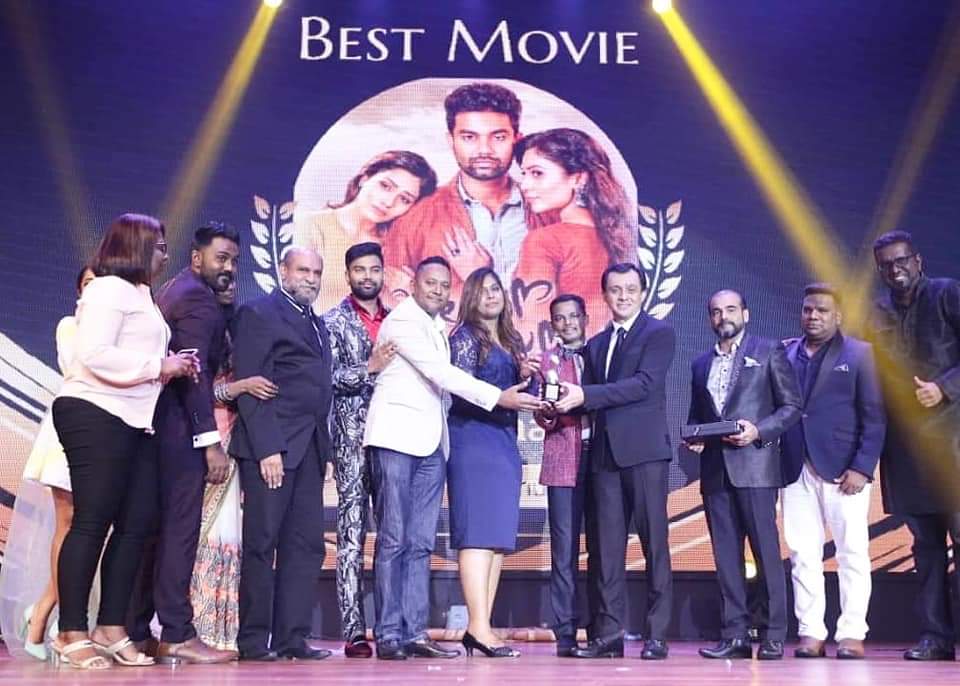 This is the biggest night of the Malaysian Indian film fraternity that honours the blood, sweat and tears of actors, filmmakers and production crew for their creative work. The night started early as celebrities arrived in style and sophistication, dressed to the nine, to grace the red carpet. Reporters and presenters were buzzing the carpet to get exclusive scoops from the stars of the evening.

The guests were all ushered into the venue (HGH Galaxy Banquet Hall) that had star-like LED lights on the wall and ceiling. The night commenced after scrumptious dinner with much pomp and ceremony and left us all wanting for more long after the curtains came down.

We have come up with 4 of the BEST moments at MICA Awards 2019 that were the highlights of the event.

In an act of contributing back to society, DIGI honoured 10 Unsung Heroes who are causing waves of change in our society. A video that showed these individuals sharing their stories and the purpose behind their passion was played on the screens to help the audience understand how much these people were contributing back to community. The founder of MICA Awards, RG Naidu, was invited on stage to honour these incredible individuals with certificates and bouquets. Some individuals who were in the list of ‘Unsung Heroes’ were figure skater, Sree Abiraame, Teddybear Doctor, Dr Mathan and many others. 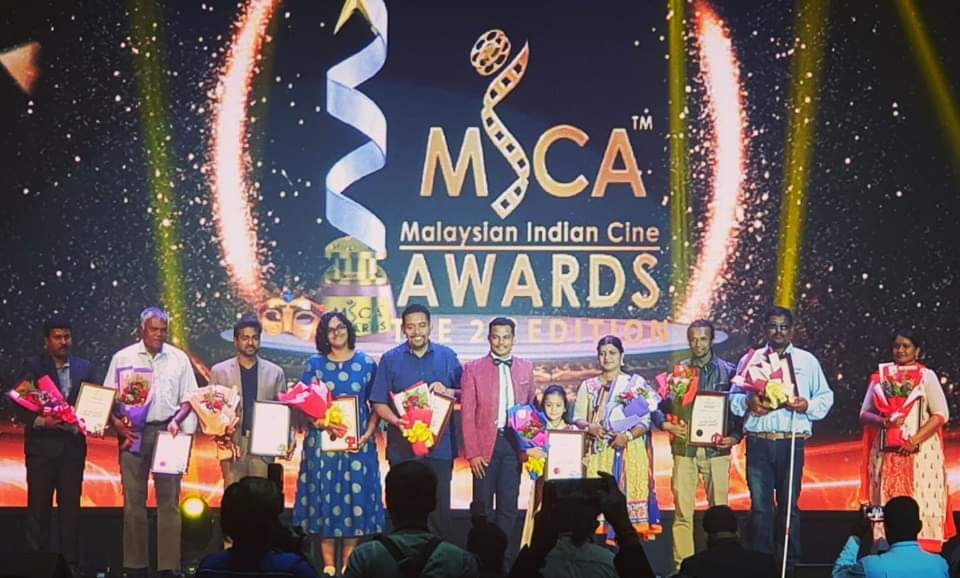 There was definitely some head-banging and swaying when local actors were dancing to Goyang-Goyang, but the crowd went wild when Lockup Nathan took the stage to perform his hit single that transformed the Malaysian music scene. Dancers in bright costumes were serving sharp and edgy movements to the ‘karat’ beats that were playing. By the end of the performance, the audience were clapping and cheering out aloud as they were sent down memory lane with this catchy tune.

A video with black and white photos of actors, singers, musicians, dancers and filmmakers were played on the massive screens displayed at the front of the hall. Audience members were asked to shine their phone lights as the visuals were rolling on the screen. Familiar faces such as Sathis Rao, Accapan and Ravi Shanker faded in and out of the visuals, serving a reminder of the work and great milestones they have achieved in the arts industry.

Always in our memories.

4. Eagaivalli & KS Maniam As Recipients Of The Lifetime Achievement Award

When the Lifetime Achievement Award Recipients were announced, the audience knew no other way then to honour them both with a standing ovation and loud cheers. Eagaivalli & KS Maniam walked towards the stage as the follow-light illuminated their path towards the stage and cheers and claps echoed in the background. The both of them had very similar messages to share when they took the stage: Work Hard. Be Relentless. Never Give Up.

Their journey in the local film industry has been a long and windy one. Opportunities were scarce and there was very little creative outlets for them to express. Through it all, the both have sustained a flourishing career and helped to inspire us all to be better.

MICA Awards 2019 was truly an unforgettable event that, not just celebrated the good work that Malaysian artists put out all year, but also acted as a great way for artists to measure their milestones and achievements. In an interview with Varnam, RG Naidu mentioned that it is important for artists to have healthy competition in the industry so that they will always want to improve their creative output. That objective was definitely achieved, in the night of glitz, glam and good old-fashioned entertainment. 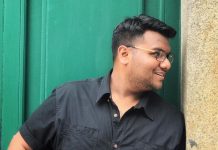 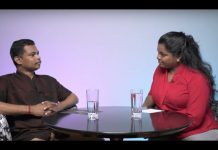 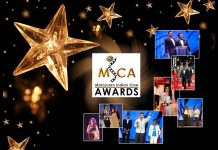