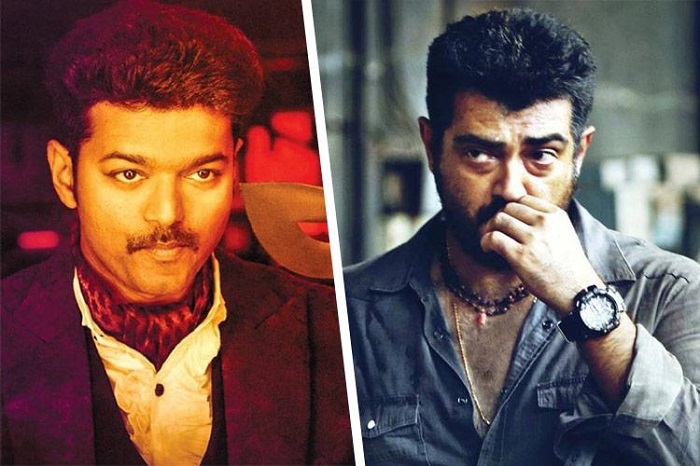 For the first time in a while, Malaysia has made international headlines in the best way, making democracy the real winner of the 2018 Malaysian General Elections. As the nation is still giddy from excitement over our new government, we discuss the neverending war in Tamil Nadu, between actors Ajith and Vijay.

The enmity between Thala (Ajith) and Thalapathy (Vijay) fans is hard to miss. It is prevalent to a lesser extent here in Malaysia, but makes its presence felt nonetheless. In Tamil Nadu however, it is a different story. As one walks down the bustling streets T Nagar in Chennai, the number of autos with plastered with stickers of either one of those stars is hard to miss. Prior to the release of a movie by either of these stars, the mandatory paal abishegams for the cutouts of these stars have become a norm. Say what you want about Indians, the fanaticism runs deep. So deep, that online abuse of their critics is justified, and often goes unnoticed by the heroes himself.

Unlike the battle of Mahathir vs Najib we just witnessed, the Tamil audience has been taking sides with prominent actors for some time now. It began with MGR vs Sivaji Ganesan, and then went on to Rajinikanth vs Kamalhassan. It is interesting to note that the political resemblance doesn’t end there. The Malaysian political scene did have some very good actors who did not get to grace the screens with their acting prowess. In Tamil Nadu however, acting is a mere stepping stone to political glory. A string of chief ministers of the state hail from Tamil films, and the newest entries to the political scene are the two stalwarts themselves. All of this owes thanks to some incredible scripting and the delirium that follows when these lines are uttered on screen. Which is probably why both Thala and Thalapathy have never really addressed the belligerent zealotry that follows them around. While to some, this may seem like a complete disregard for professionalism, the fans of the embattled actors take it as license to keep doing what they do best, being veriyans (zealots).

The Soup of Sura

Who can forget how the editor of The News Minute, Dhanya Rajendran, was harassed for merely saying that she disliked Shah Rukh Khan’s Jab Harry Met Sejal MORE than Vijay’s Sura. Thalapathy’s fans went on a Twitter rampage to make sure she paid the price for insulting their idol’s 2010 movie, which ironically, under performed in the domestic box office. The zealots planned and organized a series of abuses on Twitter, with a hashtag against her deployed at a predetermined time. They then proceeded to insult her upbringing, her morals and her husband in hopes to ‘teach her a lesson’ for not keeping her mouth shut. All that was heard from Vijay in response to this was pin drop silence. Until Dhanya decided to lodge a police report. Vijay’s PR team then scrambled to issue a press release. “I respect women a lot. Everyone has the freedom to criticise anyone’s film. In my opinion, one should not make demeaning comments against a woman for any reason. Everyone has to praise womanhood, I request that nobody should share hurtful comments and wrong views about women on social media,” Vijay said in the statement. Too little, too late, bro. This incident has nothing to do with the glorification or praise of womanhood, but everything to do with misogyny, and the total lack of gender equality!

Ajith’s camp seems to be more on top of things. A few days before Vivegam hit the screens, his legal team issued a strongly worded press release. “While our client is thankful and grateful to his genuine fans, followers, film journalists, critics and the general public who have supported him through the years, our client prefers not to have any official fan clubs. Our client does not have any official page or account on any social media platforms, especially on Facebook, Twitter, Snapchat, and Instagram. However, there are a few unauthorized self-proclaimed individuals, groups and associations, passing off their personal views and opinions on social and political issues under the guise and likeness of our client, through the unauthorized use of our client’s name and image. Such persons misusing our client’s name have also been trolling members of the film fraternity, journalists, critics and other individuals. While it is important to identify such miscreants to be held accountable, our client unconditionally apologizes for any hurt or harm that this may have caused knowingly or unknowingly,” the statement read. 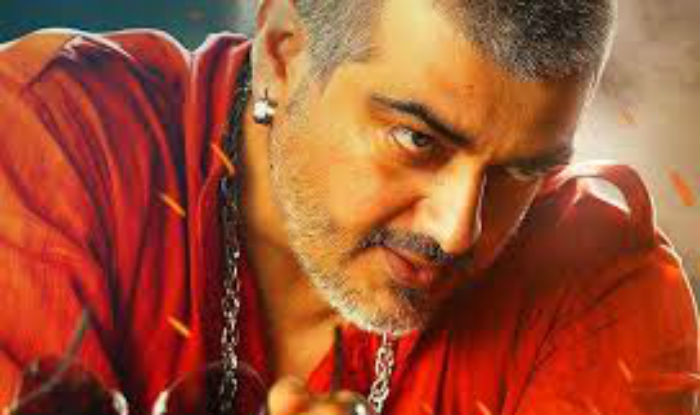 While the fans of both actors are united against their detractors, they are constantly at odds with each other. The release of every trailer and teaser comes with the guarantee of trolling from the other camp. Chaperoned with a trusty hashtag, the zealots seem to be under the impression that the number of YouTube views are a testament to which actor is superior.

Dear Veriyans, did you know that abusing anyone online is punishable by law? Just because you’re hiding behind a screen and hitting ‘tweet’ as you wish, it does not mean that you cannot be tracked down. While you are lucky that social media platforms have not yet recognized abuse in Indian languages, you won’t get off scot-free for long. More importantly, do you realize that you are humiliating your idols by carrying out such foul mouthed abuse in their name?

Dear Thala and Thalapathy, the year is 2018. Social media is more powerful than ever today. Do you expect us to believe that in this day and age, you are not aware of what is being said on social media by your fans, and you don’t feel the need to intervene when things get ugly? Knowing that you are deified in Tamil Nadu and have millions that worship the ground you walk on, is it ethical to simply say “I have nothing to do with this,”? We would appreciate it if you didn’t wash your hands of the situation, especially when things are escalating from bad to worse. We hope that both of you will continuously discourage such distasteful online abuse that is carried out in your name, the zealots doing it will only listen to one person, and that is you! Merely saying that women should be praised and then acting in a movie that depicts a heroine so stupid that she is a journalist who does not know who she should be interviewing is laughable, to say the least. 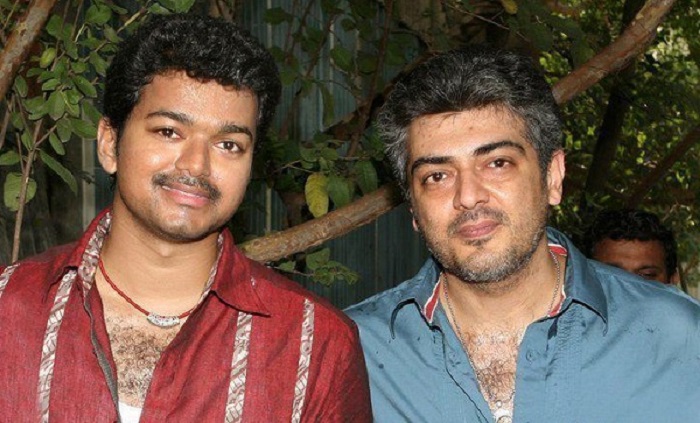 But alas, there won’t be a poll to see who is the ultimate winner between the two actors. There wont be a Mahathir who steps up to the plate to weed out the zealots of the past system. How then, do we effect change in a mess laden with hero worship and misogyny caused by fanatic extremism? By using the greatest tool of our time to our advantage – talk, tweet and post about the injustices caused by the zealots. Why be a coward who keeps mum about online abuse, when you can be the change you want to see?