Going into Atcham Thavir, I really didn’t know what to expect from the movie. All I’ve heard is that the story revolves around five friends who come face to face with their fears and have to overcome it.

The trailer insinuated that it could be a horror film, but the director’s names convinced me otherwise. I’m not too familiar with SS Vickneswaran’s works, but I was pretty sure that Karthik Shamalan will not walk down the horror path. At least, not yet.

With Karthik Shamalan, the story usually has a few layers. Based on his previous movies, I realise he likes to play mind games and tackle the human psyche. But even then, I had no idea what to expect from Atcham Thavir. Fear not. What could this movie be about?

When I did finally watch the movie, I have to say that it truly did not disappoint me. Here are 5 things I loved about Atcham Thavir: 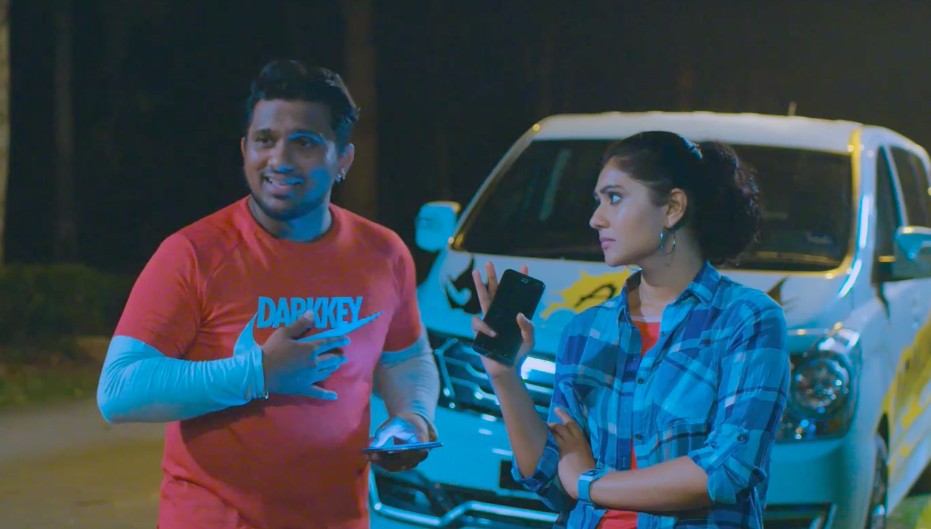 Just as I thought, the plot to Atcham Thavir is not a straight forward one. There’s a parallel narrative that’s driving the plot – which means two equally-weighted stories running simultaneously. One part of the story revolves around a bunch of carefree friends who are on a holiday, just enjoying and taking life one day at a time.

There’s another completely unrelated story about a man who is striving to make ends meet and at risk of losing everything. How these two separate storylines merge is the focal point of the story, and both SSV and Karthik Shamalan pulled it off.

There was a good balance between humour and suspense – so one moment you’re laughing and the next moment you’re palpitating at the edge of your seat. 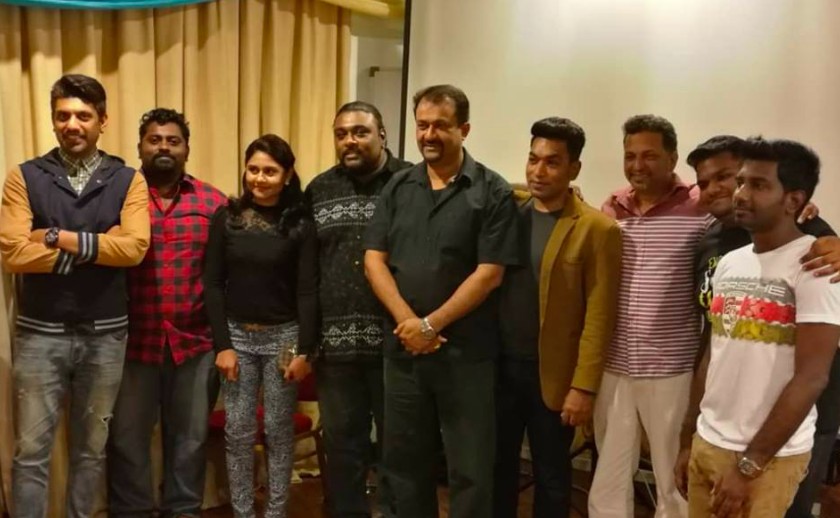 One of the biggest attraction point of Atcham Thavir is its all-star casts. The movie stars THR’s Uthaya (who is also the executive producer), Geetha, Aanantha, Revathy, Yashini, along with other renowned names like Rabbit Mac, Sheezay, Vikadakavi, Kuben Mahadevan, Alvin, CK, Vicran, Gaana and more. The plus point to having an all-star cast is that they are all already familiar with each other, so the chemistry was effortless. Aanantha, Uthaya and Geetha’s friendship was natural and fun to watch. Alvin and Vikadakavi also had good chemistry. Throw in a vegan Kuben Mahadevan and a gynophobic Rabbit Mac, and the movie turned out to be a real treat for the audience.

I must also mention Gaana who displayed a fantastic performance, coupled with Revathy who exceeded our expectations. Great job, guys! 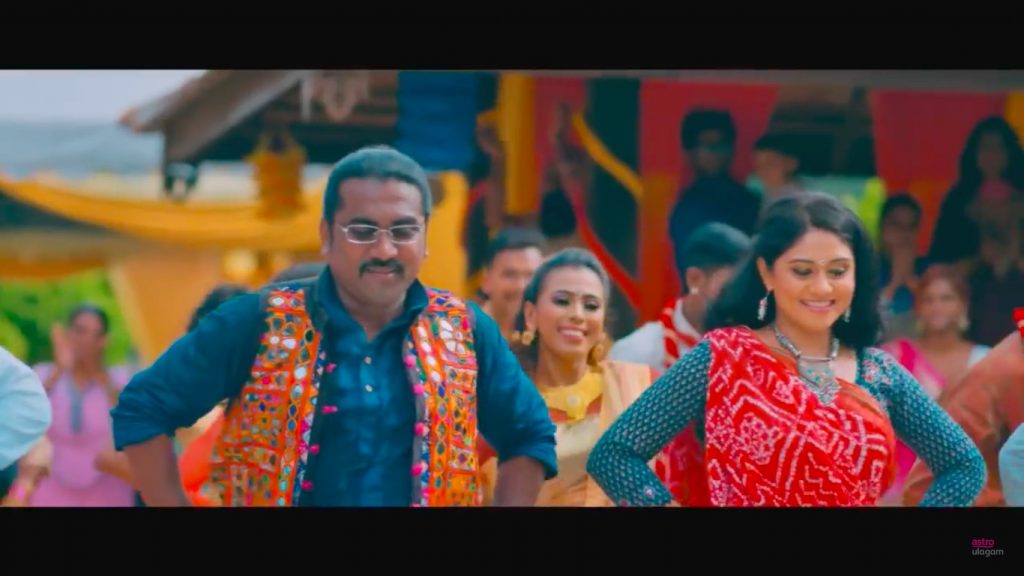 There are multiple aerial shots that were impressive to watch, along with high-quality visuals, and dynamic angles. Also, after that one particular song, I wanted to drop everything and visit Terengganu, so I think the directors did a great job over there. The colourful costumes during the wedding scene also added to the vibrant feel.

Also, if you’re a fan of Karthik Shamalan, you’ll notice his signature touches in some of the scenes.

First things first, what’s a suspenseful film without thrilling, suspenseful music? Atcham Thavir introduces Varmman Elangkovan as the music director, and he certainly did not disappoint. Aside from some minor overlapping of music in the earlier part of the movie, the BGM is commendable – and it particularly stood out in the second half of the film where frantic scenes were abundant.

5. It makes you question what you know about right and wrong

Ultimately, Atcham Thavir puts you in a position where you don’t know whose side to take. On the surface, you think you know who’s the good guy and who are the bad guys. But you can’t really decide until you put yourself in their positions. What choices would you have made if you were under similar circumstances? Will you do what’s right, or will you take the easy way out?

The ending was a bit PSA-ish for my liking, but the movie has a really good message for the masses.

Overall, it’s a good movie with an entertaining story and a fantastic line-up, so don’t miss it 🙂 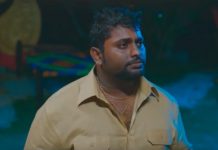 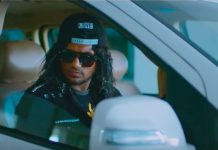 I’m A Darkkey Fan In Real Life Too: Rabbit Mac On His Role In ‘Atcham Thavir’ 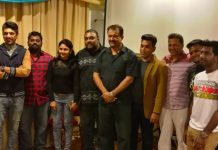