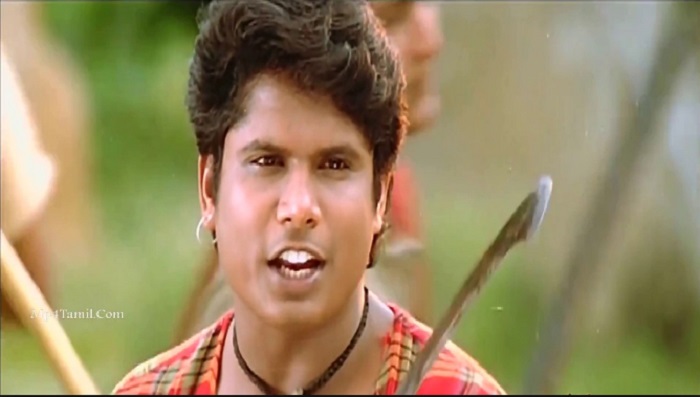 Yes yes, we know that everyone has their own version of this list, but keep reading to see if any of yours match ours! Caution: Avid Tamil movie fans, prepare to be butthurt. 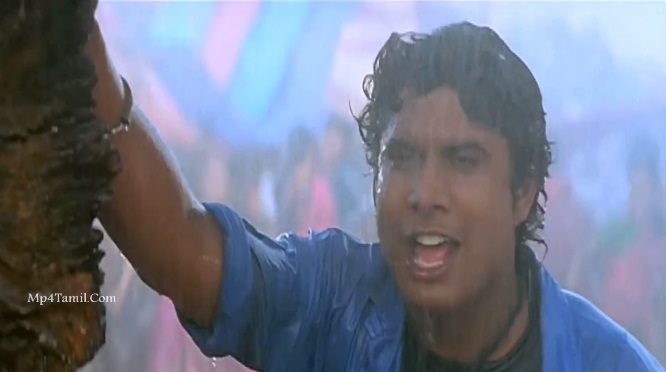 With the eclectic mix of Bharatiraja, Mani Ratnam and senior actresses like Revathi and Radhika, hopes were pinned high on this film. The film was not only a financial failure, but lead actor Manoj Bharatiraja’s acting career failed to take off, despite the hype surrounding the film. The saving grace? The beautiful songs befouled by the bad aftertaste of Taj Mahal. 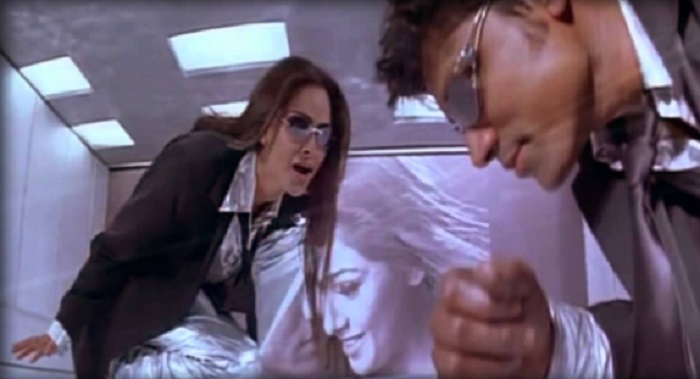 It’s hard to comprehend why someone of AR Rahman’s stature would agree to work on a film that involves a man behaving like an 8 year old during the day, and a 28 year old by night who then impregnates his ‘wife’. Well, the Tamil film industry has seen more absurd movies, so perhaps he can be forgiven. The music is enjoyable if you close your eyes. Nobody wants to see the disturbing image of SJ Surya pretending to be a child. 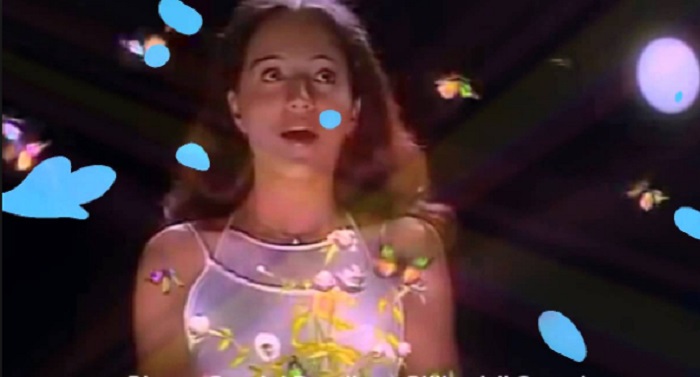 Another case of expectations not met. Rahman’s previous Tamil soundtrack released was Boys. With that movie quickly gaining a cult following, Enakku 20 Unakku 18  was thought to be the next hit among the youth. Even Trisha, the belle of Tamil Nadu at the time couldn’t save this disaster of a movie. 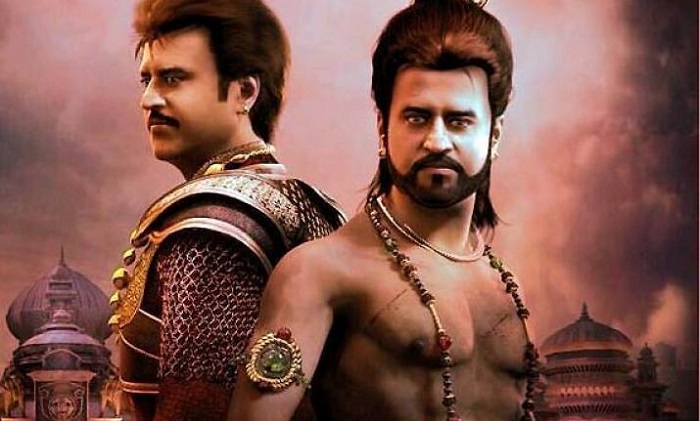 Even we Rajinikanth fans have to admit the painful truth. This movie was a washout. It was nice to see the Tamil film industry taking steps towards other genres, namely animation. The viewers’ disappointment lay in the pathetic graphics and stiff movements of the animated characters. The fact that this took two years to complete just made it all a big sham. Seriously, Upin & Ipin had better visuals, don’t you think? Rahman’s tunes were once again the saviour of the movie. The background score and songs like ‘Maatram Ondru’ are all we need to forget the shoddy animation. The tune Thalli Pogathey was released way before the movie was. But all we could do was laugh our hearts out when the song appeared on the screen. Turns out, the lead actor was addressing the lorry, and not the heroine! It was hard to sit through the rest of the movie after that hilarious intro to Sid Sriram’s best work. Also, this writer finds the lead actor revolting. The movie has won many awards, most of them for best music direction, and that about it. 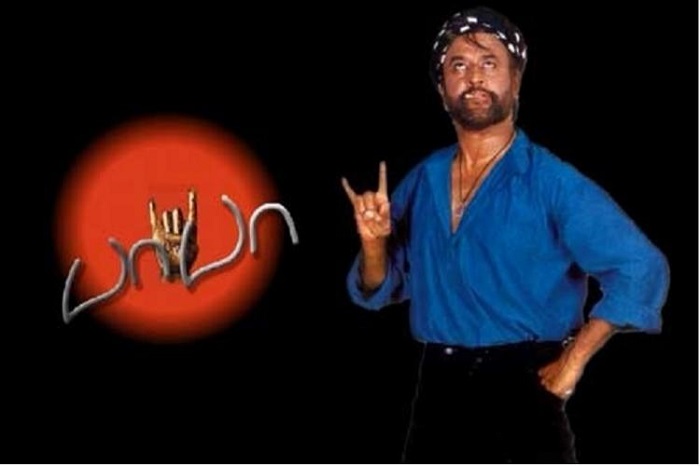 Another box office failure that had the Superstar volunteer to return 25% of the initial investment. While there was no problem with the technical and production aspects of the movie, the film’s uneven pace was an issue. The cast did well, but the message was unclear. This also resulted in Rajinikanth taking a brief hiatus from acting.

And here are a few others that don’t even deserve a blurb, but have some noteworthy tunes.

Another spawn of a Tamil film stalwart who fails to impress.

How blessed are we to witness yet another sleazy SJ Surya masterpiece.

Two sole perks of this movie: Rahman’s music and Priyamani’s introduction to the Tamil film fraternity

And here are a few instances where Rahman himself seems to have given up on the movies, belting out sub standard music compositions which are utterly forgettable. Nothing to watch, let alone listen to. Don’t waste your time!

Such a damp squib, that we cannot say anything else about it.

We are sensing a pattern here, Manoj Bharathiraja!