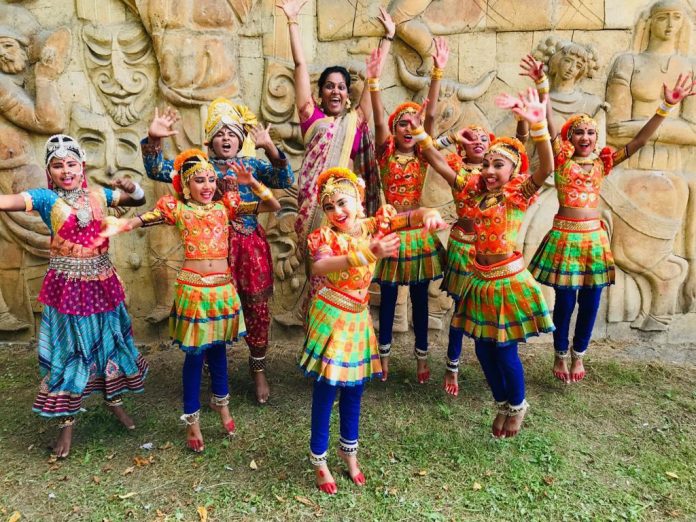 Our Tamil school pupils are no strangers to international achievements. Numerous teams from schools all over the nation have clinched titles in the field of sciences. SJK(T) Rawang however, aimed to tackle a different field. A team of 8 students from the school won the V International Folklore Festival dance competition in Saint-Petersburg, Russia. Their victory then led them to take part in the Grand Prix dance competition in Georgia, in which the team also clinched the first place!

Entering the dance competition was the brainchild of teacher Retha Nadarajah. “Our school headmistress Madam Kamala Kanesan, asked me to enlist our students into a competition. After hours of trawling the internet, I came across this dance competition in Russia, and being a fan of dance myself, I thought, why not?”

Retha sent in an application, and SJK(T) Rawang received an invitation to participate in the competition. Along with fellow teacher Uma Navalingam, they held auditions for the pupils, and selected 8 to be a part of their dance team. 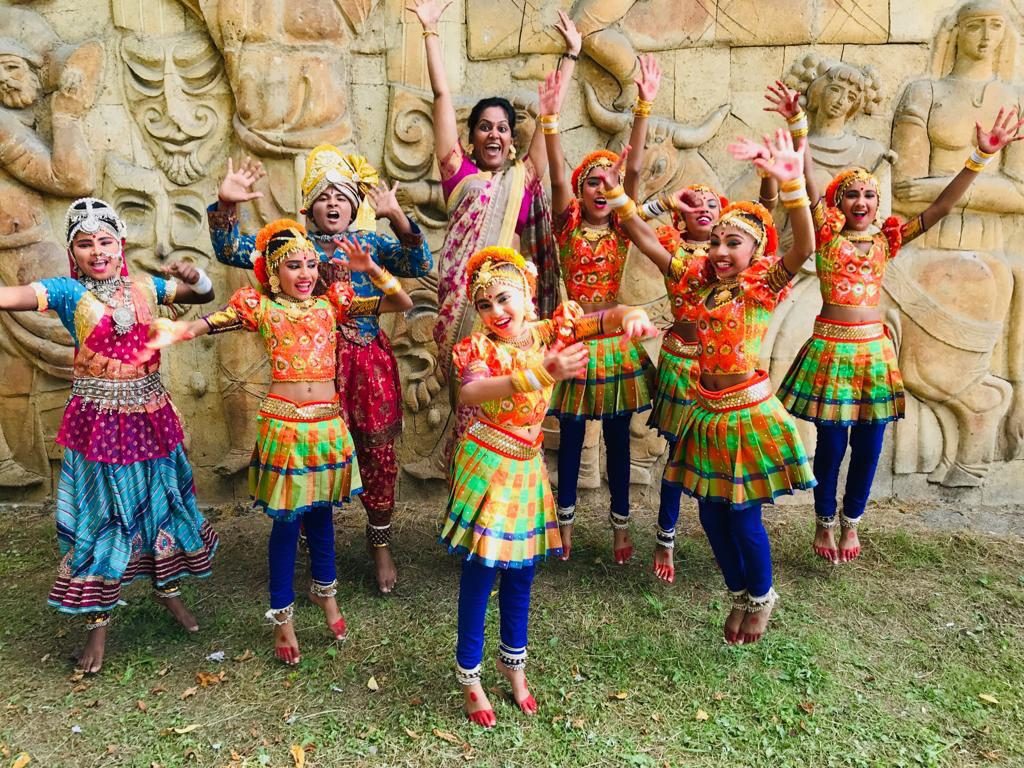 The SJK(T) Rawang team then brought in Sasi Kalimuthu of Millenium Arts Dancers to choreograph the pupils’ performance.

The challenge from Day 1: Financial constraints

The biggest and earliest challenge that Retha came face to face with was funding. “We needed money, and lots of it,” The funds were needed for the flights, participation fees, insurance, and other expenses.

The parents of the pupils collectively sponsored RM 32,000. The rest of the funds were acquired from various donors within the Malaysian Indian community. The school even threw a high tea fundraiser to generate the funds needed for the team to fly to Russia for the competition. The Rawang State Assemblyman, Chua Wei Kiat, and Selayang Member of Parliament, William Leong Jee Keen, also contributed towards the fund.

“Tamil school pupils are usually self sponsored at international competitions” 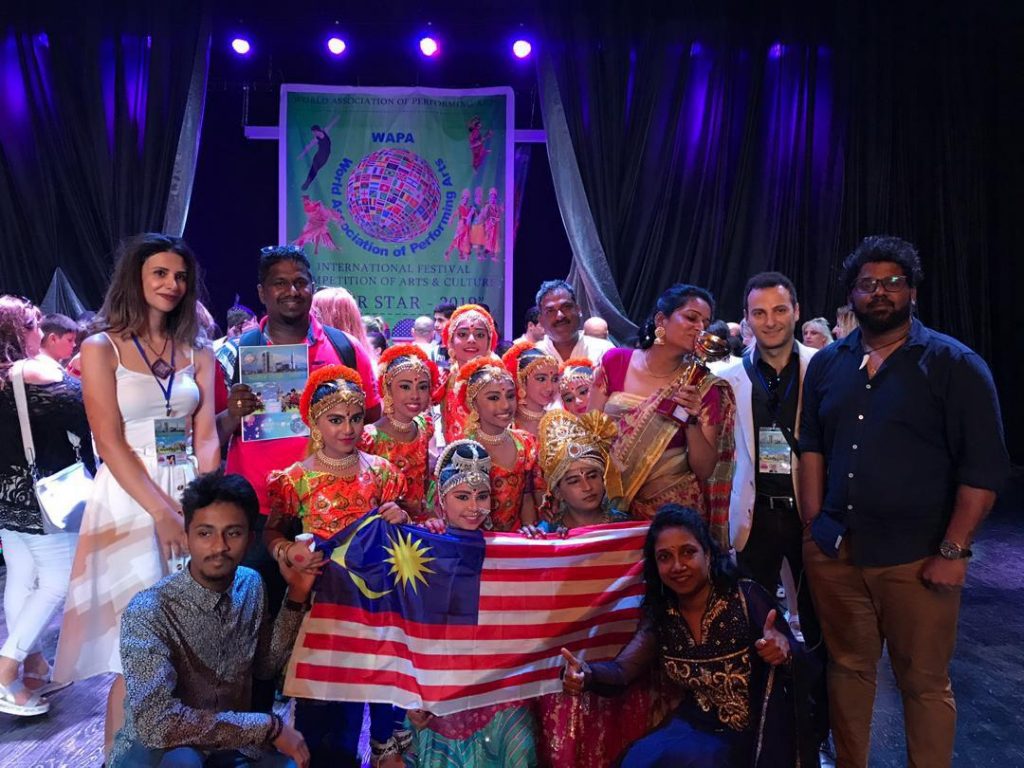 “While the achievements of our Tamil school pupils abroad are celebrated by the whole nation, people fail to realize that most of the time, these students are self sponsored,” Retha goes on to say that because these are private competitions, they cannot expect funding from the government. “The money is usually raised by the school or by the pupil’s parents. In our case, we are lucky that so many generous people stepped forward to support the team,”

After winning the first prize in Saint-Petersburg, the SJK(T) Rawang team was selected by the jury to perform at the Dance Grand Prix in Georgia. Once again, Retha and her team were faced with financial difficulties, in spite of the 50% discount given to the winners. Retha craftily recorded the now famous video that was circulated on social media platforms to raise the funds needed. Within a few days, they were good to go.

The SJK(T) Rawang team then traveled to Georgia and won the first prize for the 11-14 age group of the Dance Grand Prix.

“If I had enough funds, it wont be 8 students, it will easily be 28 or 38 students,” Retha tells us that there is so much talent among the students. “Many of them are so keen on dancing, but they just cannot afford to do so. They can’t stay back after classes, because they don’t have money to spare for food or additional transport,”

“We cannot keep asking the public for funds” 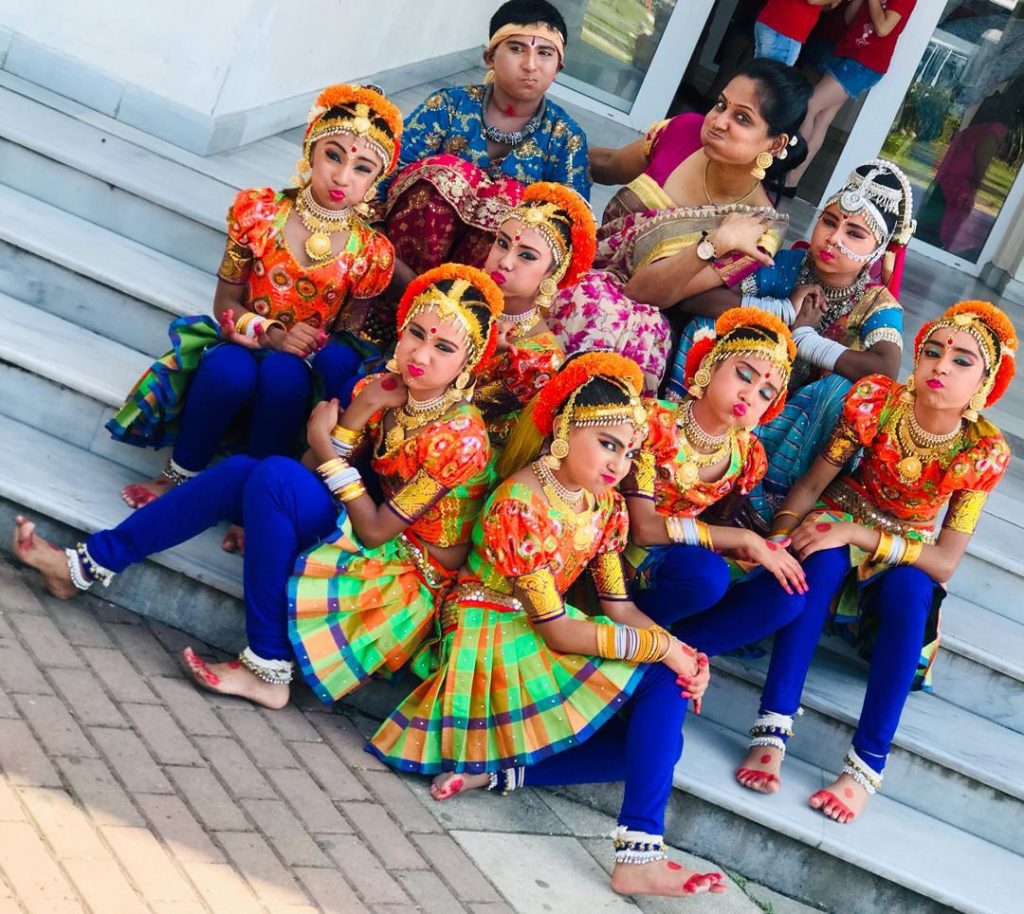 The SJK(T) Rawang dance troop has been invited to another dance competition in Mexico. This will be held sometime between November and March. “From the moment we land in Mexico, everything is covered. We only need to fork out the funds for our flight tickets,” According to Retha, the cost for one person’s flight ticket is RM 7,000. “Eleven of us will be going on this trip, 8 students and three teachers,”

The noble teacher, however, just cannot bring herself to ask the public for more funds. “I am at a loss right now. It is not right for me to keep asking our community for the funds.  The public has helped us twice, and I have been transparent with the expenses of both rounds. I know that if I make a request, they will oblige. But I don’t want to abuse their kindness,” says Retha.

It wasn’t a walk in the park

The 8 pupils of SJK(T) Rawang have done two long haul journeys and are seasoned travelers. Retha shares, “The kids have matured tremendously through our travels. This competition has instilled a confidence, and boosted their self esteem,”

She shares an anecdote with us, “In Saint-Petersburg, after checking into the hotel, the children looked out the window and started calling out to me, ‘Teacher, they’re throwing something from upstairs!’” Retha went to the window to see what the fuss was about before realizing that her pupils are witnessing snowfall for the first time. “They didn’t know it was snow! So I took them down to the hotel entrance and they had a gala time playing in the snow,”

But it wasn’t all fun and games, Retha tells us. “One of the pupils was vomitting throughout the flight to Russia, and we had to nurse them back to health before the performance,” The pupils worked very hard on practicing while they were there. Once they were abroad, they doubled their efforts, overcame jet lag and homesickness to win the coveted grand prize at both competitions. 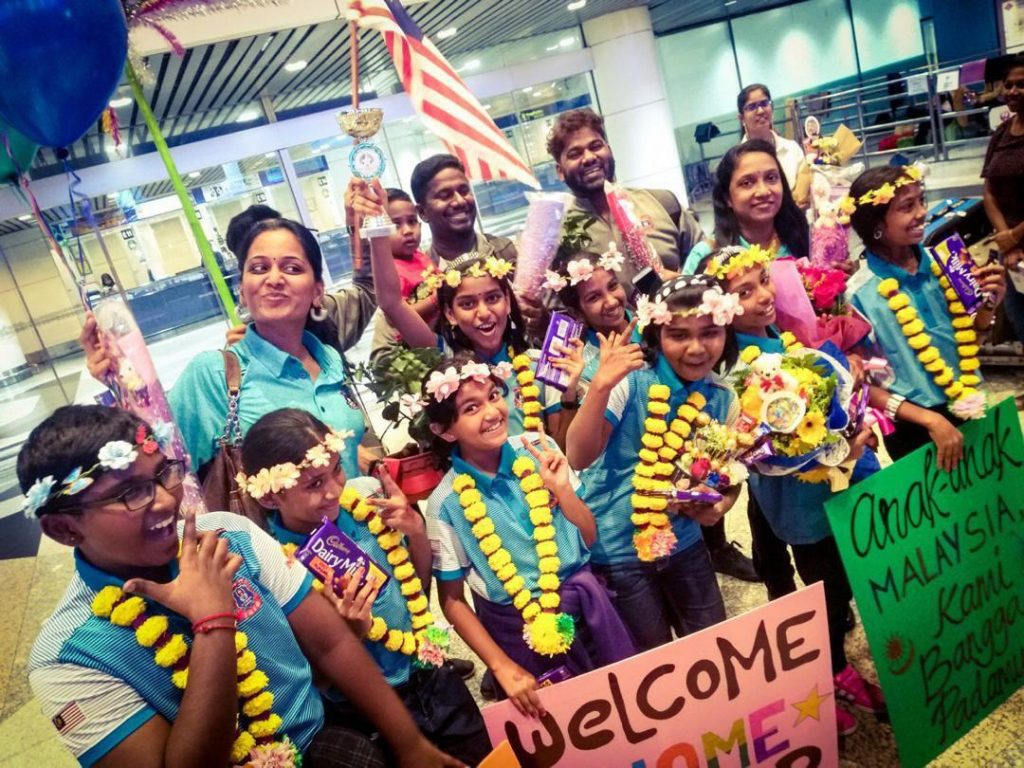 Retha also hopes that parents open up to the idea of encouraging their children’s passions. “In Georgia, I was approached by an American choreographer. He was amazed at the talent our pupils had, and he advised me to encourage them to pursue a higher education in the performing arts,”

Retha hopes that the doctor-lawyer-engineer obsession that our community has will end, and the younger generation will be able to pursue their passions and actually enjoy what they do for a living unlike many of us.

“I am not saying that academics isn’t important. But the same priority needs to be given to the child’s passions. And parents need to realize this as well,”

Enriching lives while bringing Tamil folk dance to the forefront Retha is not only enriching these pupils’ lives with this experience, she is also bringing our traditional Tamil dance form to the forefront of the world. And yet, she refuses to succumb to praise, “There are many teachers like me, you would be surprised at the number of us. We want the pupils to excel in their studies AND pursue their passion. More often than not, it is hard to get a platform to do the latter,”

She only has this to say as we end our interview, “The public has been beyond generous for our last two trips, and the students have proven themselves. I assure you that SJK(T) Rawang will continue to make Malaysia proud for as long as we can,”

Retha and the students of SJK(T) Rawang are looking for corporate sponsors for their upcoming dance competition in Mexico. If you or someone you know would like to help out, please contact Retha at +6012 715 4032.