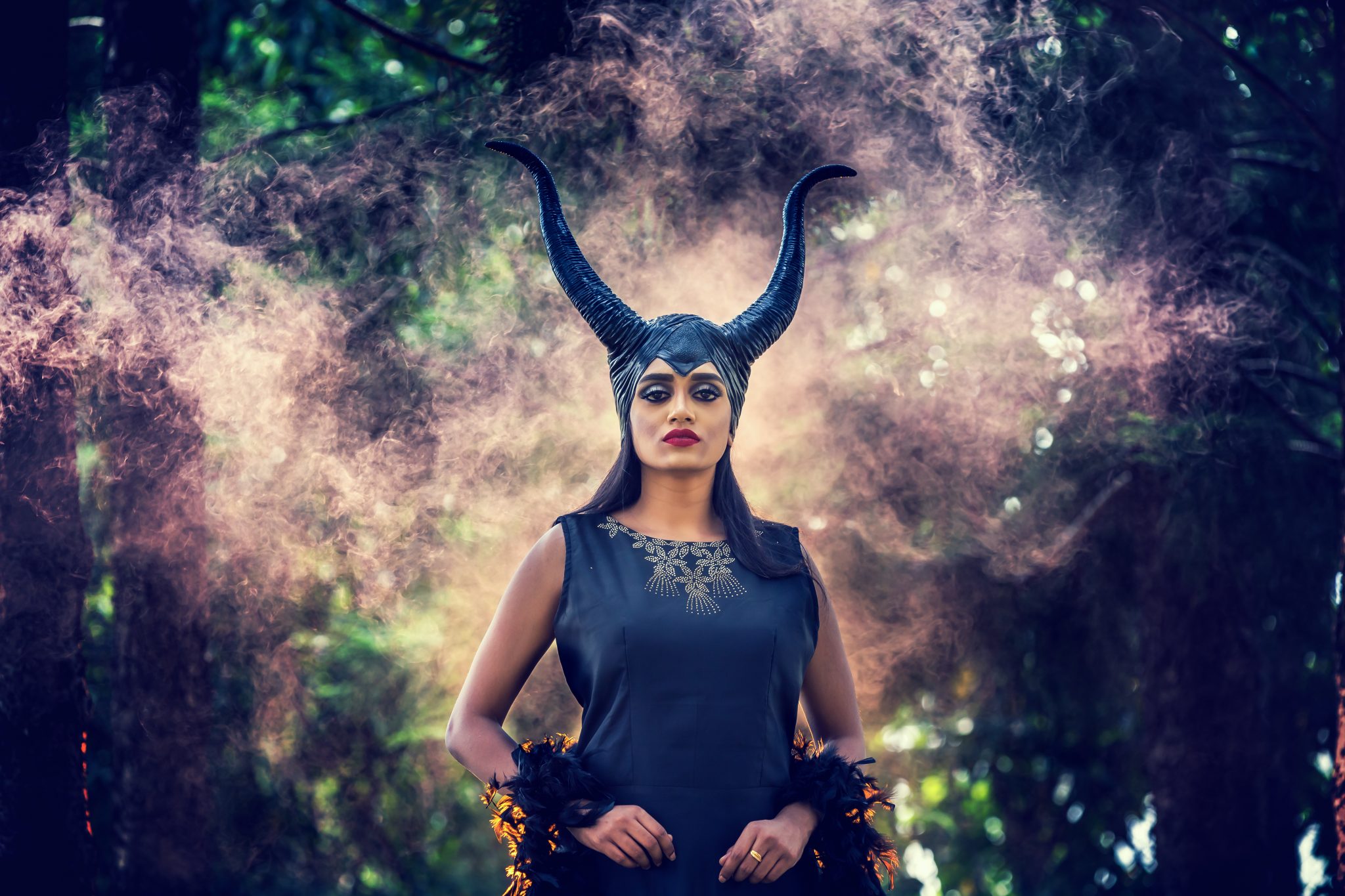 Disney characters have been reimagined in so many ways and expressed through art, makeup, photography and many other mediums. One such creative expression really caught our attention as beautiful Indian women posed as their favourite Disney characters, dressed in intricate Indian jewellery and lehengas from Arshatra Massakali.

The photo series was shot over the span of 8 months in multiple locations across Klang Valley and by Vickneswaran and his team, Thayalan Subramaniam (BTS Video) and Gunallan (Lighting Assistant).

Check out these awesome photos: 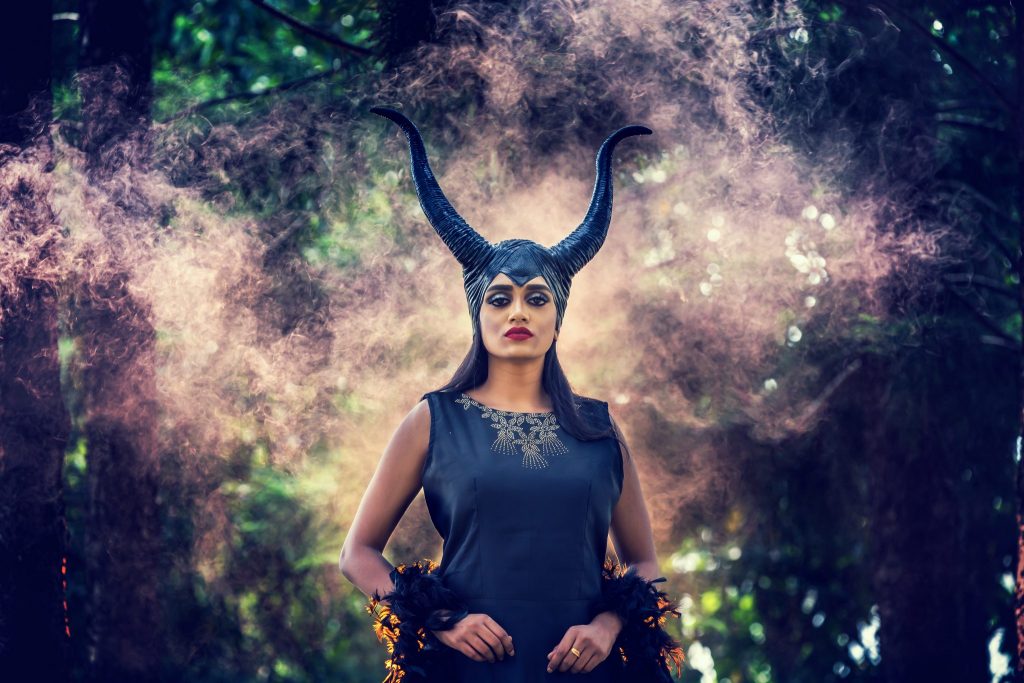 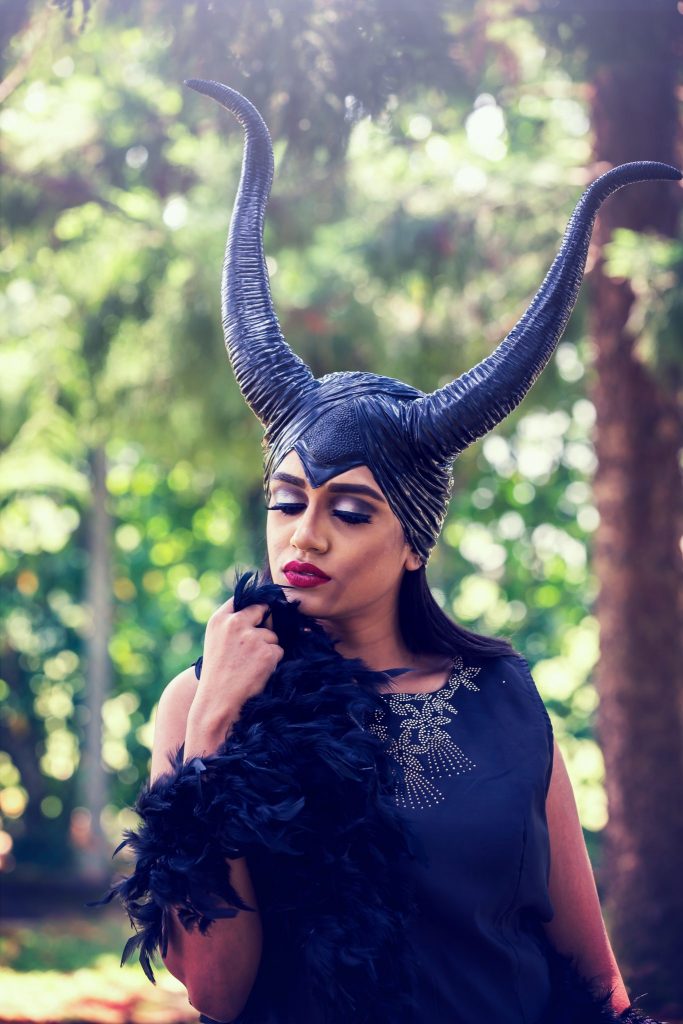 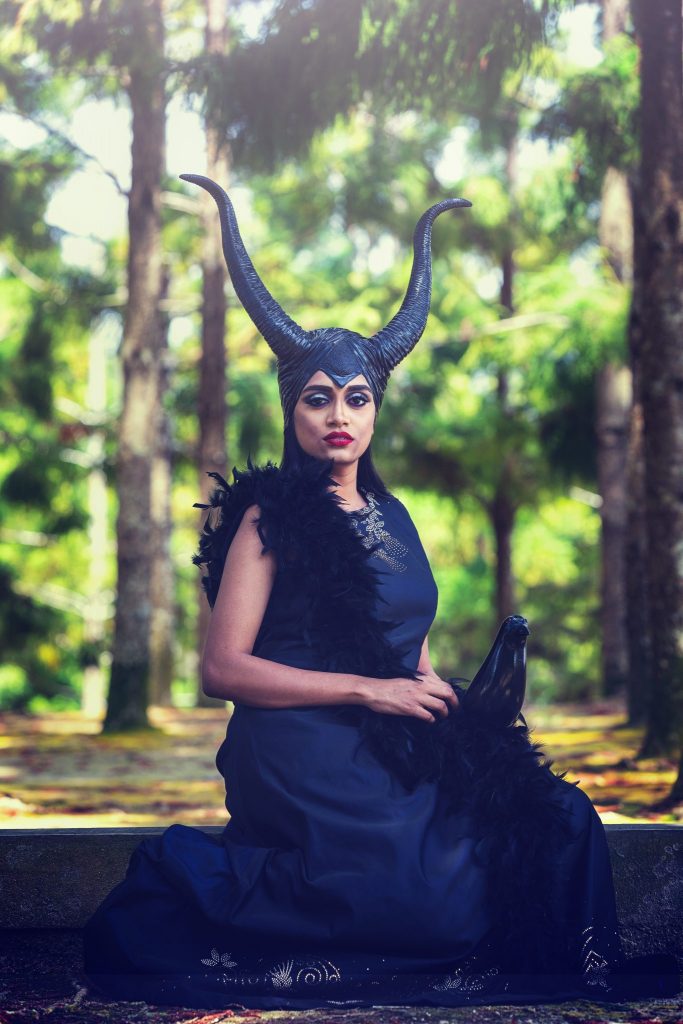 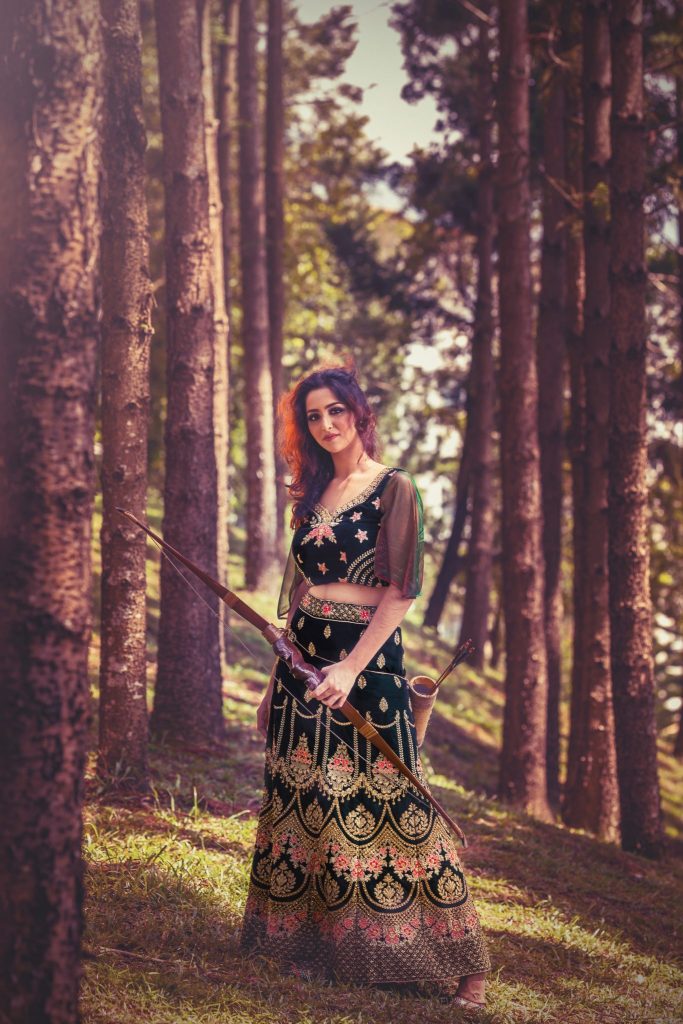 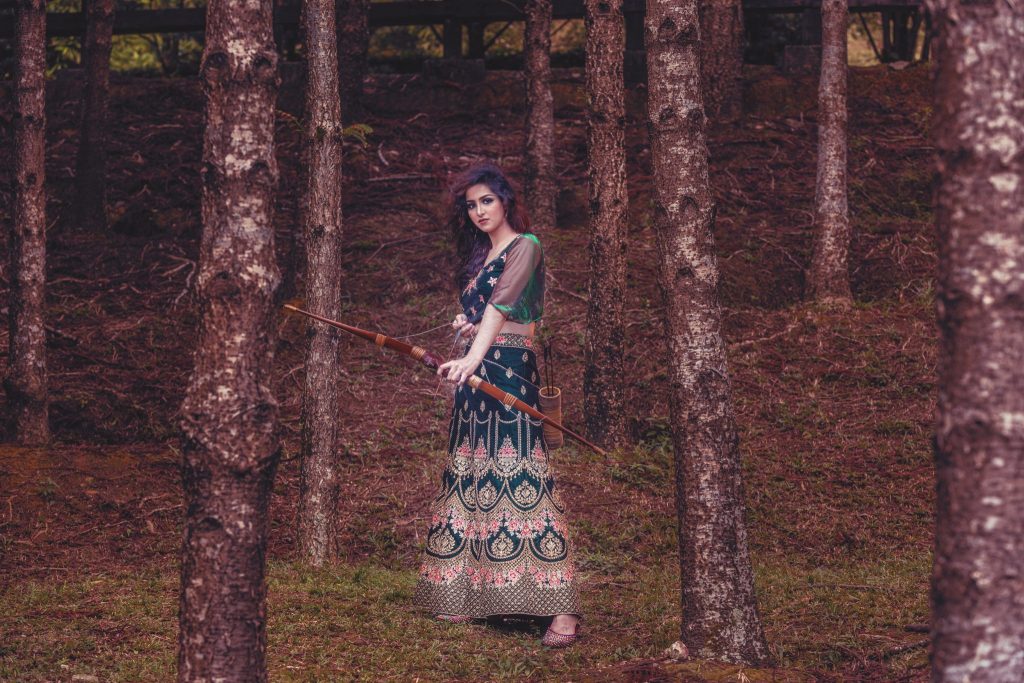 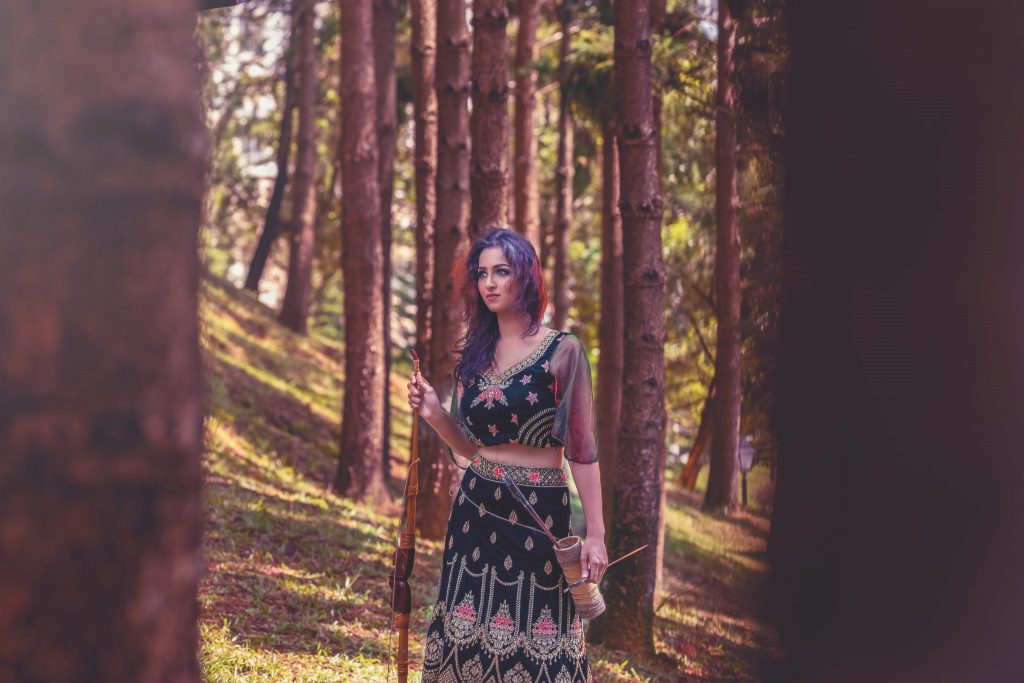 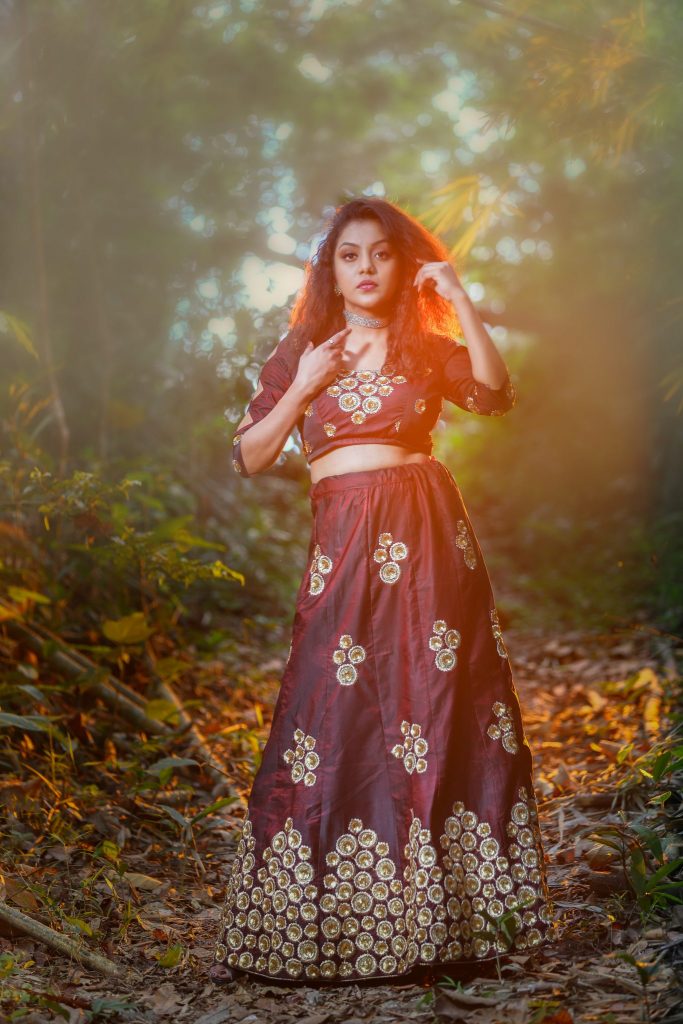 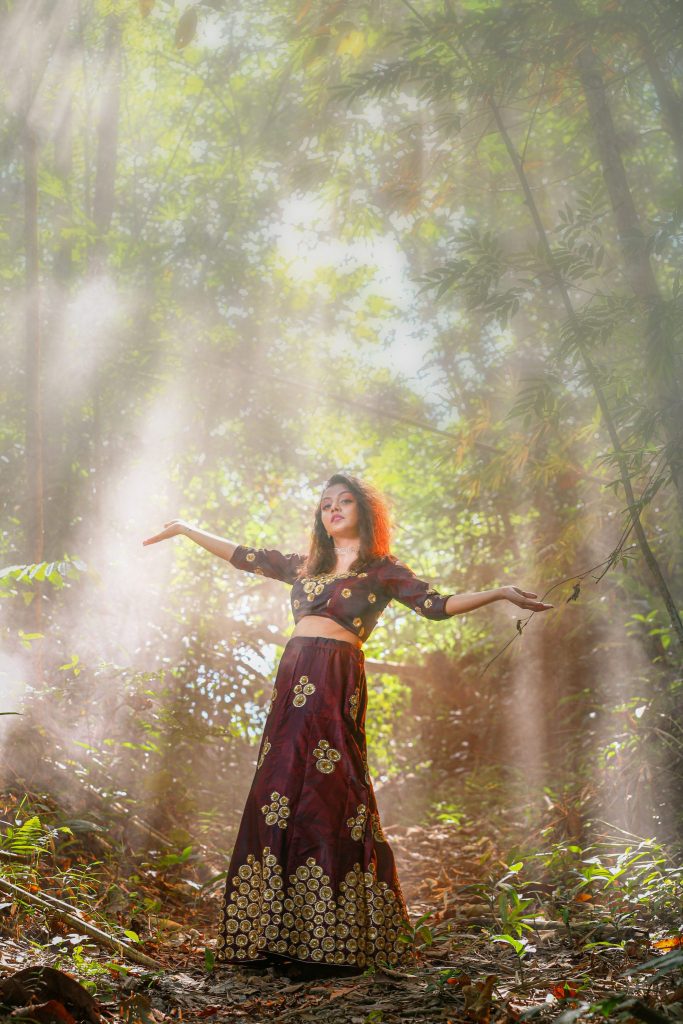 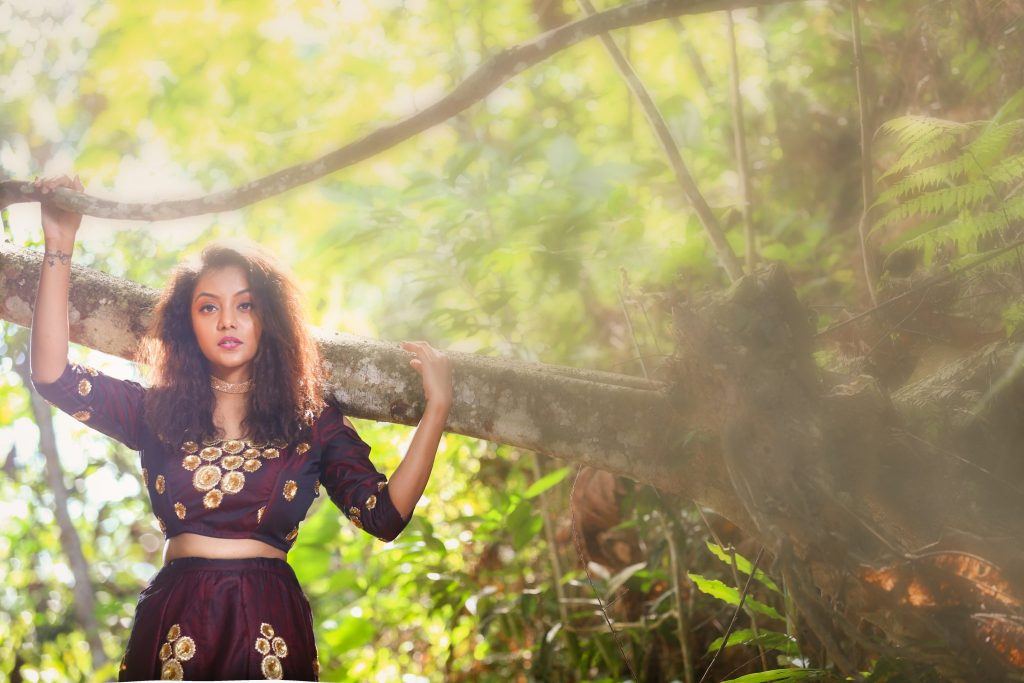 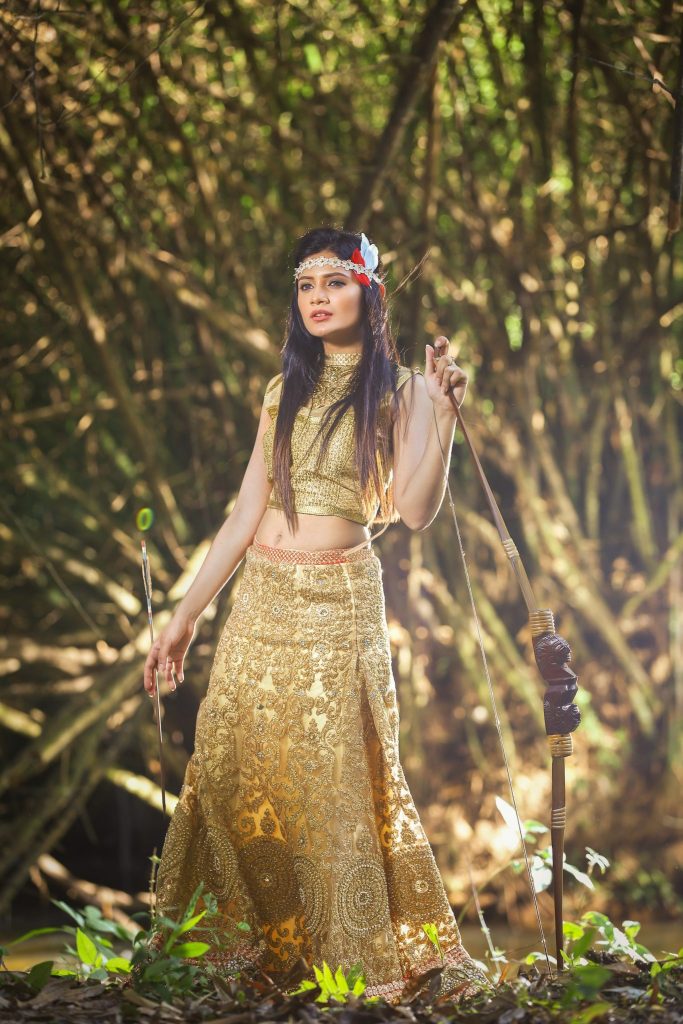 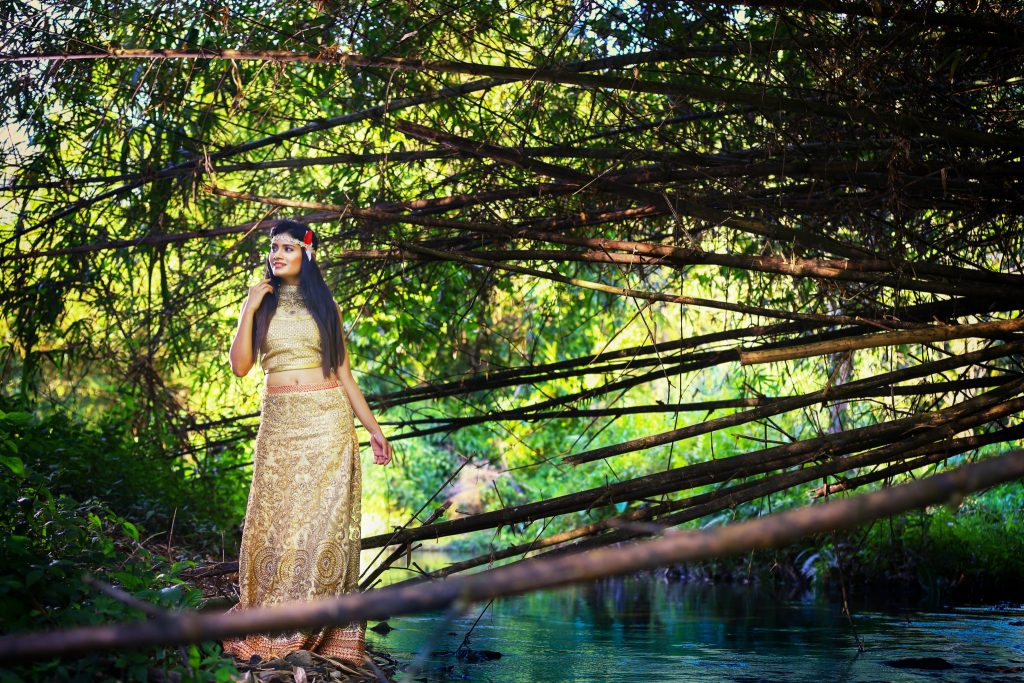 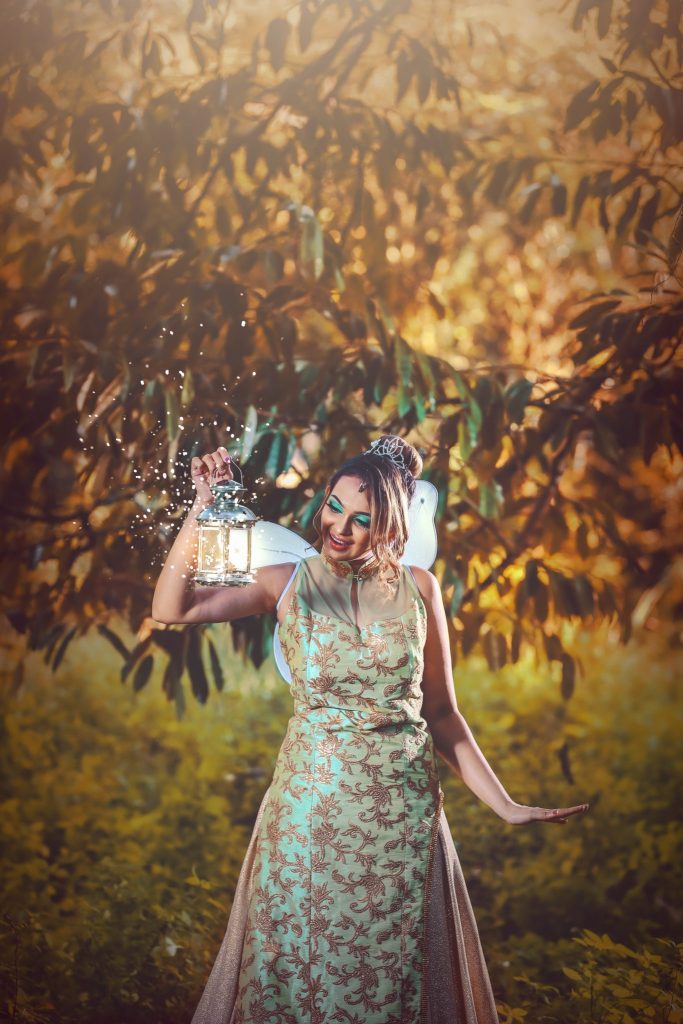 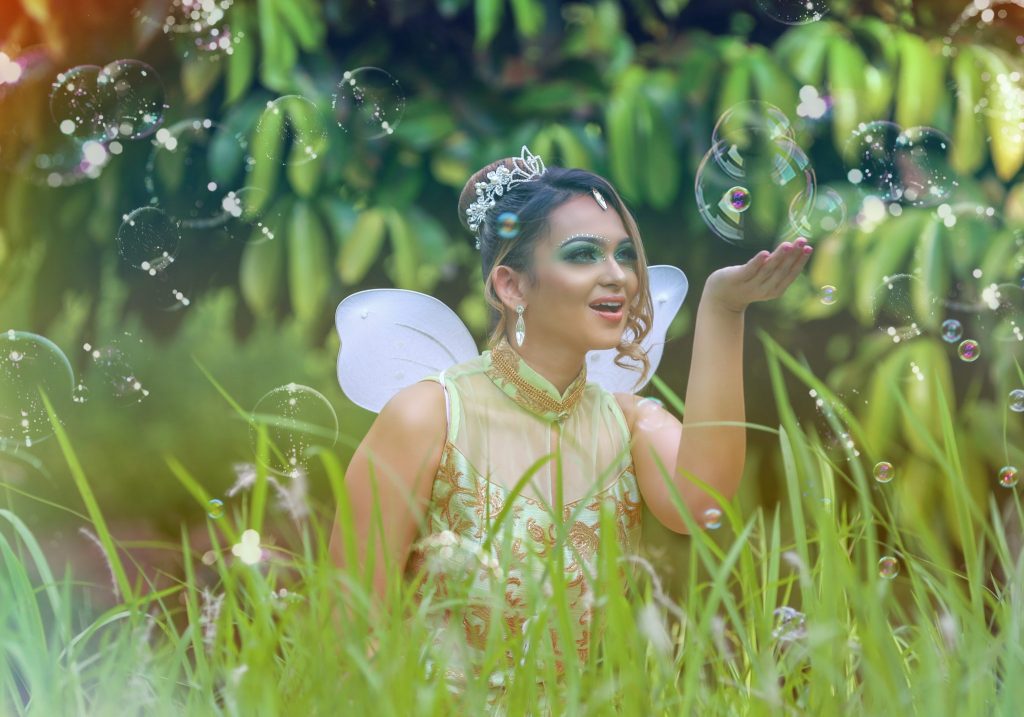 Princess Belle from Beauty and the Beast 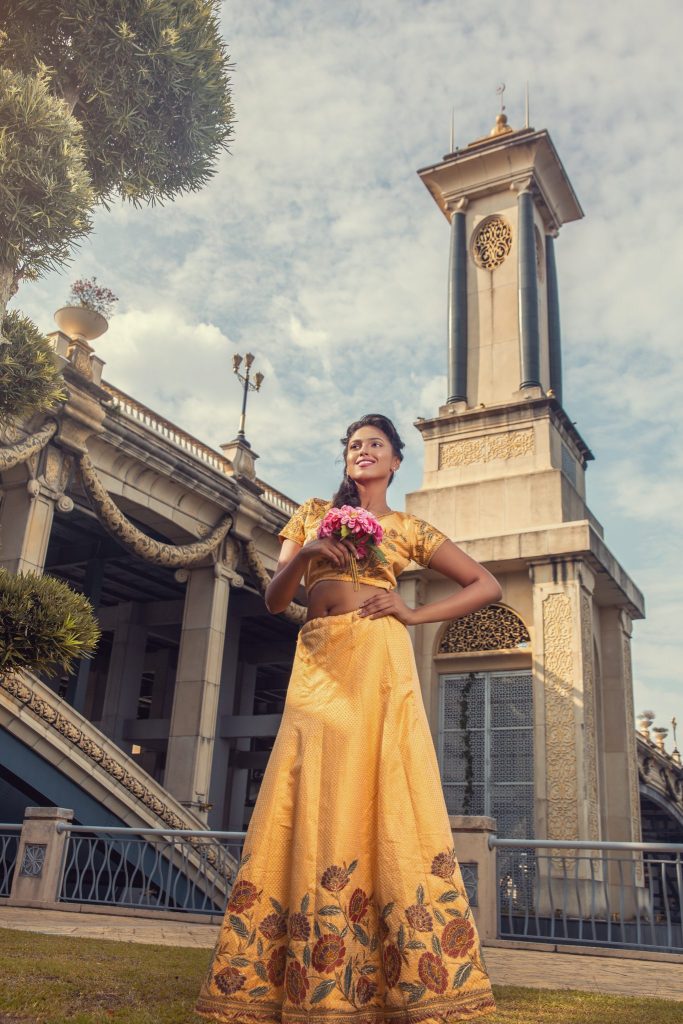 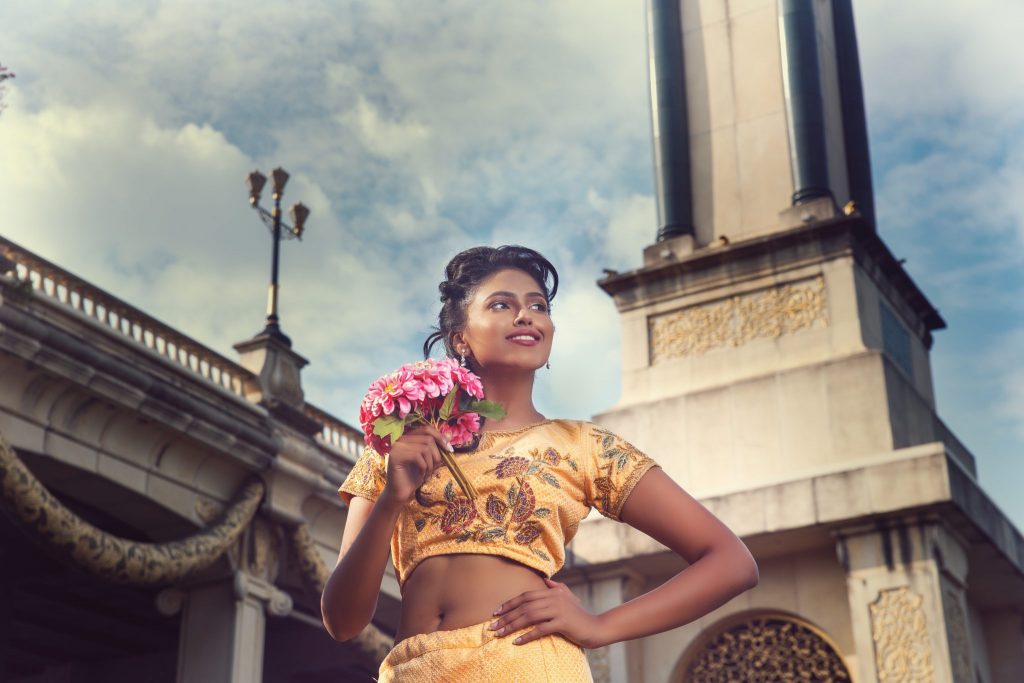 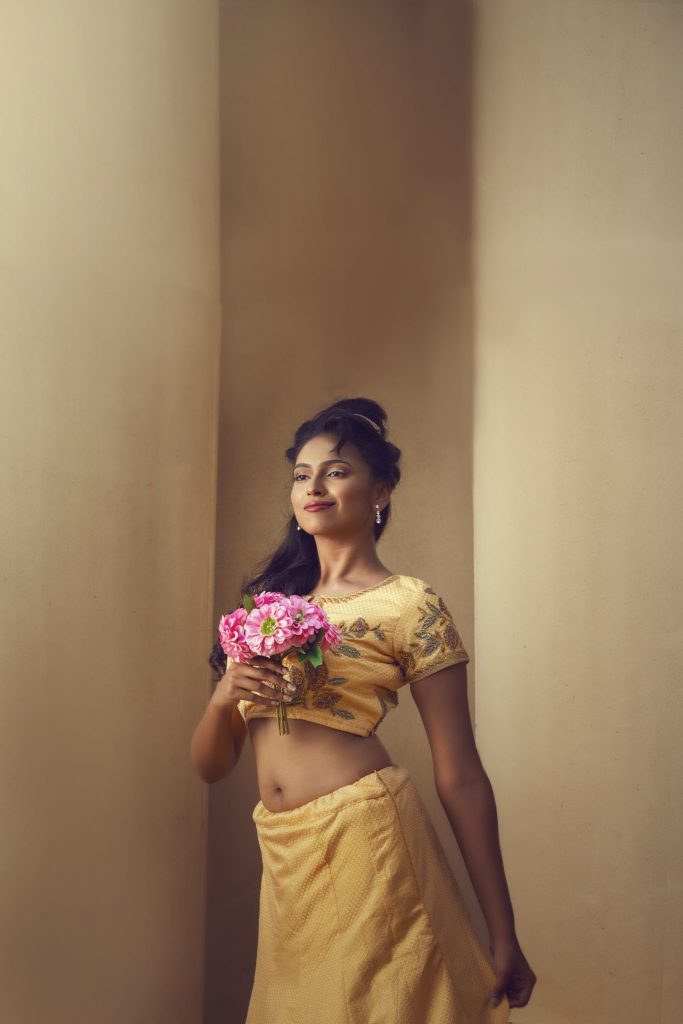 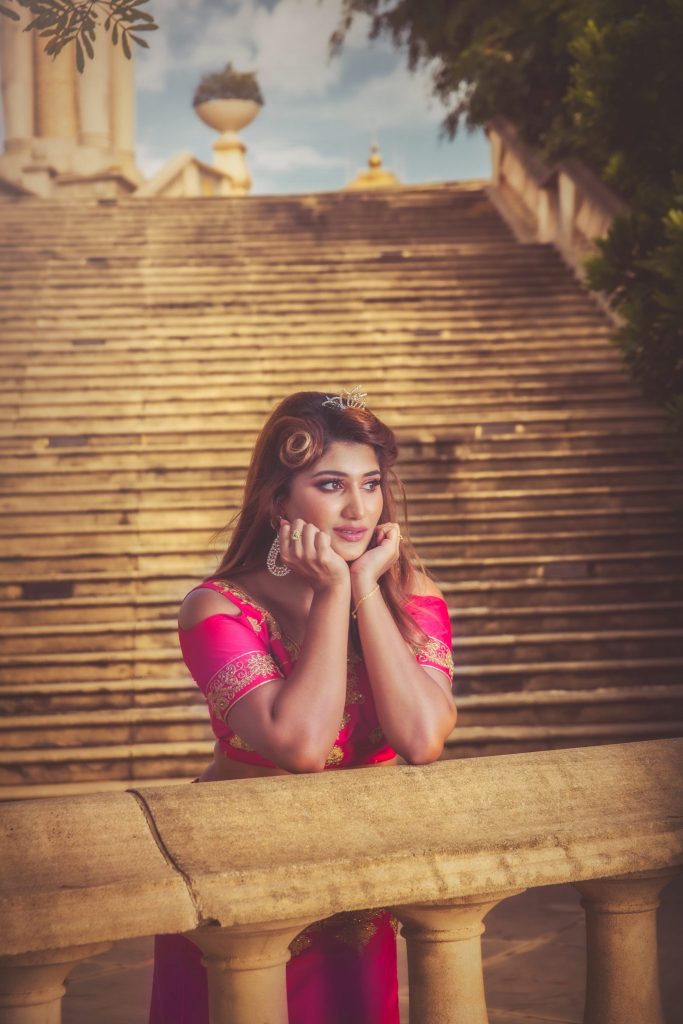 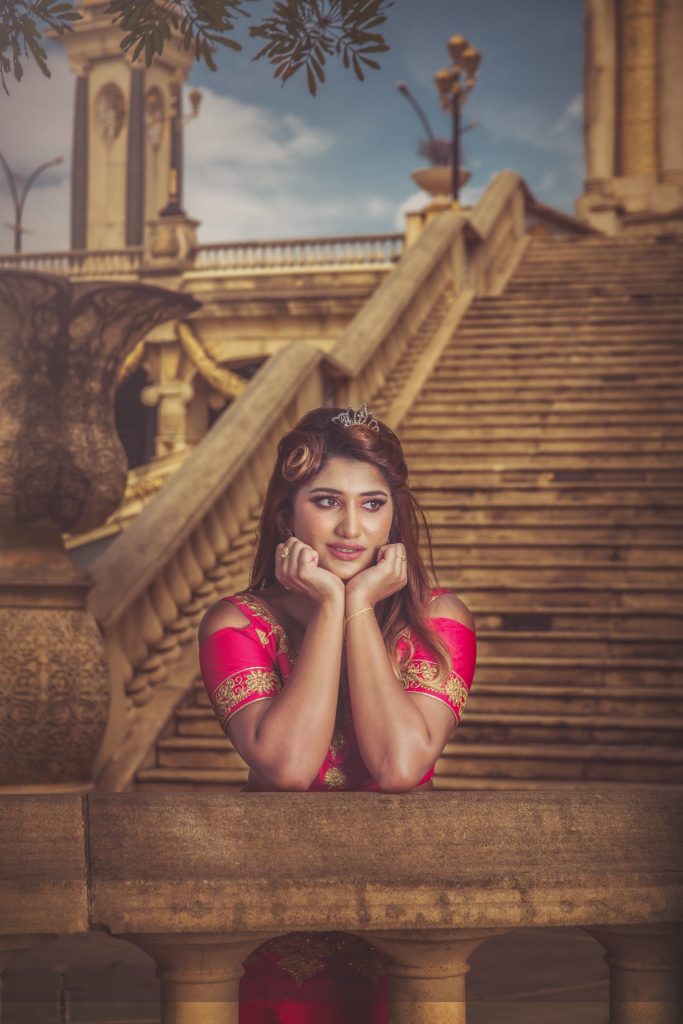 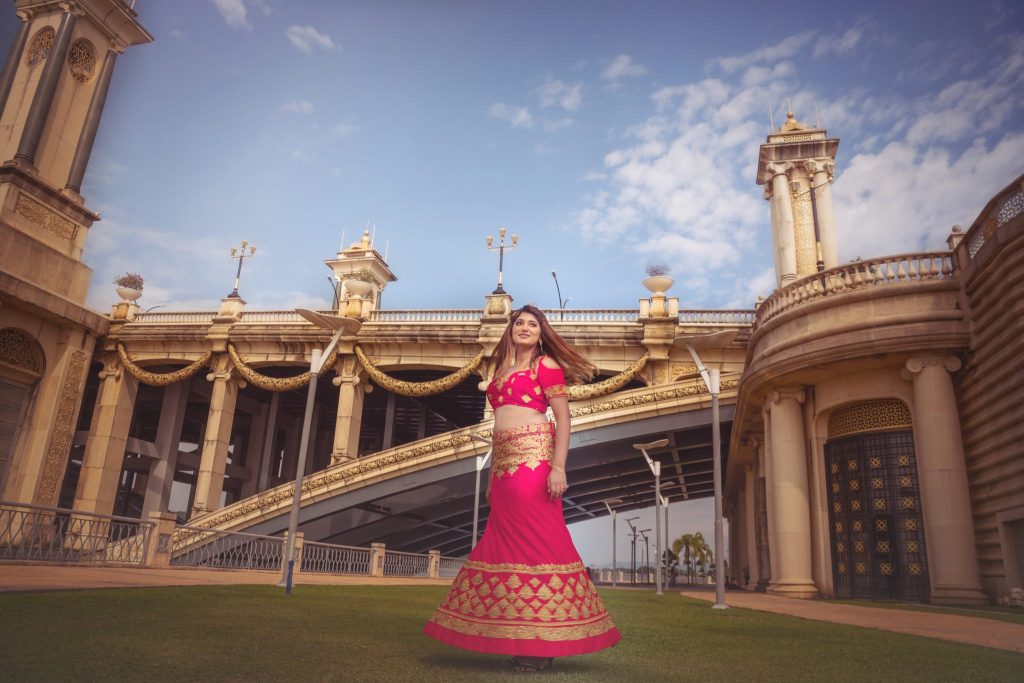 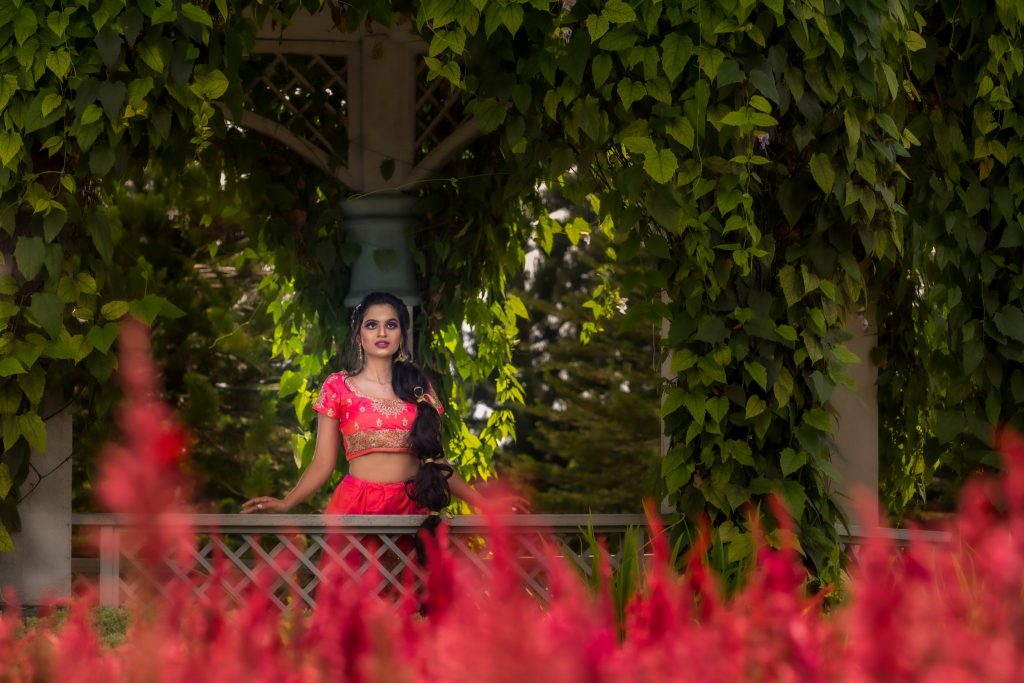 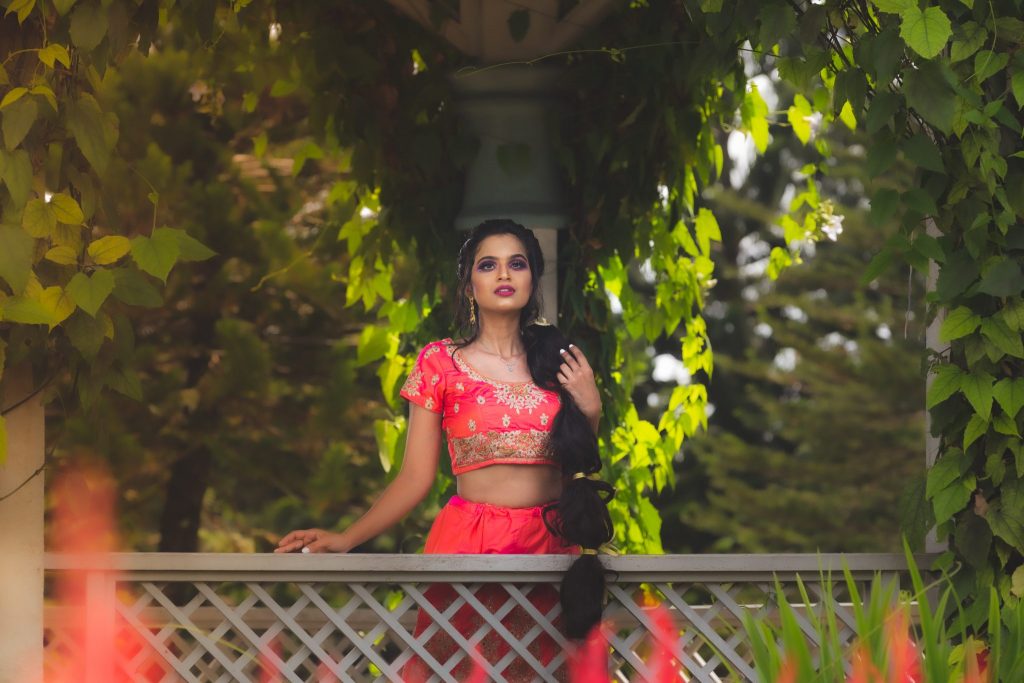 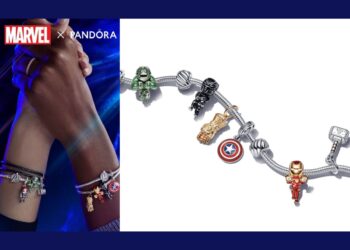 The Marvel Cinematic Universe (MCU) has produced plenty of blockbusters including many iconic characters where we all love and admire.... 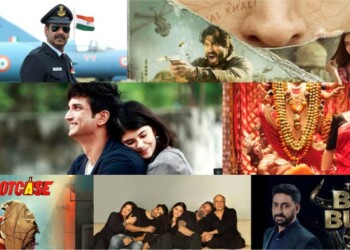 Disney Plus Hotstar Streamer will soon premiere a total of 7 Bollywood movies directly that were kept hold due to... 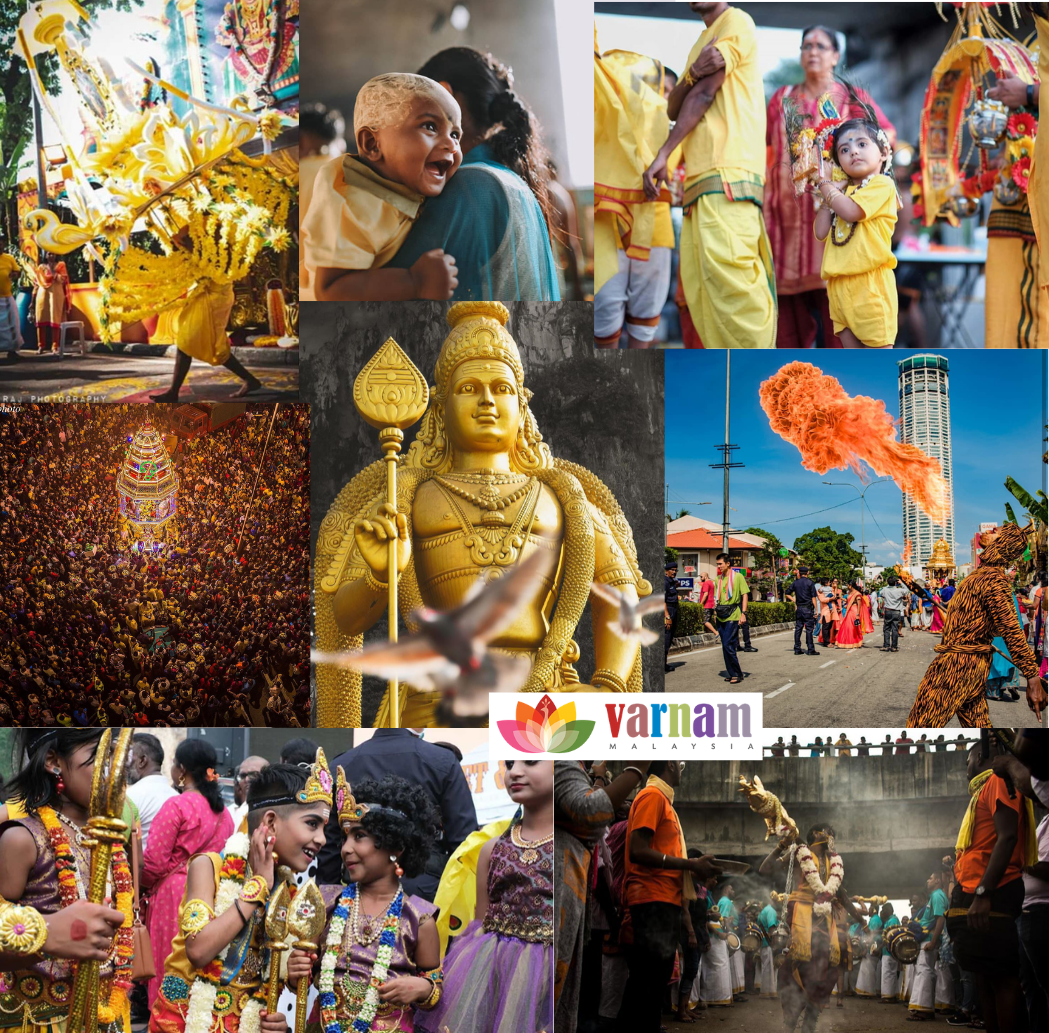 The Thaipusam festivities may have ended, but these talented people have managed to capture the devotion, lights and festive aura... 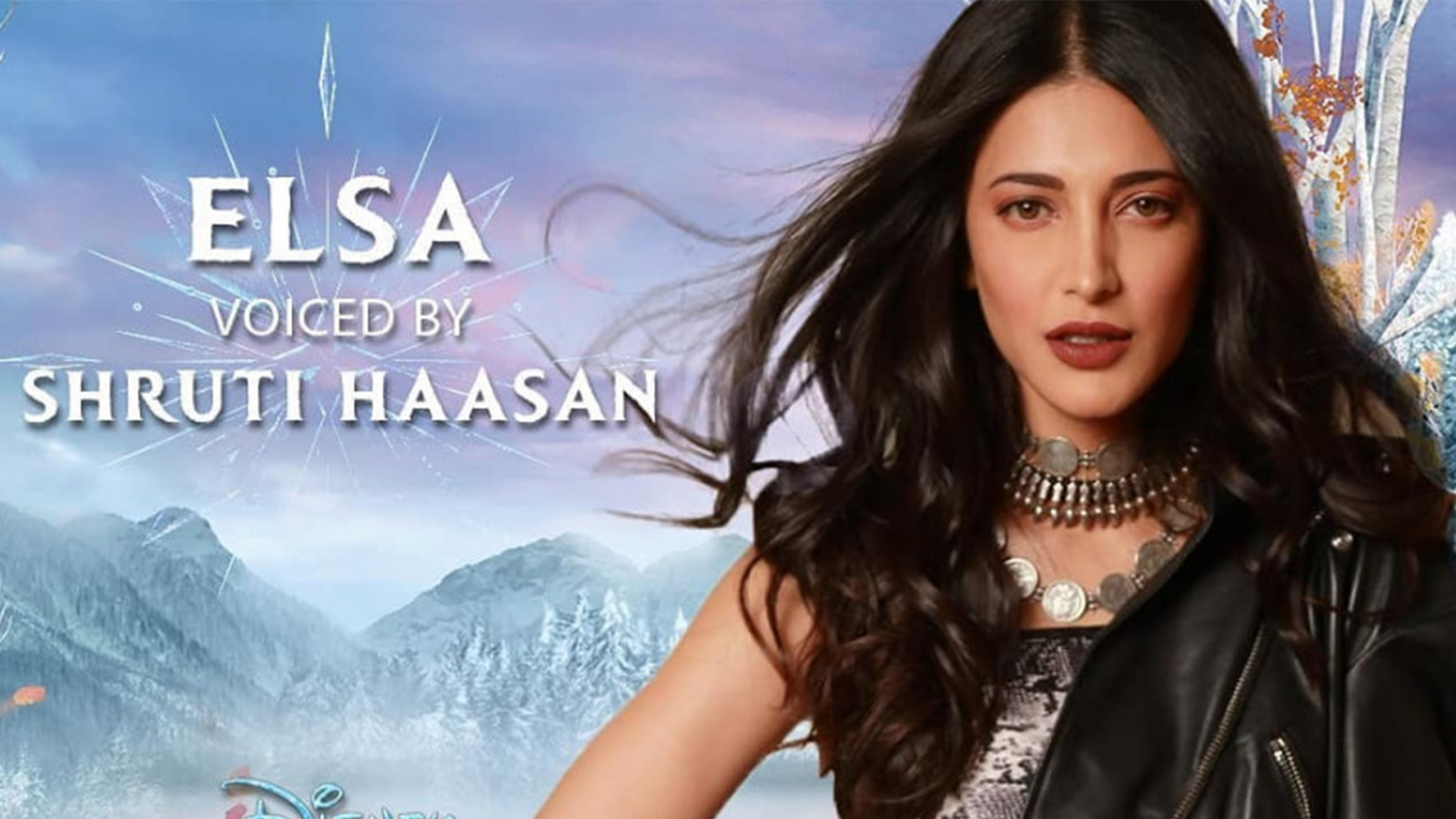 Shruti Haasan Gives Her Voice For Elsa In ‘Frozen 2’ Tamil!

Frozen 2 is one of the most awaited animation films world-over and the makers are ensuring that the Indian audience is catered...