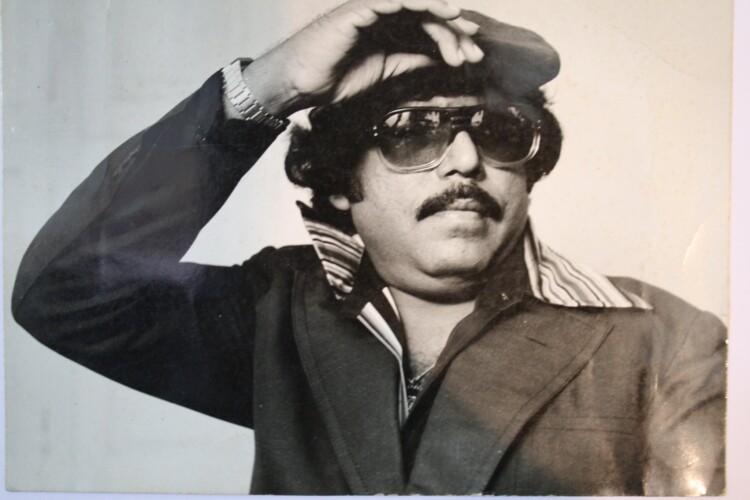 He stole our hearts with Kozhi Koovuthu‘s Poove Ilaiya Poove, he morphed into a preacher with Thangangale Thambigale in Thillu Mullu and he eased Prabhu Deva into his dance moves in Mr Romeo‘s Mona Lisa.

Iconic singer Malaysia Vasudevan would have celebrated his 76th birthday on June 15th. Having sung more than 8000 songs and starred 85 films, Malaysia Vasudevan is one of the two pioneers of the Indian diaspora to make a mark in Tamil films and music. 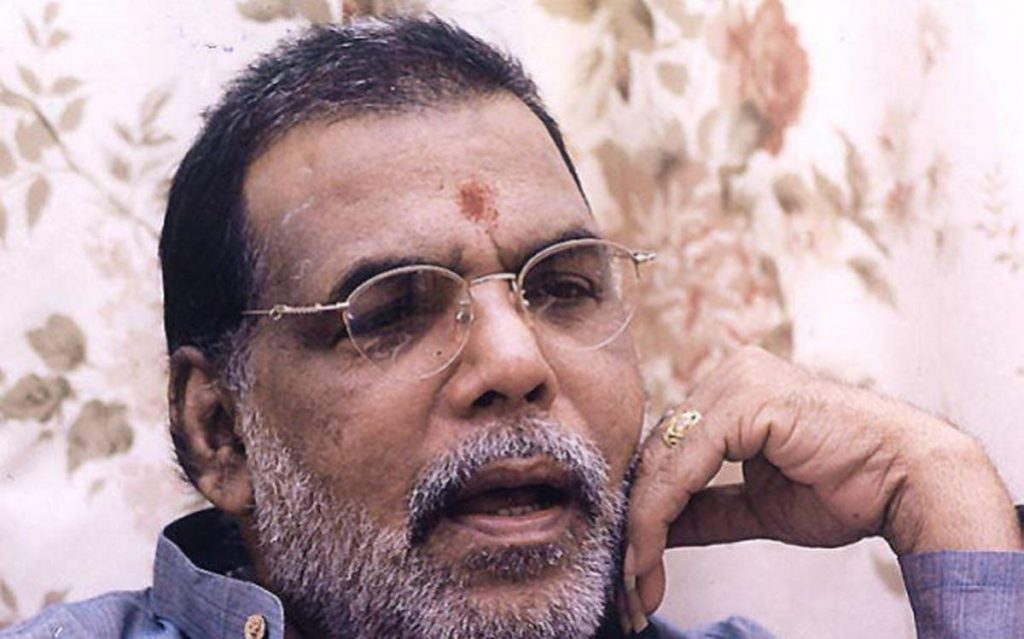 Born in 1944, Vasudevan was the 8th child of Chathu Nair and Ammalu Ammai. Though he was born Malayalee, Vasudevan spent his life learning Tamil and partaking in Tamil performing arts.

The producer of one of Vasudevan’s theater plays titled Rattha Pei was keen on making it a film. He brought the cast and crew to India to get the ball rolling. It was at this point that Vasudevan decided that his future awaited him in Chennai, India.

The journey wasn’t easy. There were times when Vasudevan struggled to even buy a meal. Music director V Kumar, however, noticed Vasudevan’s talent. The Seremban boy was given an opportunity to sing in the 1972 movie Delhi to Madras. It was then that his tune Paalu Vikkura Pathuma, saw Jai Shankar and Srividya execute it on screen.

It was not long after that eminent music director MS Viswanathan spotted him during a stage show. The following year, Vasudevan was given an opportunity to sing a small portion in the movie Bharatha Vilas.

Vasudevan’s turning point, however, came when violinist-composer Kunnakuddi Vaithiya Nathan gave him an opportunity to sing Kaalam Seyyum Vilaiyattu in Kumasthavin Magal. It was after this film that Vasudevan gained the moniker of our nation before his name, thanks to movie director A. P. Nagarajan.

When Maestro Ilaiyaraaja debuted in the Tamil film industry with Annakili, Vasudevan was asked to sing in the film. This was the start of a beautiful partnership between the two men. The Vasu-Raaja combo yielded numerous hits. After the remarkable Aattukutti Muttai Ittu from 16 Vayathinile, Tamil music fans went crazy and Vasudevan was unstoppable.

What made Vasudevan stand out from the other singers of his time, was unique voice and versatile singing, that easily adapted with any genre of Tamil music. Through it all, his sincerity preceded him. He made a name for himself with his dedication to the arts.

Vasudevan won many awards during his time. He was the recipient of the prestigious Kalaimamani award. He is also a 2-time winner of the Tamil Nadu State Film Award for Best Male Playback Singer. With every award, his humility grew.

Vasudevan passed in 2011 after a short illness. He succumbed to gangrene on his toe. He left behind his wife, Usha Vasudevan and three children, Yugendran, Pavithra and Prashanthini.

His son Yugendran is also a singer, music director and actor. Though based in New Zealand, Yugendran has been active on the Tamil music scene, having recently collaborated with 30 artistes during the Covid-19 lockdown period to do a cover of A R Rahman’s Vellai Pookal. The tune went viral and has garnered close to 1 million views on YouTube.

Yugendran has also been very fastidious about keeping his late father’s legacy alive.

In conjunction with Malaysia Vasudevan’s birthday, Yugendran has organised a series of virtual shows for 7 hours on YouTube on Monday, 15th June.

The series will be kick started by Radio Jockeys from 10 countries coming together to pay homage to Vasudevan at 6.30pm.

This is followed by an hour with Singaporean singers and an hour with Malaysian artistes who will be paying tribute to the singer and rendering their favourite songs of his.

In addition to that, the stalwarts of the Tamil film fraternity will also be making an appearance with their video greetings for the late Malaysia Vasudevan.

Superstar Rajinikanth, Kamal Hassan and a host of other stars like Bharathi Raja, Ilaiyaraaja, Sivakumar, A R Rahman, SP Balasubramaniam, Sathyaraj, SP Sailaja, Chitra, Mano, Anuradha Sriram, Sirpy, Radhika and Suresh Chakravarthi will be participating in this as well.

Fans will be able to enjoy an hour long compilation where these bigwigs will share their experiences with working with Vasudevan.

The 7 hour Malaysia Vasudevan marathon will end with a compilation of tributes from singers across the globe.

The tribute to Malaysia Vasudevan will be held on Monday, the 15th of June 2020. The show begins at 6.30 pm Malaysian time.

Subscribe to Yugendran’s channel here, so you don’t miss out.