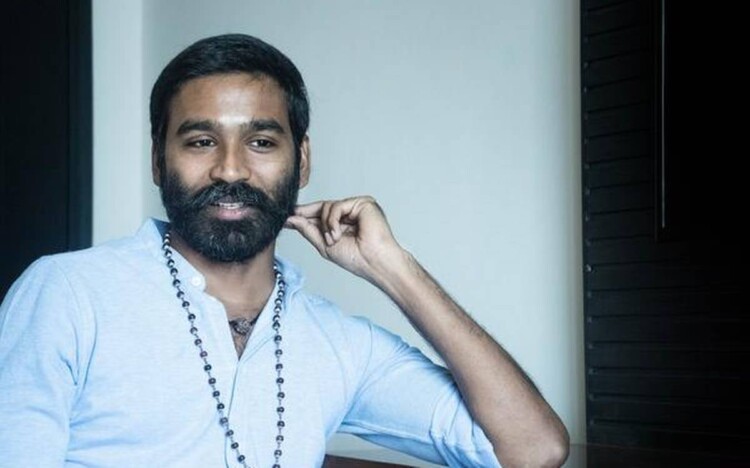 Venkatesh Prabhu Kasthuri Raja, better known by his stage name Dhanush dons many hats and juggles the roles of a film actor, producer, lyricist, and playback singer. While he was a big success only in Tamil cinema, Dhanush made his presence known in Bollywood through his brilliant acting abilities. We first saw him in Raanjhana, with Sonam Kapoor, and then with Amitabh Bachchan in Shamitabh.

Dhanush made his debut with Thulluvadho Ilamai in 2002, part of a culture heavily embedded in the film. He is the son of Tamil director and producer Kasthuri Raja, and his brother Selvaraghavan is also a well-known director. He’s married to Aishwarya, the daughter of Rajinikanth. 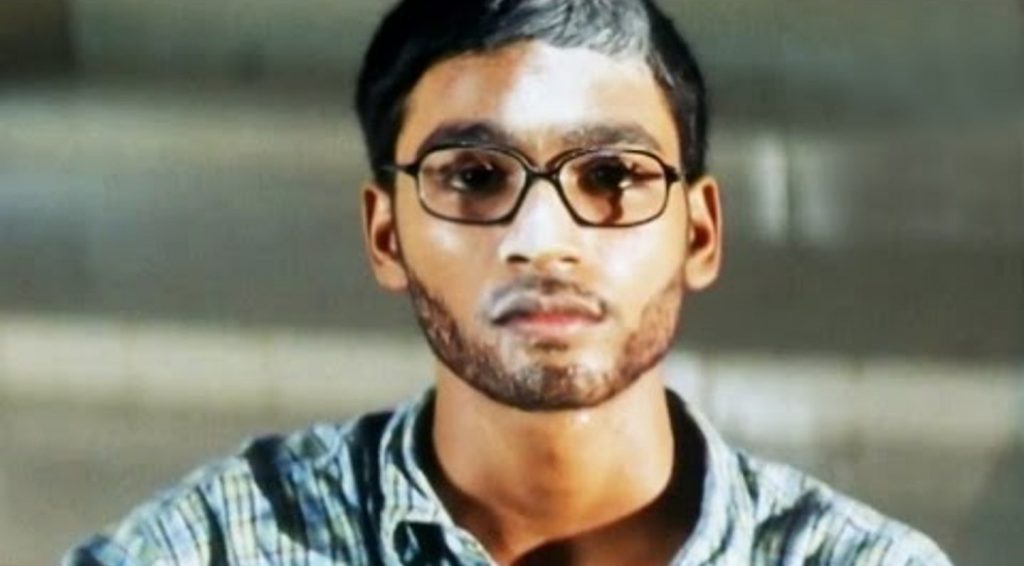 When Dhanush stepped into the film industry and was introduced as a hero, he was humiliated by many due to his physical appearance. He had faced criticism after criticism and stereotyped throughout his career. In an interview he mentioned that “enne kalaikathe aalungele kidaiyathu.” People made fun of his look during his Kadhal Kondein movie shooting in Visak, Andhra Pradesh. In Ananda Vikatan Cinema Awards 2018, Dhanush received the Best Actor award for Vadachennai and Maari 2 films. During his speech, he said that one should be “be kind, humble and spread love. Do good and good things will eventually fall into your place.” It does not matter if someone hates you, but spreading love to others is a form of inner peace. Though being a National Film Award winner, this entertaining actor is a very down to earth person. He even mentioned it in an exclusive interview with actor Vijay Sethupathi and music composer Anirudh Ravichander that “being simple is the current fashion”.

A dual role aspect relates to an actor performing two roles in a single film. Multiple roles can be purposely inserted in a story, or a specific role may be created during development, such as in Moonu (3) and Kadhal Kondein. 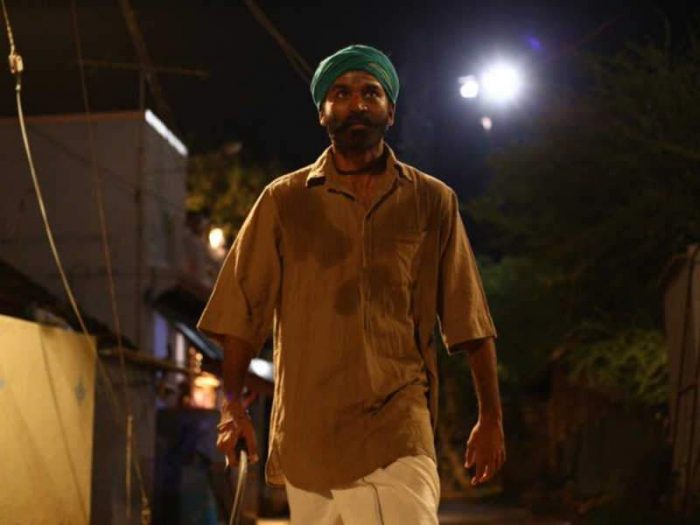 His level of dedication is extreme. Dhanush immerses himself in the characters he is given. In Asuran, he was portrayed as an aged father with 3 children whereas in Ennai Noki Paayum Thota, he was seen as a young handsome man. Dhanush is notably known for being adaptable to any role. The foundation of a successful movie is based on the script as much as the amount of dedication that is being poured by the actor.

In most of his movies, Dhanush has always been characterised as a middle class family boy. He has shown the current generation what struggles in life are all about thorough his movies like Pudhupettai, Maryan, Velaiilla Pattadhari (VIP), Aadukalam, Mayakkam Enna, Yaaradi Nee Mohini, Kutty, Sullan and the list goes on.

His devotion to acting and his perseverance and determination to play any character well has resulted in a huge fan base which is increasing by leaps and bounds especially among teenagers and young adults.

A Happy Birthday to Dhanush from team Varnam. 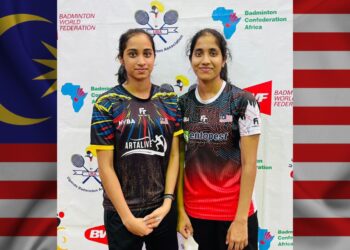