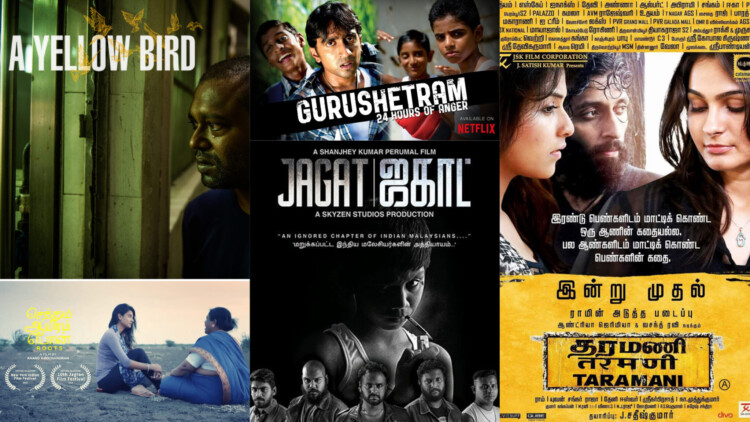 January has passed so quickly that you do not even realise that it is already February. And, due to the Movement Control Order (MCO), don’t you feel stuck at home?

How many of you miss watching a good movie On the big screen?

Well, to the movie freaks out there, we have a solution for you to just enjoy your night as your body sinks on the couch.

Here we present you five independent movies that you need to watch. These shows may not be very popular among the other films dominated by male heroes, but owing to its powerful screenplay, it is all worth watching.

Appoy, a spirited kid who would rather watch gangster flicks and make prank calls than memorise his tables of multiplication, is the focus of the plot. Appoy’s hard-working father becomes increasingly abusive, desperately trying to keep his son on the straight road, as the boy is inexorably drawn to his uncle’s criminal lifestyle, a henchman for a local gang. How’s the ending gonna be like?

When the past comes haunting the present, the future gets destroyed consequently. The plot begins eight years ago when Prakash’s mother becomes the scapegoat for a forced wrongdoing by his uncle. Prakash who knew everything from a very young age plans out the right moment to seek revenge.

An orthodox young man and a free-spirited lady fall in love, only to realise that in all facets of life they are different. How do they make their relationship work despite all their difficult specifications and mistakes? 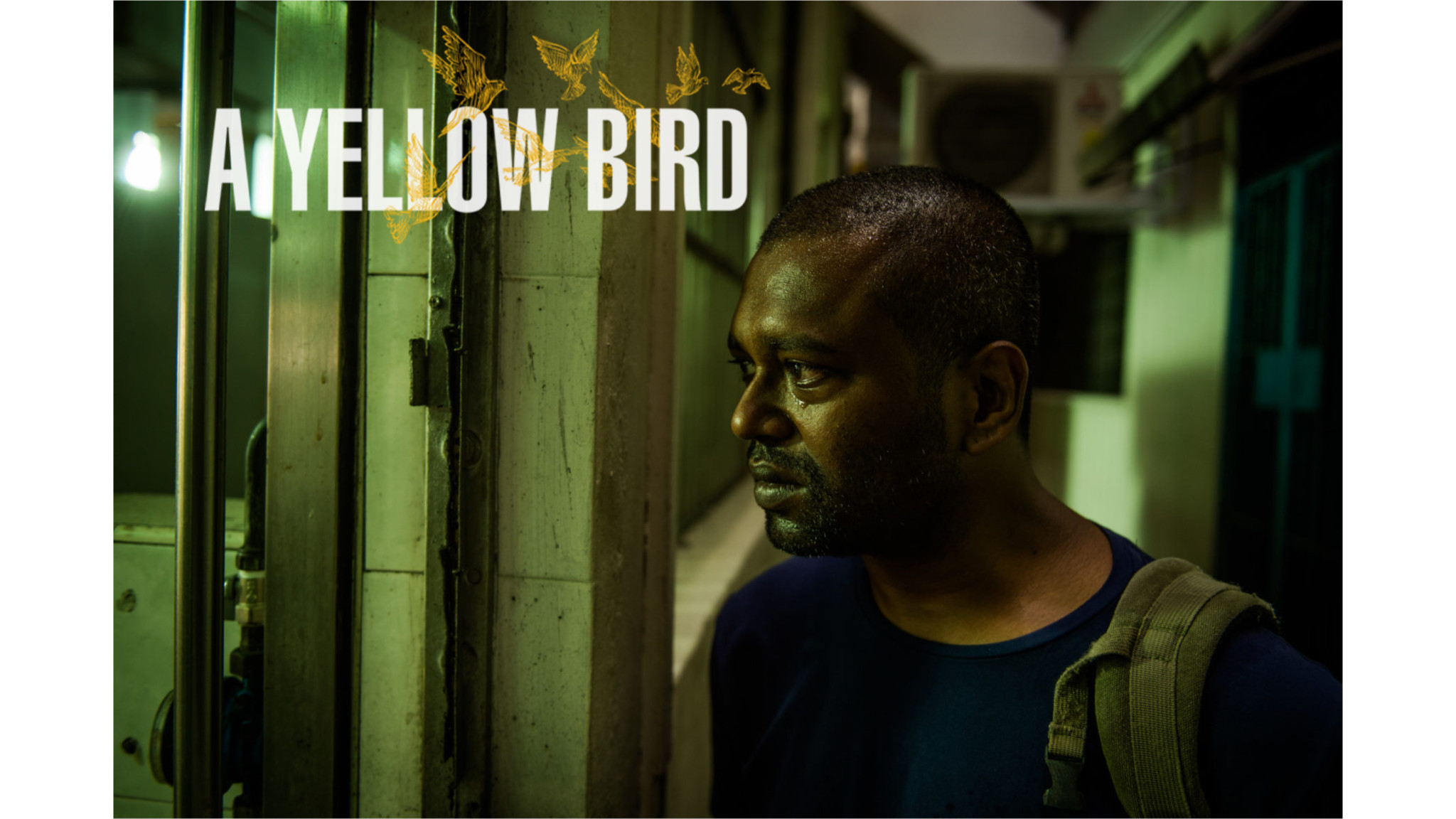 Siva, a Singaporean Indian man, has been released from jail after being caught smuggling contraband. Unable to seek his mother’s forgiveness, he begins a search to locate his ex-wife and daughter. He is faced with an overwhelming truth about his family, just as he finds comfort and hope in the company of an illegal Chinese prostitute. In order to redeem himself from shame, how far will he go?

To make this interesting, just have a look at a review from cinema express;

Sethum Aayiram Pon, Netflix’s latest Tamil indie import, has a Super Deluxe moment. A man ‘grooms’ himself to sleep with his mistress, and you know… In this impressive scene, we see the man moving around in the house, getting ready, as he closes all the windows. And in the background, we hear a hilarious oppari song that describes the man and his demise.

Most of the films featured in the list are indie films made by smaller production companies, but have an extremely realistic and incredibly challenging storyline. All the movies listed above are also available on Netflix.

After watching, do let us know which one got you glued to the tube, and how did you enjoy it?