Come to think of it, successful entrepreneurs might not be that superhuman after all.

Some people are likely to have the capacity to evolve anything into gold just by touching it; it feels that they were born with the potential to always win. Meanwhile, some people learn more effectively on their own. These are generally people who have an insatiable desire to learn and who can follow their ambitions and achieve them in the future.

Every self-taught entrepreneur has something familiar. It has nothing to do with fate or being in the right place at the right time. Come to think of it, successful entrepreneurs might not be that superhuman after all.

Meet Sridaran along with his two brothers, Syamalan and Agelaan who are the prominent and real-life examples of how people grow as self-taught, without really meaning to. The trio’s began their journey with no funds, no capital, and even no loans, yet surmounted all odds to achieve tremendous success. Being one of the most promising young entrepreneurs in the Ipoh area, there’s nothing beyond their reach. 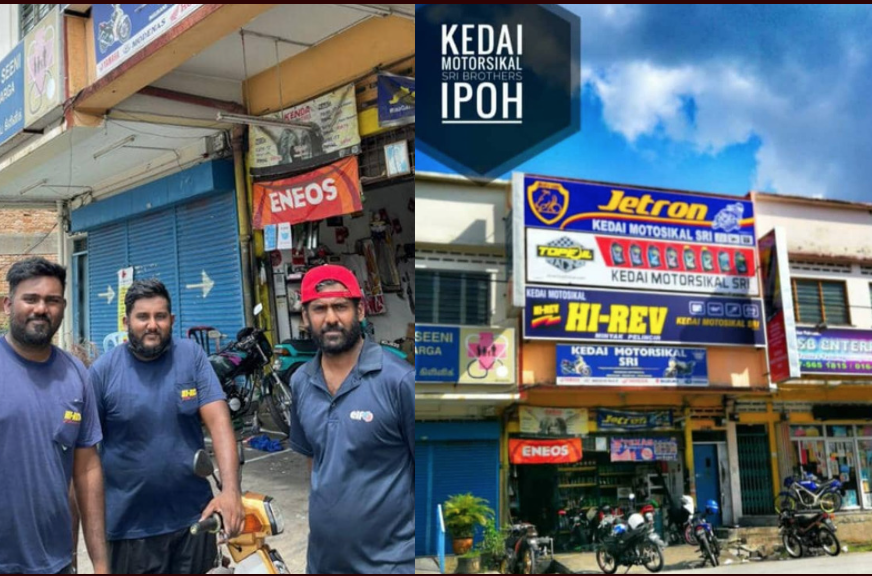 Graduated from Quest International University Perak (QIUP), Sri has enrolled his Diploma in the Business field. But his curiosity about and interest in repairing motorbikes made him learn all sorts of skills to have in that specific field (essentially, teaching himself.)

Losing his parents at an early age, Sri and his siblings have paved their way and craft their dream career to continue learning comes with the title. What makes the trio’s journey more inspirational is that the young entrepreneurs have long struggled since their young age. Having the passion for repairing motorbikes, Sri began to pursue repairing his bike together with his brothers at his residence as they couldn’t afford to rent a shop during his school days.

The complete faith that his siblings had in him has given Sri the drive to take his dream further and left a double trade apprenticeship at 16 years-old to open a motorbike workshop at Seksyen 18, Ipoh. He was tempted to apply for TEKUN Nasional Plan in the hope of opening a shop and did whatever it takes to make it happen. There’s no shame in applying for loan to help launch your own startup. Even the founder of Puzzle Break, Nate Martin has applied for loan before becoming a successful entrepreneur.

Despite seemingly having all the support from his siblings, Sri began to feel ‘stuck’ when there were not many customers due to urban slum areas. He left with no option but to close down the shop and understands better than most people the effect of operating under pressure.

It clearly shows that passion and determination are more powerful than age or experience, with the young entrepreneur’s rising star shining amongst the more professionalists. Quite a number of our Indian community have worked hard and taken the business bull by the horns to secure a place for themselves among the big players, and the trios are the classic example of how hard work can pay off.

To achieve your dream, all you need to do is swim upstream at the early age and it requires hard work and efforts. In 2015, with constant hard work and encouragement, Sri has officially owned a shop at Buntong, Ipoh. Yes, he came back stronger and it has impressed most of the young teens.

Questioning on their secret of success, Sri has stated that;

“As a young entrepreneur, having one foot in education and another foot in working life is a must despite knowing it’s challenging after all. And I’m proud to say that I’ve maintained a healthy-work life balance during my 20’s.”

The onset of the pandemic has taken a toll on the trios by not operating their business as usual. Knowing that thousands of residents are facing a food crisis, they have stepped in to launch a food bank for those who are in dire need of necessary items. According to Sri, he believes that a global crisis of unprecedented proportions will reveal a plethora of opportunities and that this is a once-in-a-lifetime moment to leapfrog forward. 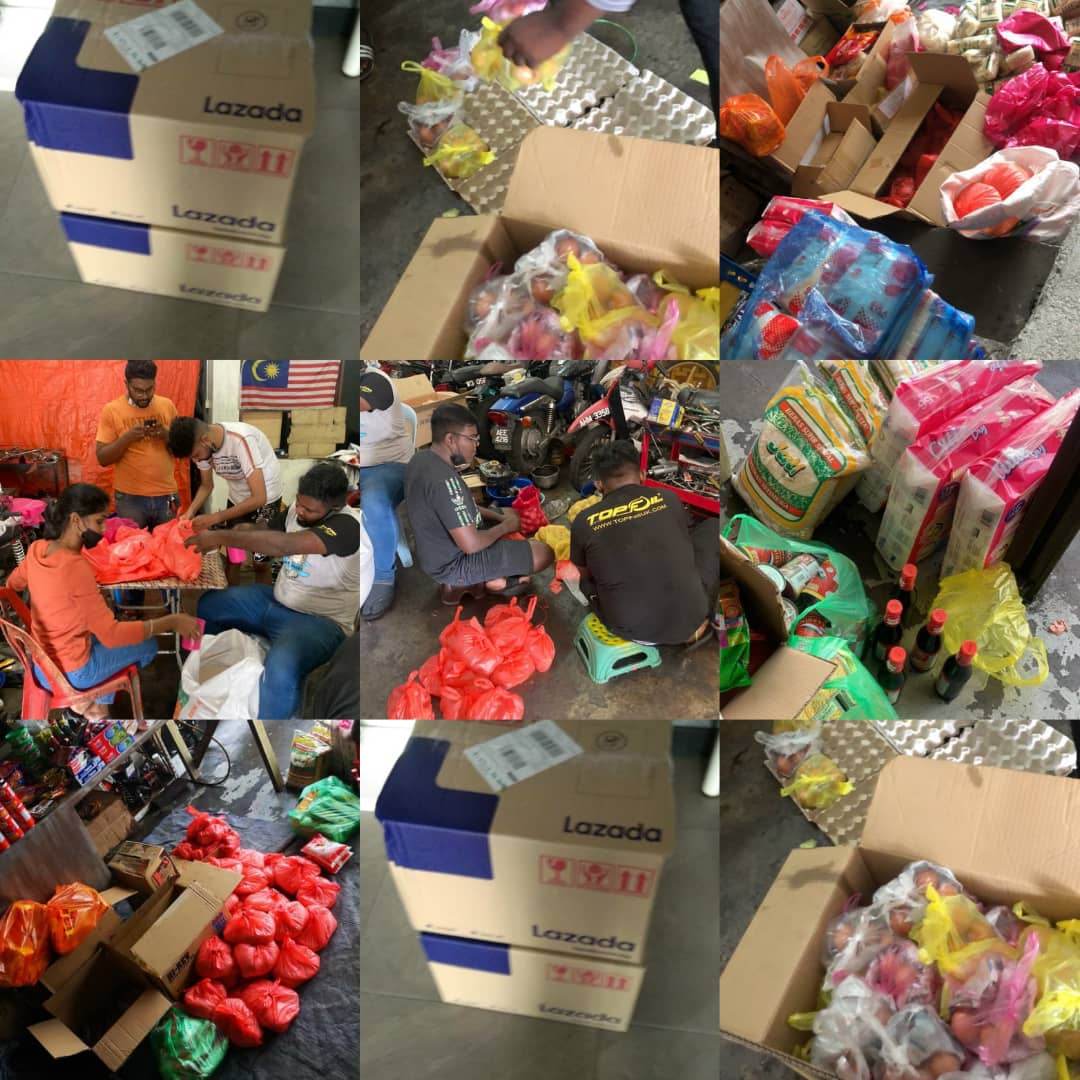 People frequently inquire how a self-taught individual could achieve their dream and what advice they would provide to those wishing to follow in their footsteps. For Sri, he recognised the value of learning from failure, and became motivated to take his own experiences and use them to help others. One of the hardest aspects of being a young entrepreneur is trusting clients and new employees as well.

“I work on something that feels aligned with my passion and my values. Whenever I encounter hardships, my siblings seem more surmountable because the constant encouragement is deeper,” said Sri.

While the 26-years old young entrepreneur is now basking in the light of his hard-won success, he maintains that money is only one component of progress and that it has the potential to limit our belief, restrict our vision, and halt our development, if we allow it.

There are plenty of stories which are inspiring in their own way; but to me, it’s even more inspiring to hear about people who started with nothing.

Remember that there are no limits to what you can achieve in life, either in your career or elsewhere!