Maitreyi Ramakrishnan; A Brilliant Actress & ‘The Next 100 Most Influential People’ 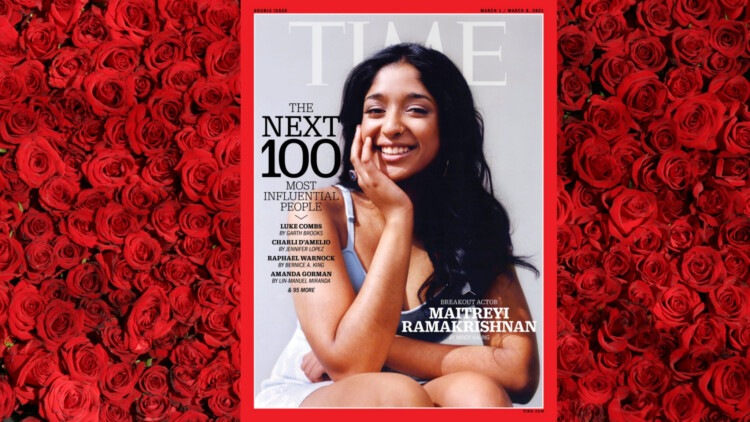 Maitreyi Ramakrishnan is a common household name, earning a spot as the first Indian descendent to play a leading role in a Netflix series; ‘Never Have I Ever’. Depicting the livelihood of every Indian homes through her show, this ingenious actress made it to rocket high stardom!

Her fame and influence has been applauded and praised with noble accolades, further elevating her success to sizzle the cover image of the Time Magazine gracing ‘The Next 100 Most Influential People’. Gifted with a humble demeanour and beaming natural acting skills, Maitreyi Ramakrishnan achieved this must-deserved spot, and received a special honour from actress Mindy Kaling who was the soul reason behind her acting venture in ‘Never Have I Ever’.

The magazine featured Mindy’s encomium praising her dearest friend, congratulating her on the massive success. 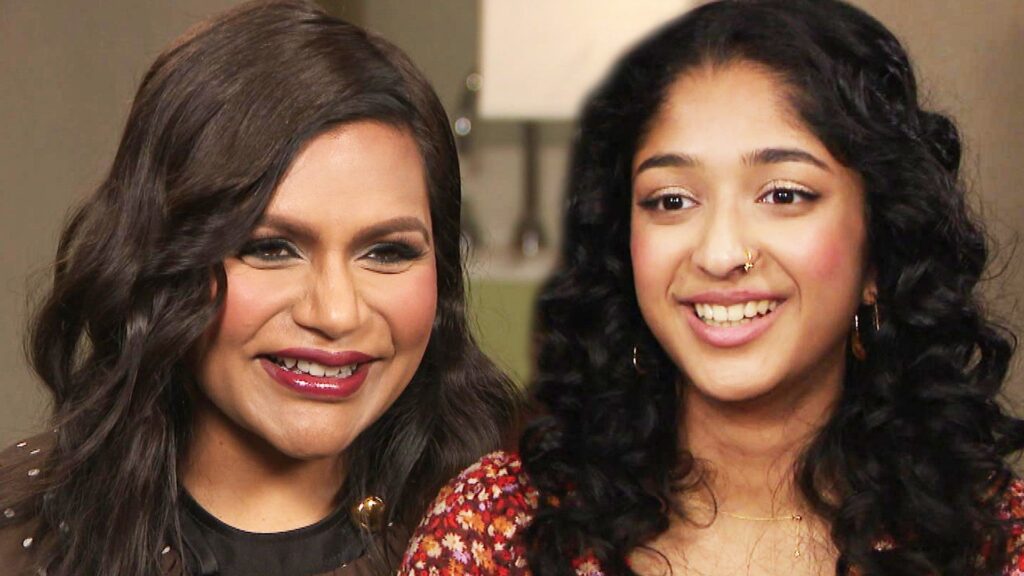 Her parents migrated to Canada as refugees due to the civil war in Sri Lanka. She first stepped into acting when she was in Grade 10, and started acting in school plays and graduated from Meadowvale Secondary School. 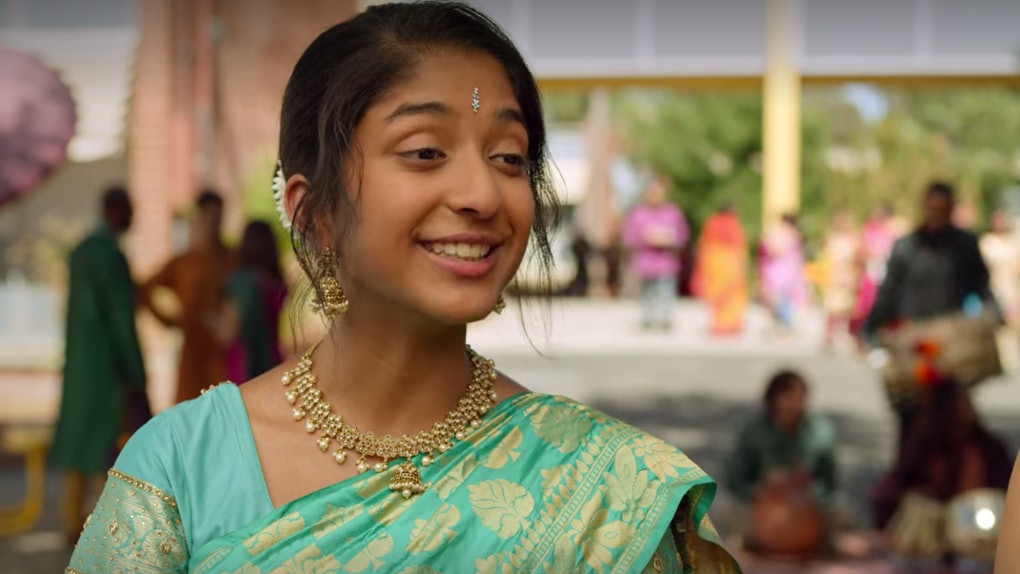 During her last day at Meadowvale, she made the choice to pursue an acting career and got the part in ‘Never Have I Ever’ less than a year later, shortlisted from over 15, 000 applicants! 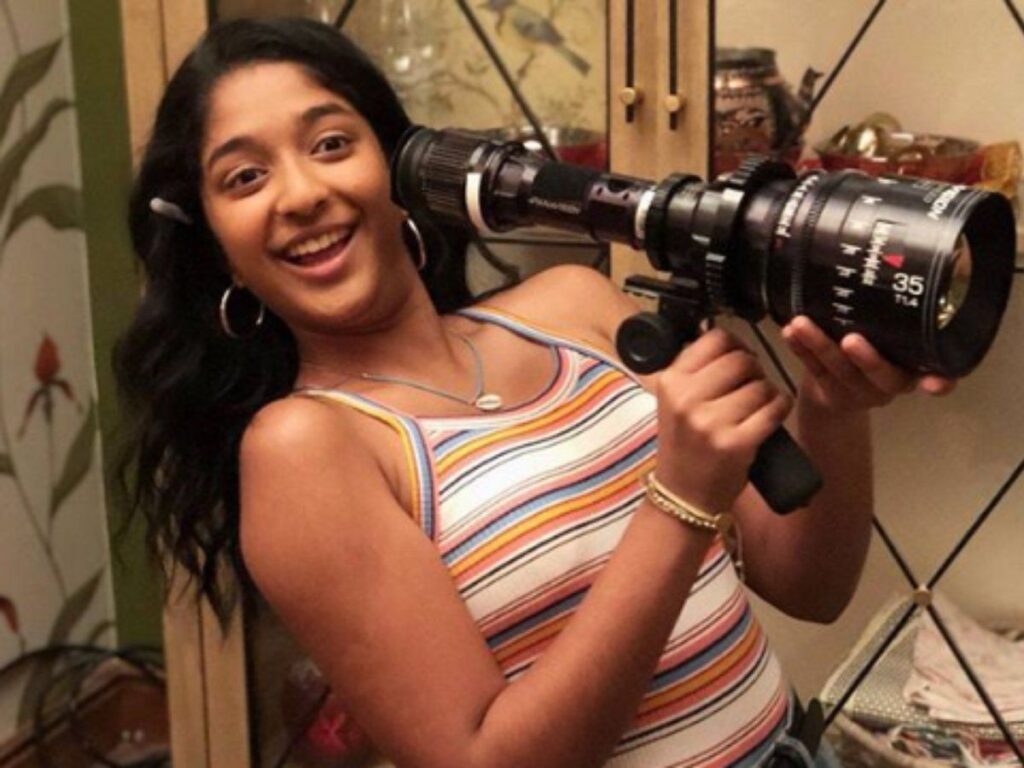 Thus, deferring her admission to the theatre programme at Toronto’s York University, that she had initially envisioned to undertake after graduating.

Upon breaking multiple grounds, being casted as the first female lead role at the age of 17, she has received many other exalts from various international magazines, honouring her under the top 18 groundbreakers with extra ordinary break out performance! 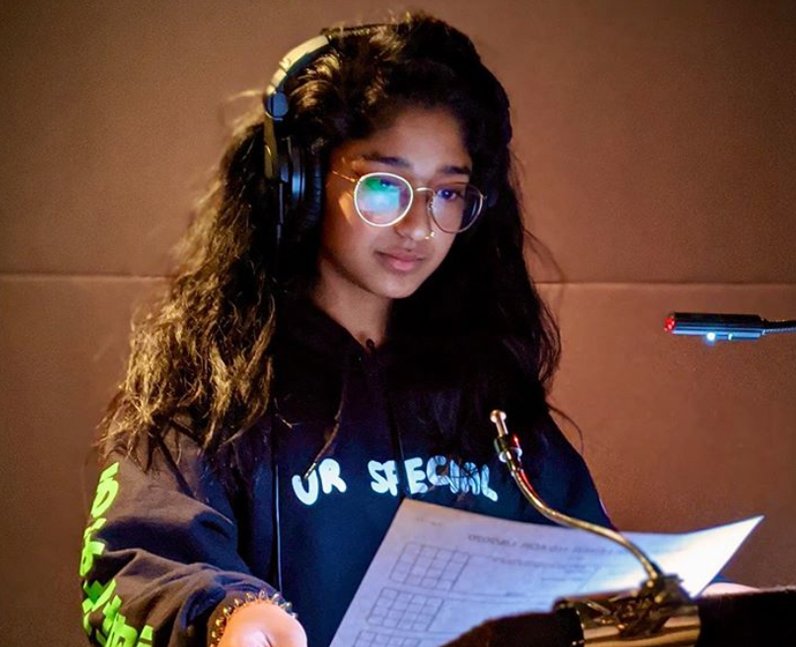 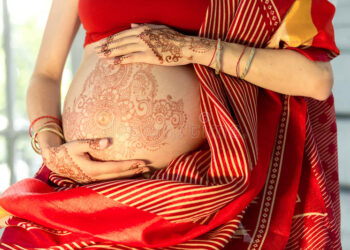 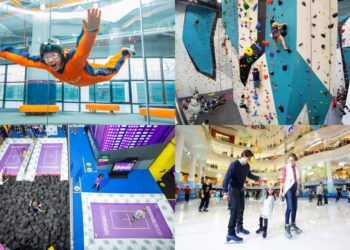 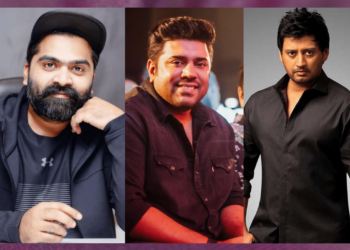 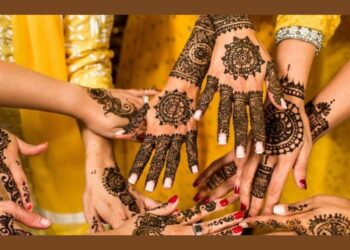