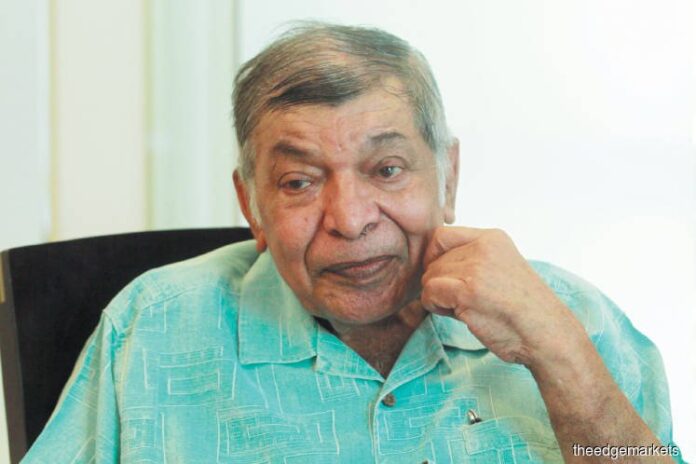 Business tycoon Tan Sri G. Gnanalingam are among the four Malaysians who have recently been added to Forbes’ list of billionaires for 2021. Gnanalingam who is the current executive chairman of Westports Holdings Bhd with a market capitalisation of (US$1.7 billion) made his first appearance on the prestigious list.

Gnanalingam is also known as the country’s first homegrown marketing guru for steering his company to become Asia’s leading cargo and freight player. Upon his graduation from University Malaya in 1968, he landed a job with the Malaysian Tobacco Company which contributed to his participation in the port industry (currently known as British American Tobacco).

He was the company’s marketing director till 1988, and made a name for himself as the guy who secured the rights to telecast the 1986 World Cup in Mexico.

Other Malaysians on the list include commodity and real estate magnate Robert Kuok, who tops the list with an approximate net worth of US$12.5 billion, up from US$9.6 billion last year; Hong Leong Co executive chairman Quek Leng Chan, with US$9.7 billion; and Ananda Krishnan, whose group holds shares in Maxis, Astro, and others (US$5.8 billion).

Despite the impact of the Covid-19 pandemic on the economy, all the businessmen who made this year’s list saw their profits grow in the last year. 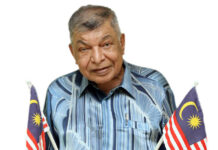