Alagappan needs your help to keep his business going in order to support his family in India. 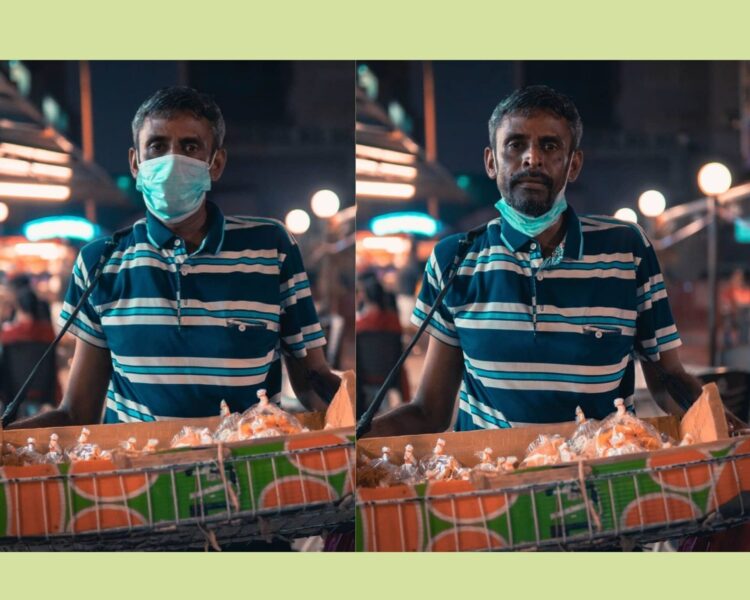 Alagappan Karuppiah who is also popularly known as Subang Jaya’s ‘Murukku Uncle’ has been residing in Malaysia for the past 10 years. Hailing from Tiruchi, India, he became the “famous murukku man” after the iconic SS15 Rojak & Cendol decided to move to a new location.

While most businesses are struggling amid the pandemic, Alagappan’s murukku business are among those facing a tough time. Before the Movement Control Period (MCO) came about, he could easily sell off 100 packets of Murukku, however the current ongoing pandemic only sees the sale of 30 packets, a bare minimum to what he has been selling prior to the pandemic. 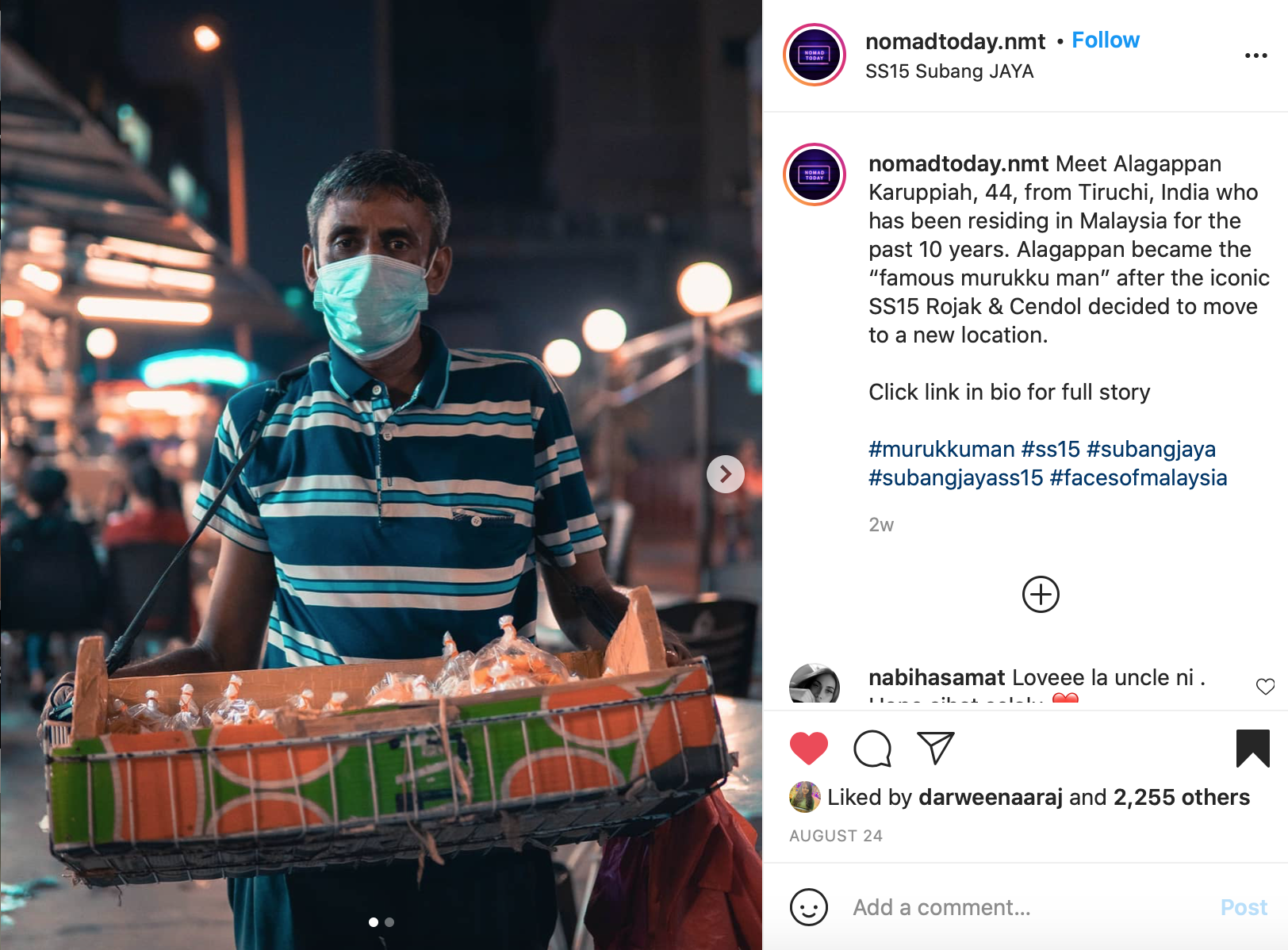 According to Nomad Today, the hardships faced by Alagappan has touched many. Malaysians, Vijayakumar and Liren Cellvam, have begun an Instagram crowdfunding campaign to collect funds for Alagappan and his family. The prime purpose of this campaign is to assist paying for his wife’s medical costs and to send some money to his family. Due to an overwhelming response, they have officially ended his crowdfunding campaign last night (8th September). One thing is for sure, the burden of Alagappan has been eased by our fellow Malaysians. If you are a resident of SS15, Subang Jaya, do keep an eye out for Murukku Uncle and support him by buying his delicious murukku. Such is a kind act.