A true inspiration for women who hope to fly a plane 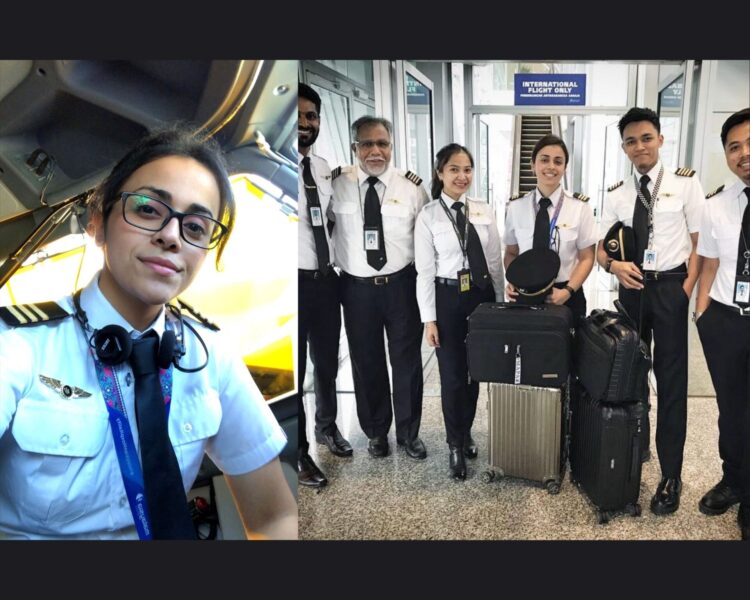 Thousands of groundbreaking female pilots have shattered the glass ceiling by taking on the skies as a pilot.

Well, here in Malaysia we have Hazelinder Kaur, who is among the few women who broke aviation records (and in some cases, the sound barrier) in her career as a pilot in Malaysia. As children, all of us had big time ambitions but not everyone followed on with their dreams, circumstances in life may have some back. Resonating with dreams, there’s a famous quote by author Norman Vincent Peale which states; “Shoot for the moon. Even if you miss, you’ll land among the stars.”

With that being said, Hazelinder certainly broke all stereotypes and worked hard for her sky-high dreams. According to Malaysia Airlines Facebook page, Hazelinder found inspiration in aviation after listening to her aunt’s experiences as a cabin crew for Malaysia Airlines. Apart from that, her interest in the aerospace field sparked during her childhood period where she frequently flew to Australia.

When it comes to the aviation field, there’s no gender!

To date, her parent’s unwavering support towards her passion has lead her to achieve those remarkable achievements. Despite years of ups and downs amid the pandemic outbreak, her fighting spirit to reach for the skies and never giving up on her dream of becoming a successful pilot has impressed us all.

Just as she mentioned that she was inspired by her aunt, Hazelinder hopes to inspire young women to follow their passion, no matter how big they may be.

Places Art Fanatics Should Go and Experience For Themselves

Creating art is more than just doing it on paper with a bunch of watercolors and color pens. Do you...