The new wave of women leaders! 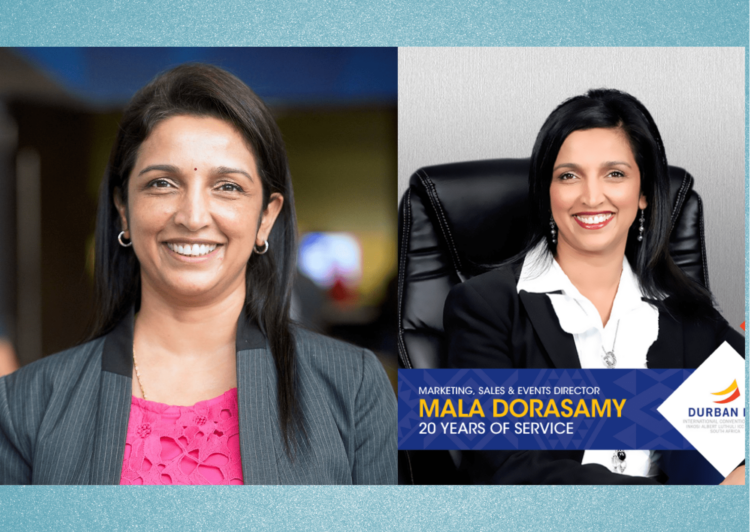 When the Malaysia International Trade and Exhibition Centre (Mitec) announced their appointment of new CEO, a very big spotlight suddenly shone on Mala Dorasamy, who took on the Acting CEO role last year.

With an array of accolades to her name, Mala joined MITEC in the year of 2017 as the director of marketing, sales and events at the Durban International Convention Centre (ICC). Despite playing a significant role in building the Durban ICC’s global reputation, brand and profitability, she reached male-dominated career field which it feels as though the future is brimming with opportunities for women in leadership.

“Mala’s appointment marks an exciting chapter for MITEC and the board looks forward to working with Mala as she steers MITEC into greater pinnacles, ” said MTEC chairman Tan Sri Abdul Rahman Mamat.

“It is a remarkable choice, bringing a wealth of experience from the international business and lifestyle events industry.”

Apart from being a prominent face of women leadership across the world, she was also nominated for the Top 40 Women in Mice in Africa in 2015 and was awarded the South African Association of Conference Industry Fellowship Award.

May you achieve greater heights of success and continues to be an inspiration for many young teens all over the world!

Places Art Fanatics Should Go and Experience For Themselves

Creating art is more than just doing it on paper with a bunch of watercolors and color pens. Do you...