Are you an Astro user? Then you’re in for some exciting news. Yes! From 1st June onwards, you can look forward to more local Tamil series.

Season two of the popular family comedy series ‘Ramarajan’ and the new musical drama series ‘Swara Layam’ will be available on TV, Astro GO, and On Demand. 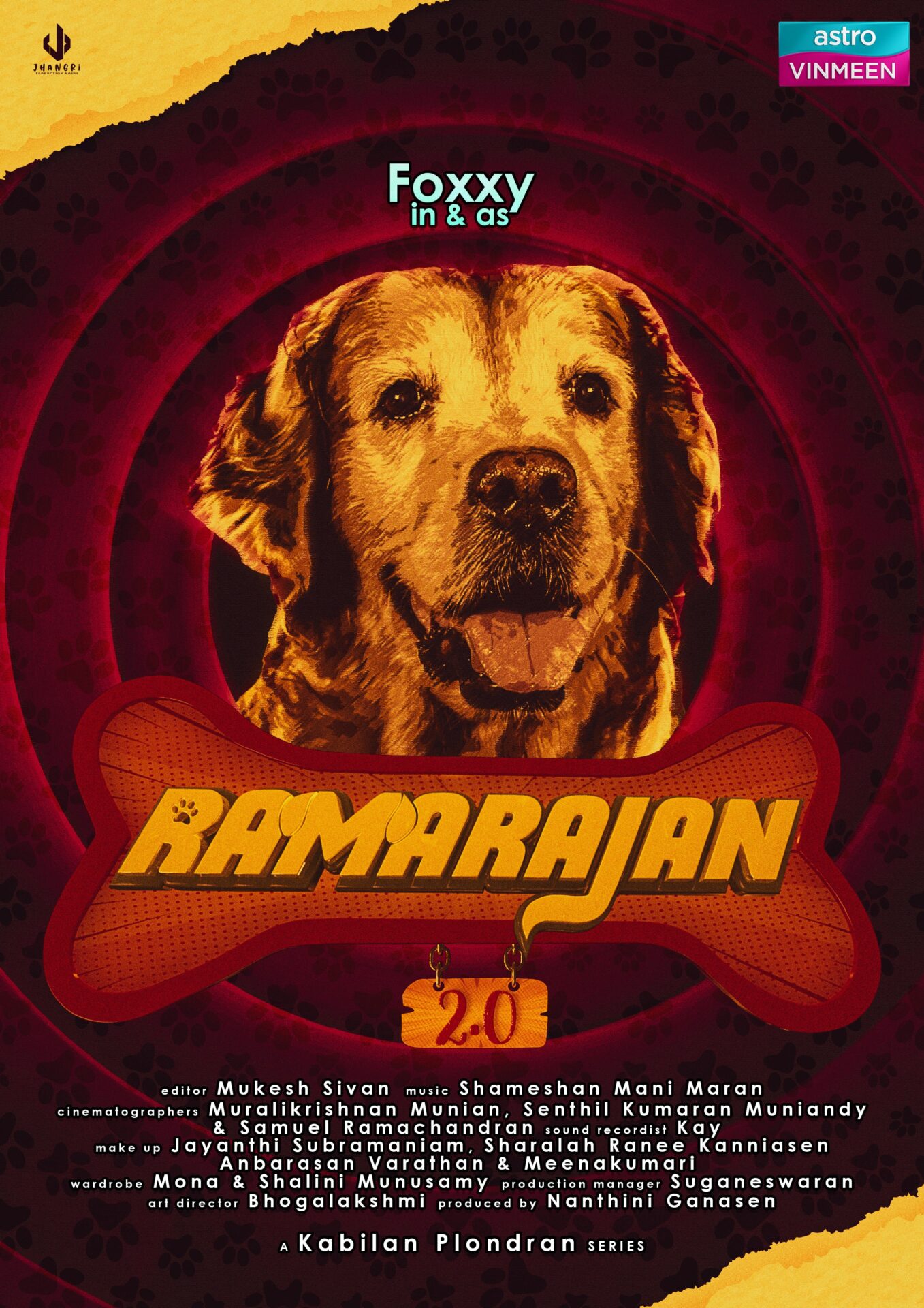 ‘Ramarajan 2.0′ returns with bang following its first season’s success. Now, the series will bring you even more laughs and heartwarming moments, as well as a new four-legged character played by Teddy, in addition to Foxxy, who continues to play ‘Ramarajan.’ 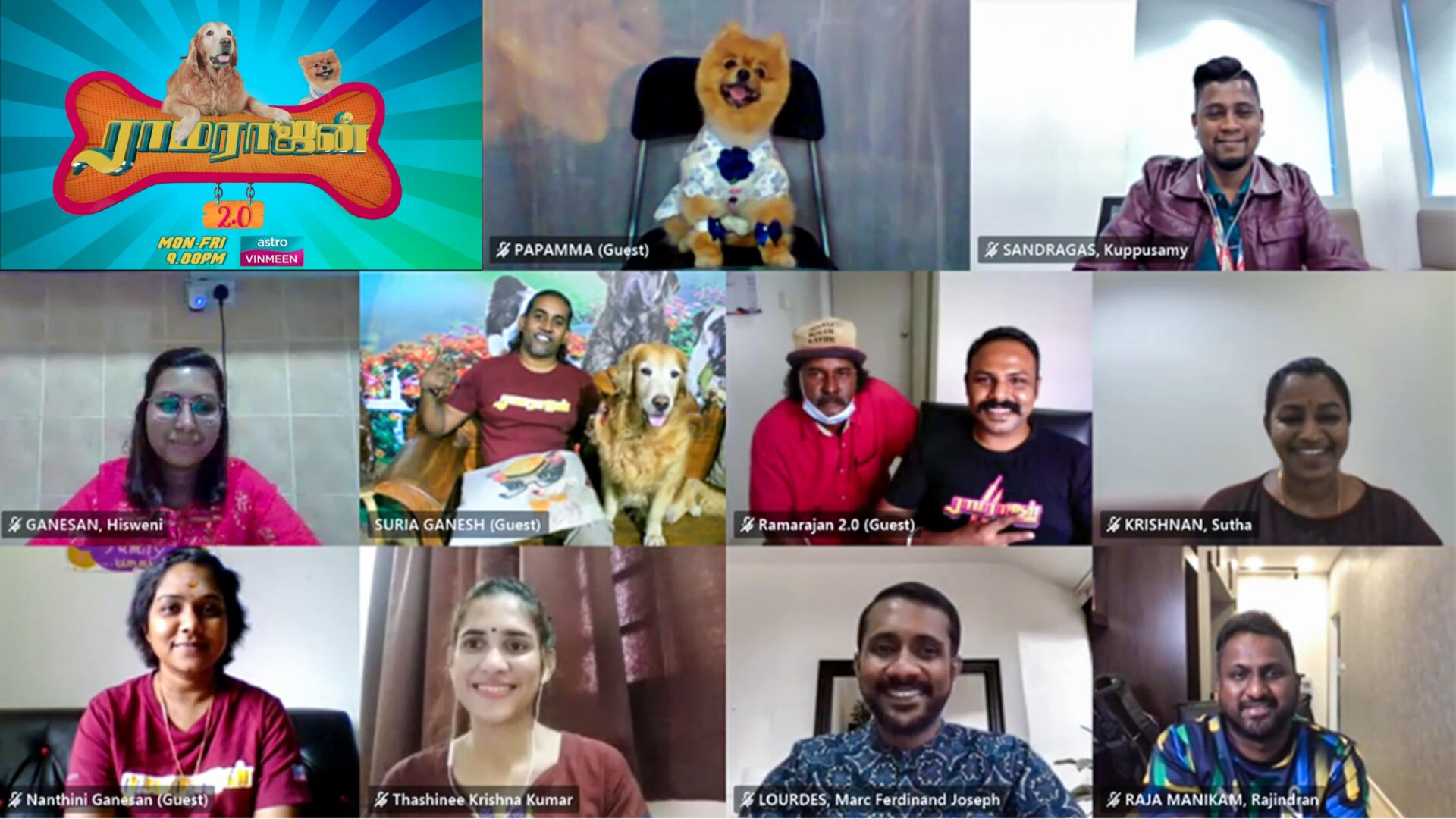 Not only that, but fans can also enter the ‘Ramarajan 2.0 – Watch and Win’ contest via Astro Ulagam, a digital platform. You may stand a chance to take home an iPhone XR and two VIVO Y2 mobile phones. 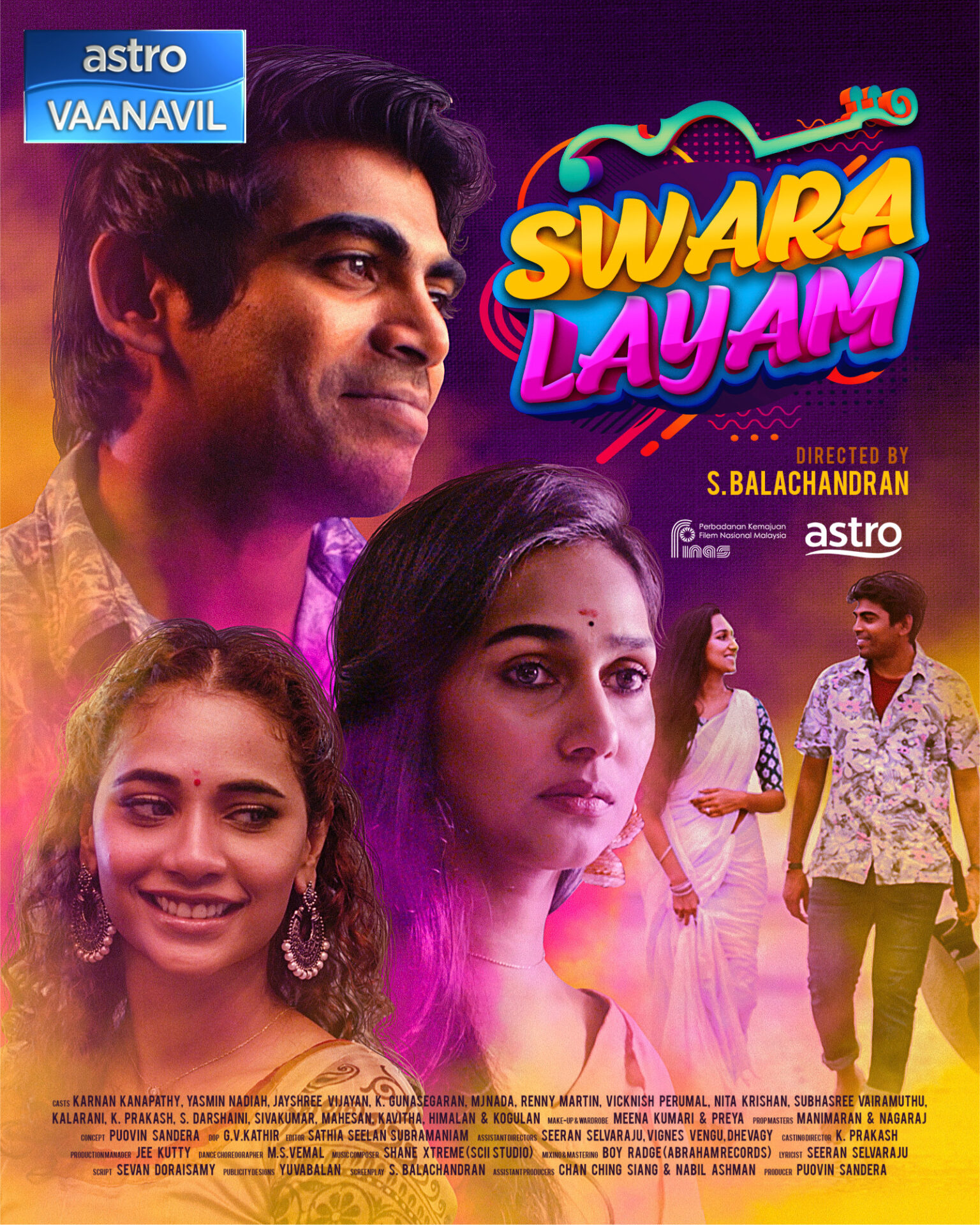 Customers can also watch the premiere of the musical drama series ‘Swara Layam,’ directed by local talent S.Balachandran and starring Karnan Kanapathy, Yasmin Nadiah, and Jayashree Vijayan. In addition to its captivating storyline, this series will provide fans with enchanting melodies that blend both modern and classical musical features. 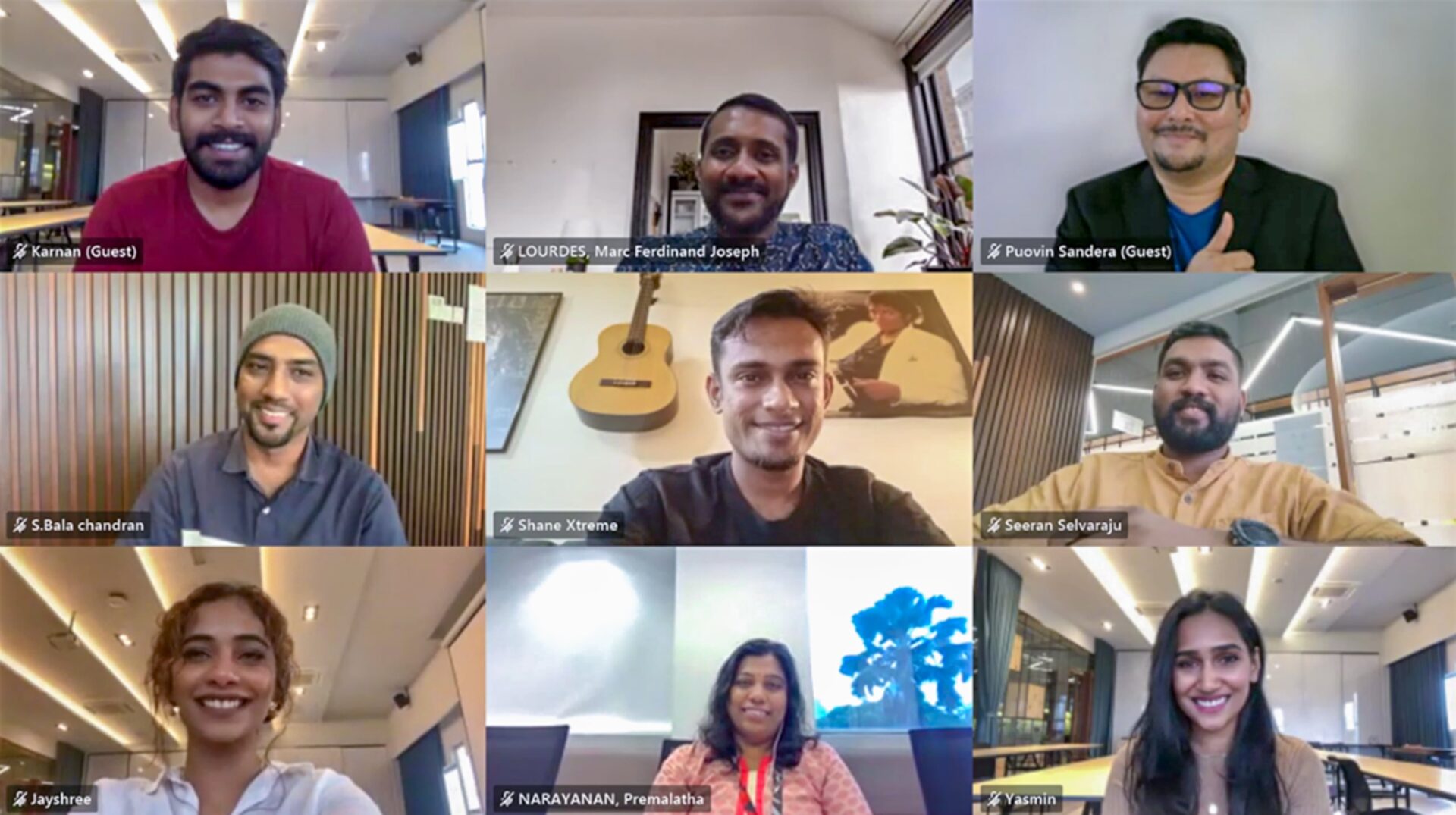 Which one are you most excited about? Please share your thoughts in the comments section. Enjoy your Saturday, happy weekends folks!

Astro celebrates this National Day with the hashtag #KitaTeguhBersama, coinciding with the company's 25th year of service to Malaysians. Astro...

Astro Brings You Entertaining Shows While You Relax On The Couch

Feeling stuck because of the MCO extension? Astro has once again brought us new shows to keep us entertained. Zee...

Remember the pre-corona days? The many nights of dining out, ad hoc travel plans and all those concerts. The new...