Sai Pallavi And Naga Chaitanya To Come Together For Their Next Film! 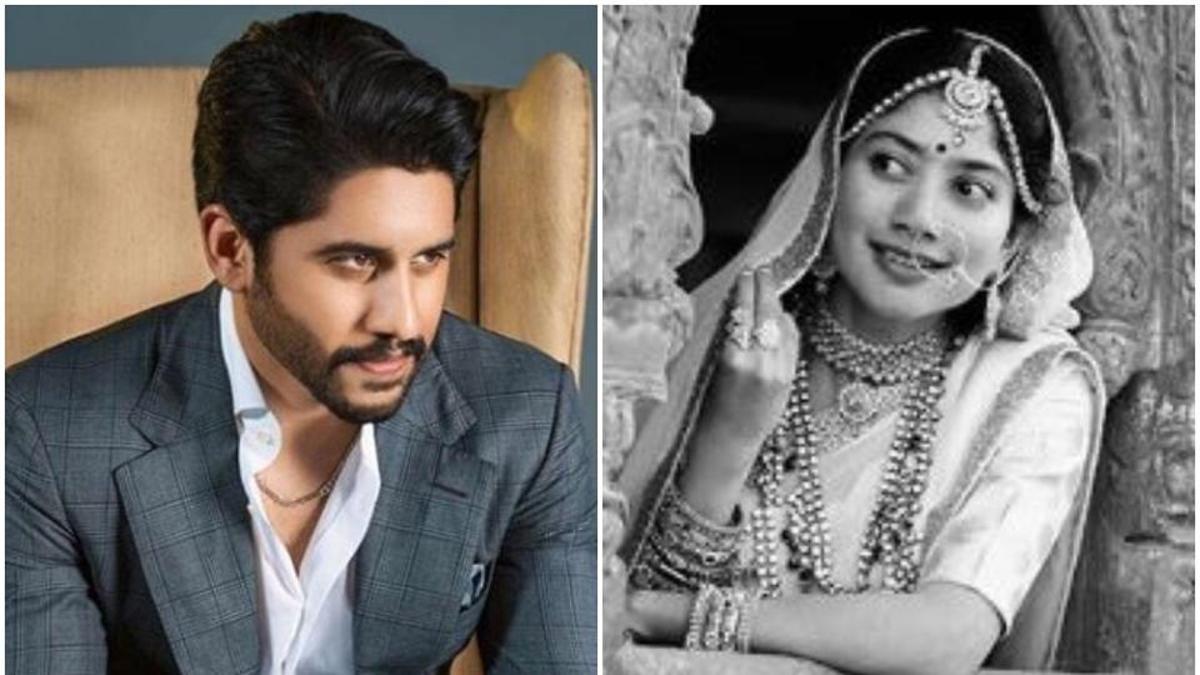 Filmmaker Sekhar Kammula, best known for his films such as Happy Days and Fidaa, is ready with his next project. The film will feature Naga Chaitanya and Sai Pallavi as the lead pair. 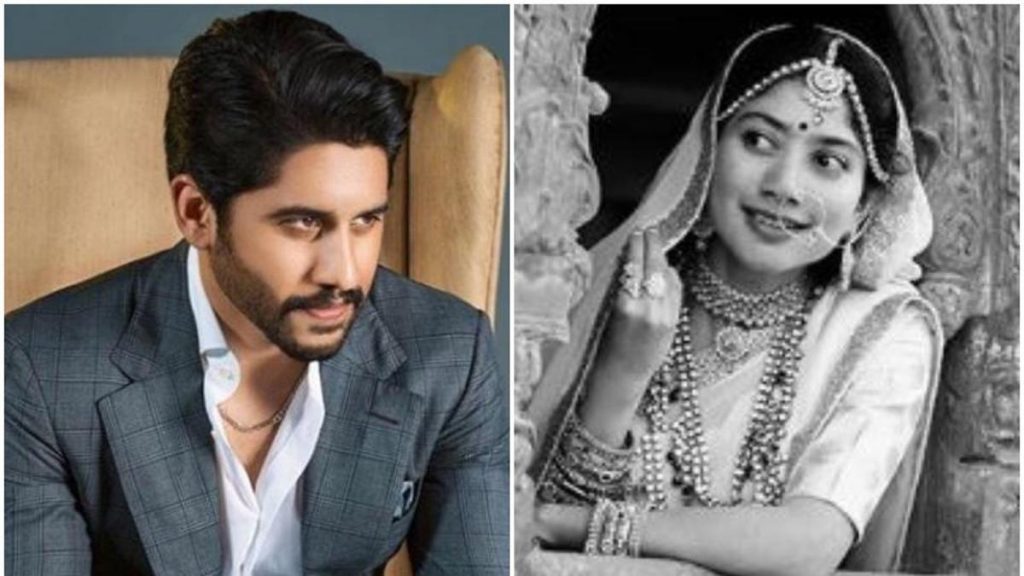 The film will go on the floors next year.

Sekhar Kammula and Sai Pallavi are joining hands for the second time.

The director is currently working on the final draft of the script. He’s already pitched the idea and is believed to have impressed both Chaitanya and Pallavi, who have given their nods.

This is the first time Chaitanya will be seen sharing screen space with his uncle.

Chaitanya was last seen in Majili, which also starred Samantha in a crucial role. In the film, he played a failed cricketer turned rowdy. It was his first release post marriage with wife Samantha.

Sai Pallavi, on the other hand, is all set to begin shooting for Rana Daggubati’s Virataparvam, in which she plays a Naxal. Last seen in Suriya’s NGK, Pallavi has a interesting slate of projects in her kitty currently.