Anjali And Yogi Babu To Act In A Fantasy Comedy! Anjali will do a fantasy comedy for the first time, under Krishnan Jayaraj’s direction.

The film will also star Yogi Babu and Ramar in pivotal roles. 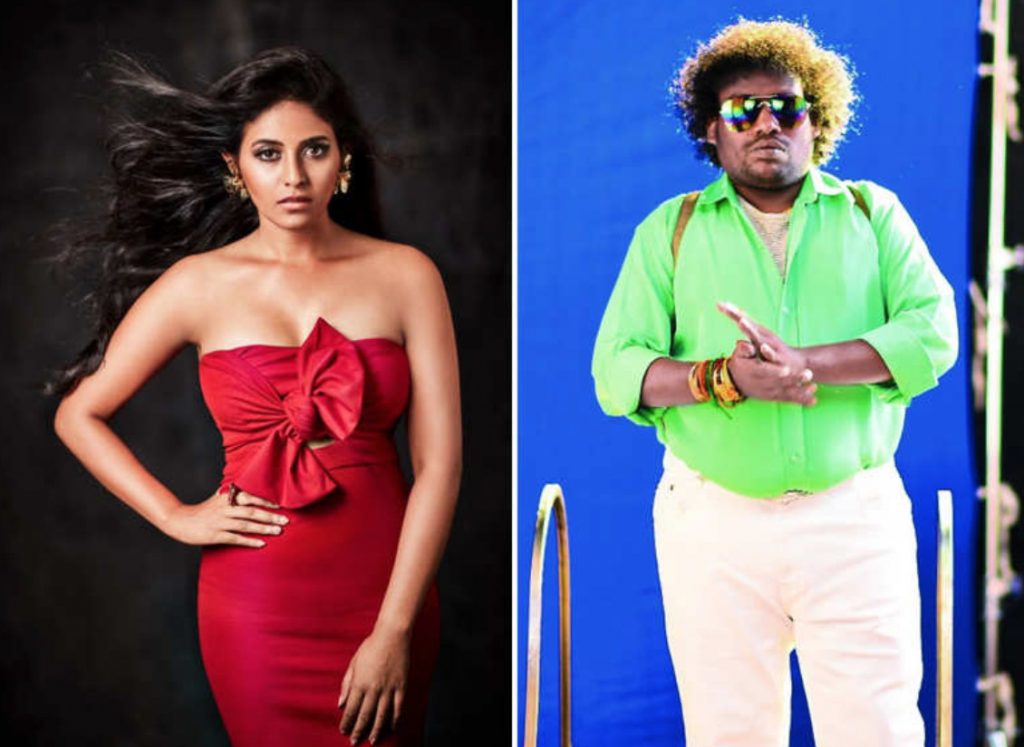 The films is said to be a family entertainer, a comedy, with fantasy elements. Anjali and Yogi Babu will take the audiences into another world. Anjali plays a basketball player and coach.

Yogi Babu and Ramar are her friends, and are in love with her.

They will start shooting from next month.

The setting for the film is in a hill station and the team is still figuring out a location.

“Anjali was very excited when she heard the script. She said that she usually takes time to finalise a film, but with this one, she was able to see herself in the character. Vishal Chandrasekhar will be scoring music and director KS Sinish will be bankrolling this project. We are still finalising other actors,” said Krishnan, who had earlier directed Sonna Puriyathu.