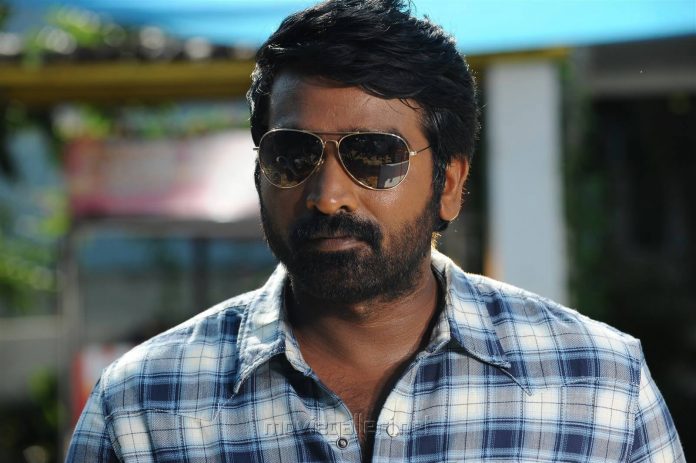 144
SHARES
ShareTweetWhatsapp
Vijay Sethupathi will play the role of Aamir Khan’s friend in his Bollywood debut titled as Lal Singh Chaddha. The film with Aamir khan was announced a week before, on the sidelines of the Indian Film Festival of Melbourne (IFFM) in which Sethupathi also won the best actor award for his performance in Super Deluxe directed by Thiagarajan Kumararaja. 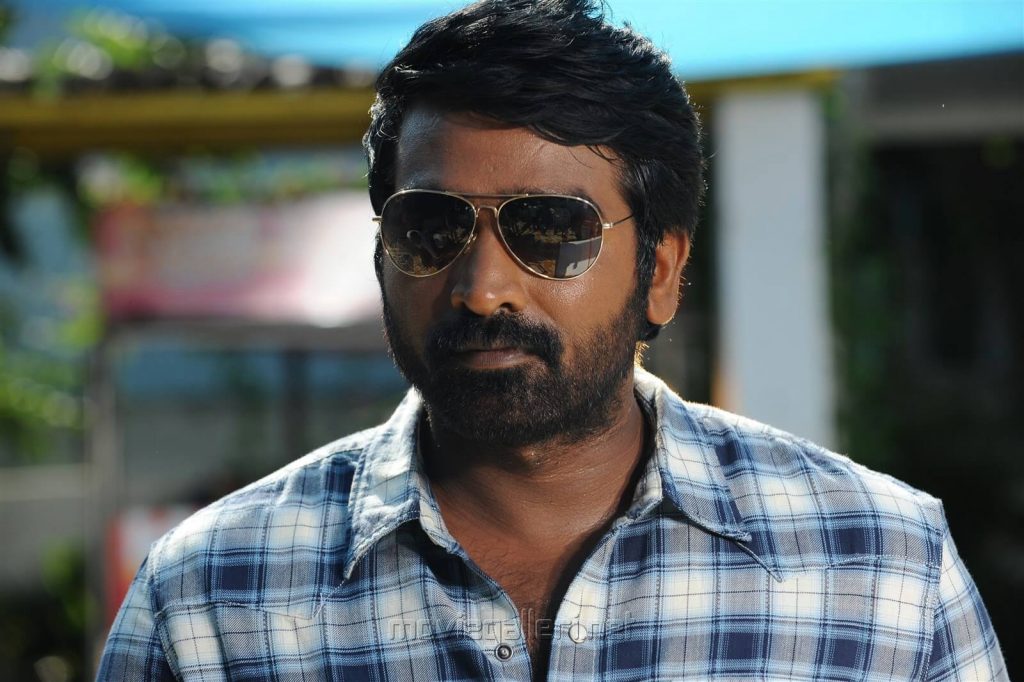 It is said that film is an official remake of the Hollywood movie, Forest Gump directed by Robert Zemeckis which won many academy awards. The movie was released in 1994 and starred Tom Hanks, Sally Field, Robin Wright, Gary Sinise and Mykelti Williamson.
It is also speculated that the crew has modified the screenplay to have Mykelti Williamson character as a Tamil person, and that role will be played by Vijay Sethupathi.

Vijay Sethupathi has a lot of Tamil films in the pipeline including Sanga Thamizhan, Kadaisi Vivasayi, Laabam, and Maamanithan. Among these Sanga Thamizhan is said to hit the screen first by this October. 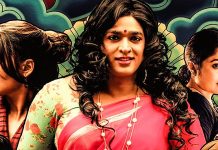 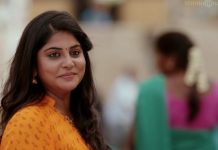 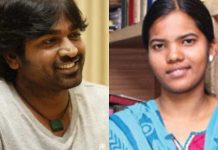 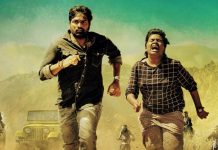 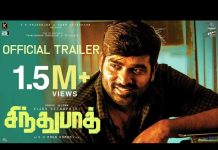 WATCH: Vijay Sethupathi Is A Hearing Impaired Pickpocket In Sindhubaadh 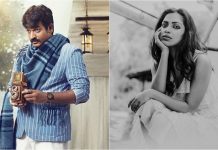 Vijay Sethupathi And Amala Paul To Pair Up For The First Time!