Now this is really interesting!

In an interview, Vivek has hinted out that he is playing the character of a CBI officer in Indian 2. This is the first time the comedian is joining hands with Kamal Hassan.Vivek who was last seen in Vellai Pookal is now waiting for the release of Thalapathy starrer Bigil. 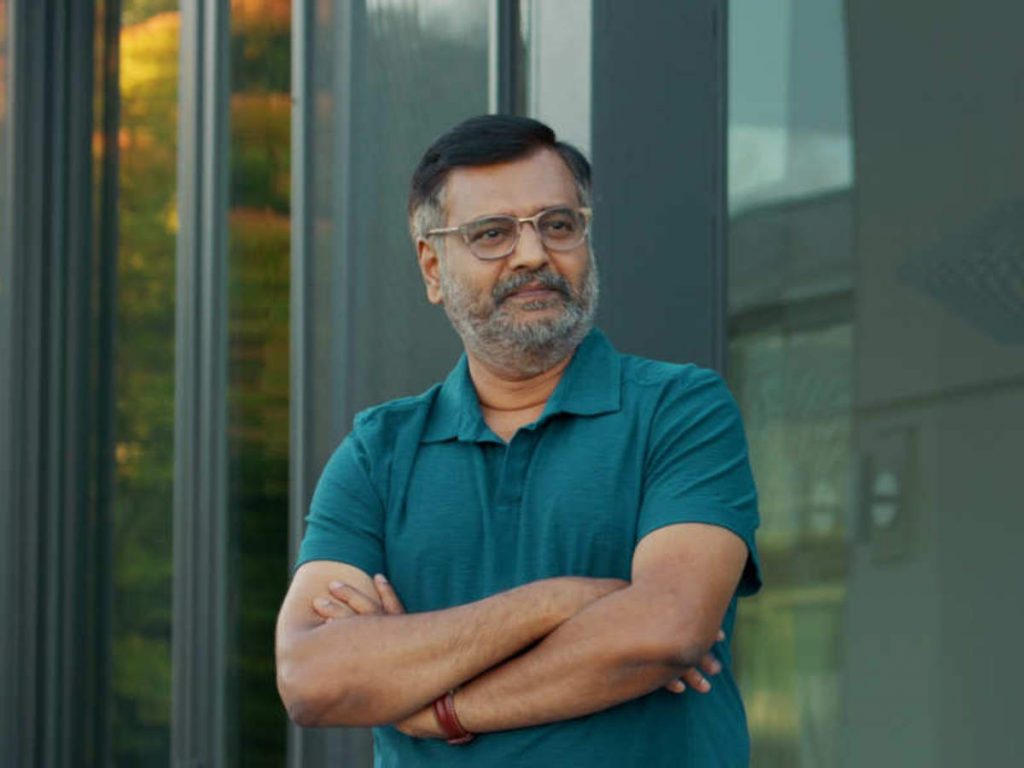 Personally, I have always enjoyed Vivek’s comedy. I find that his humor is intelligent and that you need to debunk it to truly understand what he is saying. Worth the thought. Some of his jokes have helped people understand so many things. Afterall, it is not what you say that brings the change, it is how you say it!

Indian 2 directed by the ace director Shankar has a star-studded cast which includes Kajal Aggarwal, Rakul Preet, Vidyut Jammwal, Siddharth, Priya Bhavani Shankar, Nedumuni Venu, and Delhi Ganesh. Anirudh Ravichander will be composing music for the film while the camera is cranked by R.Rathnavelu.