Raatchasi Was Screened For Malaysian Officials!

Kudos to the entire team for making such a brilliant film that talks about the future of education. 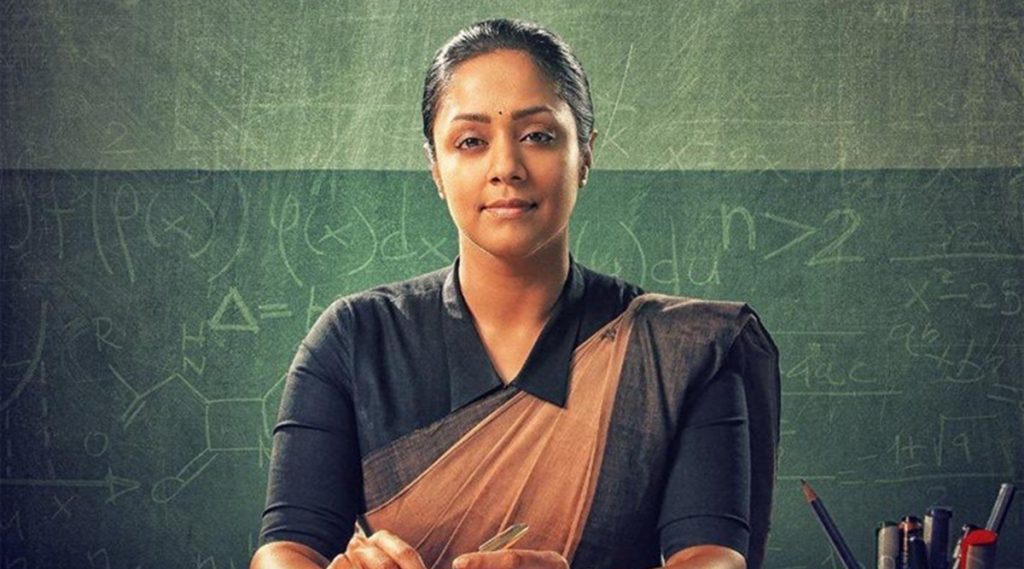 Earlier this month, our education minister, Maszlee Bin Malik had watched the Jyotika-starrer Raatchasi and had praised it for talking about the need for a revamp of the education system, and also reflecting the policies that he was trying to introduce in the education sector in his country.

On his Instagram page, he had posted a message appreciating the movie and its message, saying, “It feels different to watch this film as minister of education. Every scene from the film reflects with the situation in our country.”

Terming Jyotika’s character in the film, Geetha Vani, “a very great superhero character”, he added that “she proves to us that big changes are possible”. “All educators, parents, students and anyone, I recommend watching this movie,” he had concluded.

Maszlee’s invitation, some of the film’s core team — director SY Gauthamraj, producer SR Prabhu, dialogue writer Bharathi Thambi and co-producer Aravind Bhaskaran have come here to attended a screening of the film. This screening was  organised by the minister for his officials.

The screening, which happened on Monday, was held at the TGV theatre inside the Setiawalk mall in Puchong, Malaysia. Deputy Minister of Education YB Tio Nie Ching and the CEO of TGV Yeoh Oon Lai were present during the screening. Later, the minister also organised a special dinner for the Raatchasi team to express his appreciation.

Jyotika, who had written to the minister and thanked him after his post, could not go along with the team because she is busy shooting for her upcoming film,Ponmagal Vandhaal.
Tags: educationJyothikaMalaysiaraatchasiTamil
Share1Tweet1Send