Anil Kapoor Will Play The Antagonist In Kamal Haasan’s ‘Indian 2’!

WOW! This is a new combo that everyone is going to love!

Anil Kapoor, who was last seen in a south Indian movie over three decades ago (Vamsa Vruksham in Telugu in the year 1980) has been signed to play a crucial role in Shankar’s Indian 2, which marks the reunion of Kamal Haasan and Shankar after two decades. 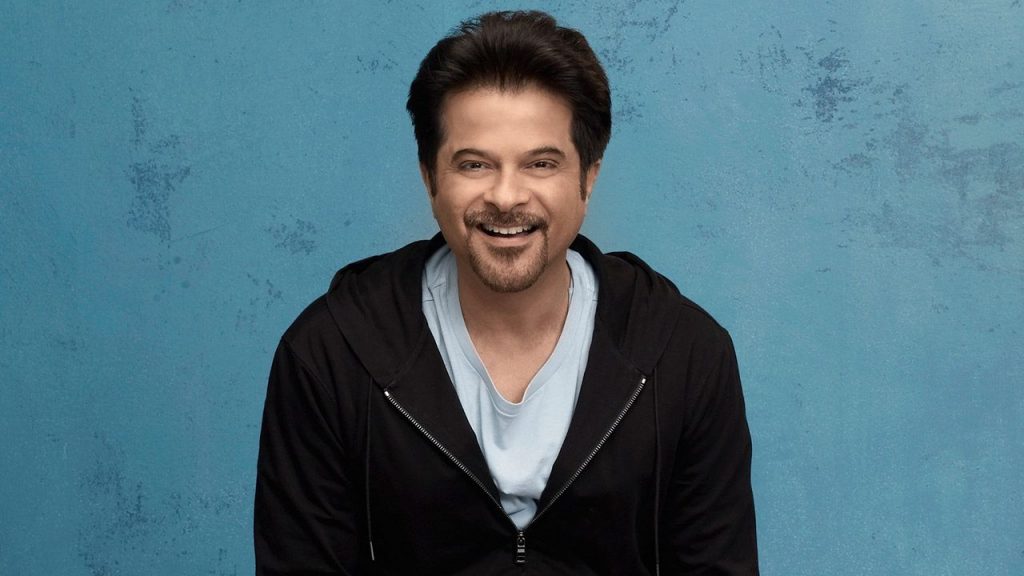 A few days ago, a picture of Anil Kapoor from the sets of Indian 2 in Chennai surfaced on social media and it immediately went viral. While it is confirmed that he’s already started shooting, some reports suggest that he will be seen playing the antagonist, a role that was originally offered to Ajay Devgn. 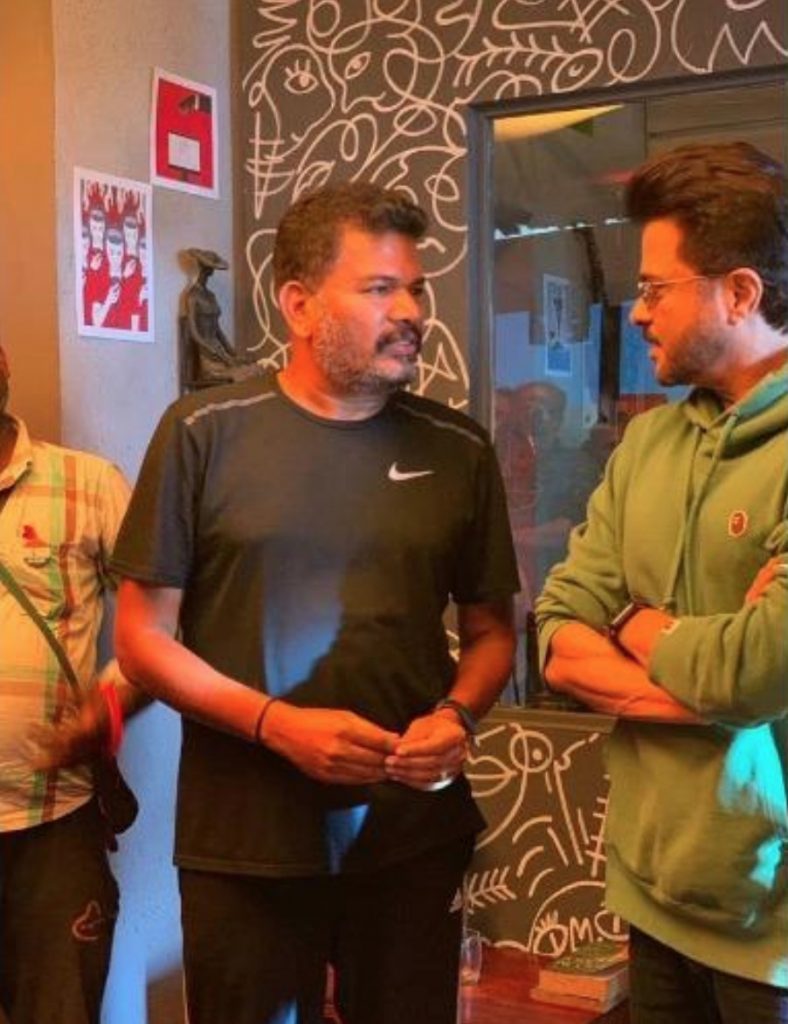 The makers are yet to make an official announcement about the inclusion of Anil Kapoor in the project, which also stars Siddharth, Rakul Preet Singh and Priya Bhavani Shankar among others.

Shankar and Anil Kapoor had previously worked together in Nayak, the Hindi remake of Mudhalvan. The first poster of Indian 2 was unveiled on the occasion of Pongal, earlier this year. The makers are now geared up to complete shooting the project as planned in a span of the next three months across Chennai, Andhra and Taiwan.

The first poster featured Haasan displaying his ‘varma-kalai’ skill as the Octogenarian vigilante Senapathy from Indian. The film, which is being produced a lavish budget by Lyca Productions has music by Anirudh Ravichander. Recently, Haasan went clean-shaven to shoot Indian 2 and his upcoming project, Thalaivan Irukkindran.

On being signed for Indian 2 and being cast with Kamal Haasan for the first time, Rakul Preet Singh mentioned that it’s a sequel to one of the biggest hits in Indian cinema.

I was excited when I was offered the role because it’s a Shankar-Kamal Haasan combination and getting a chance to work with legends like that so early in my career is an opportunity I did not want to miss.