Saravana stores owner Saravanan, who became popular by appearing in TV commercials shot for his store, will now be making his debut as an actor and a producer in a Tamil cinema soon.

The announcement was made following a puja that was held at AVM Studios in Vadapalani, Chennai. Saravanan who goes by the name “Legend” Saravanan, has appeared alongside actors like Tamannaah and Hansika on the television commercials shot for his store, the Saravana Stores. Soon, rumours abounded that the entrepreneur will be making his acting debut on the big screen.

This film, called “Production No. 1” for now, will be directed by JD and Jerry (Joseph D Sami and Jerald Arockiam), of Ullaasam fame. Starring Ajith, Vikram and Maheswari, Ullaasam was released in 1997. Interestingly, this film was produced by Bollywood actor Amitabh Bachchan and received a good response from the audience.

The puja ceremony for “Production No. 1” saw AVM Saravanan lighting the lamp and ace director SP Muthuraman inaugurating it with the clapboard. Actor Geethika Tiwary will be making her debut in this film as the female lead. Actors Prabhu, Vivek, Vijayakumar, Nassar, Thambi Ramiah, Kali Venkat, Mayilsamy, Latha, Kovai Sarala and Devi Mahesh have also been roped in to be a part of this project. 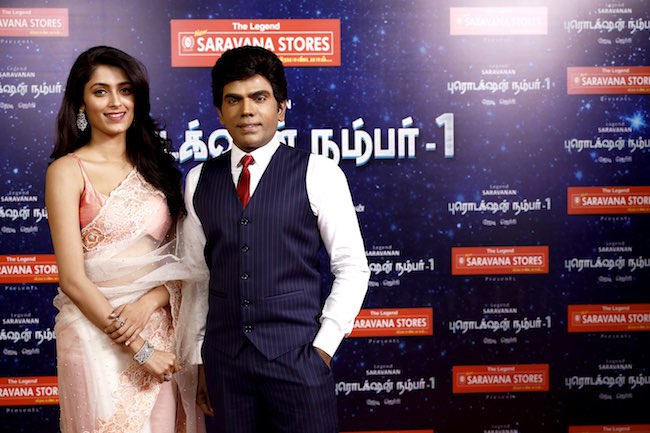 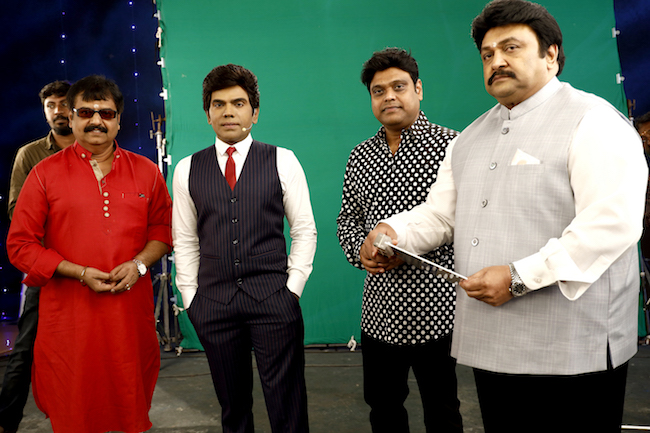 Another popular female actor will also play a critical role in this film. The release also adds that the film will be shot at exotic locations around the world besides Chennai, Pollachi and the Himalayas.

This film will have music composed by Harris Jayaraj while Velraj will handle cinematography, SS Moorthy with take care of Art Direction and Ruben will edit the film. Pattukkottai Prabakar has written the dialogues for this film while sexual harassment accused Vairamuthu and written lyrics for a song in this film. 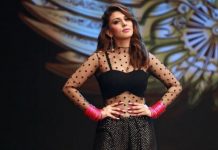 Hansika Has Made It Clear That She Is Not Acting With Saravana Stores Chairman Saravanan Arul!