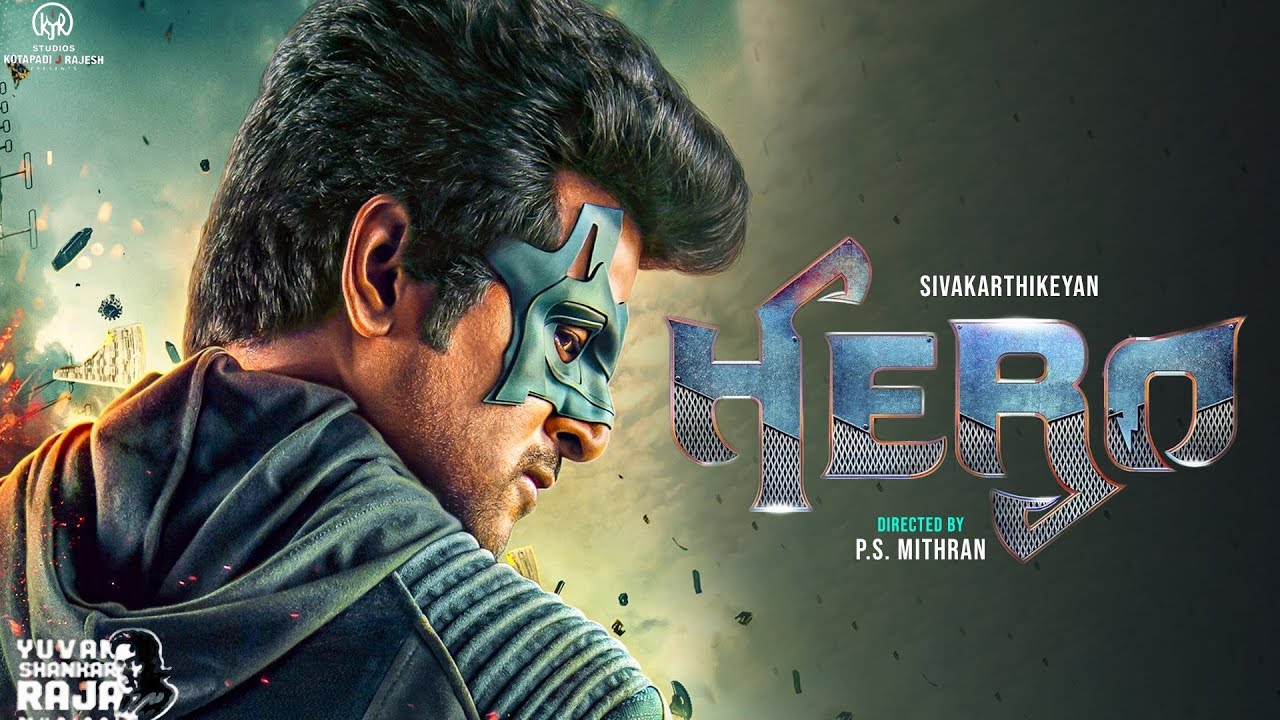 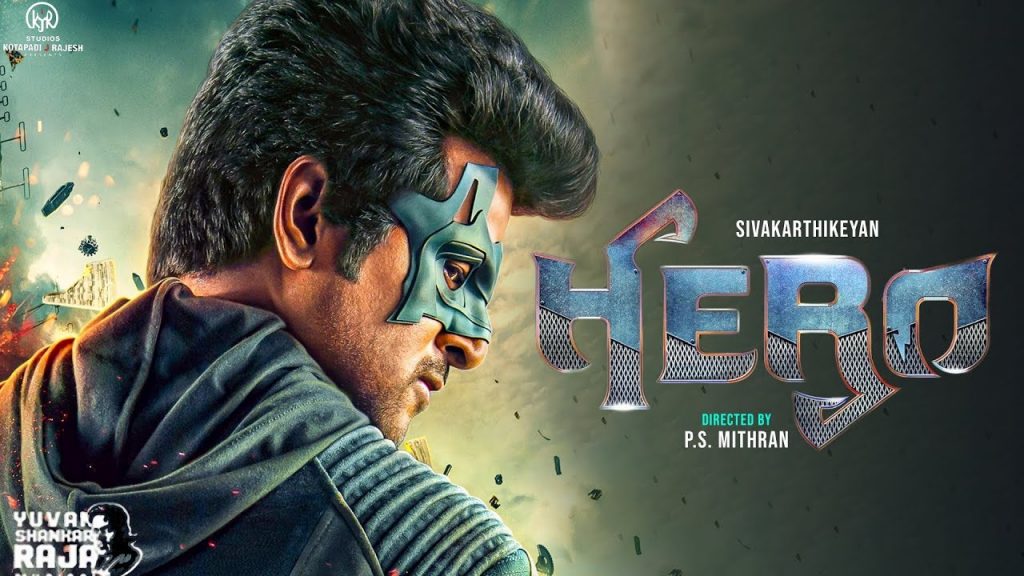 The trailer begins with a schoolboy telling his teacher that he wants to grow up to be a superhero like Shaktimaan. But Sivakarthikeyan grows up to be a carefree adult who is also a “fraud”.

Abhay Deol’s character, who is the antagonist in the film. He looks dapper and menacing at the same time, and talks about his job, which is to “kill ideas”. The premise looks promising as we see Sivakarthikeyan’s character become a Hero, complete with a mask and other paraphernalia.

Hero also stars Arjun, Ivana and Yogi Babu in pivotal roles. Filmmaker Priyadarshan’s daughter Kalyani Priyadarshan will be making her Kollywood debut as the female lead in the film.

Yuvan Shankar Raja has been roped in to compose music for Hero. Kotapadi Rajesh, who was the distributor of Viswasam, is bankrolling the film.

On the work front, Sivakarthikeyan is currently working on a sci-fi film with Ravi Kumar of Netru Indru Naalai fame. The actor is also busy with his second production venture after Kanaa that has popular VJ Rio Raj playing the lead.

Hero will hit the screens on December 20.