The ‘Aranmanai’ Franchise To Have A Third Part? 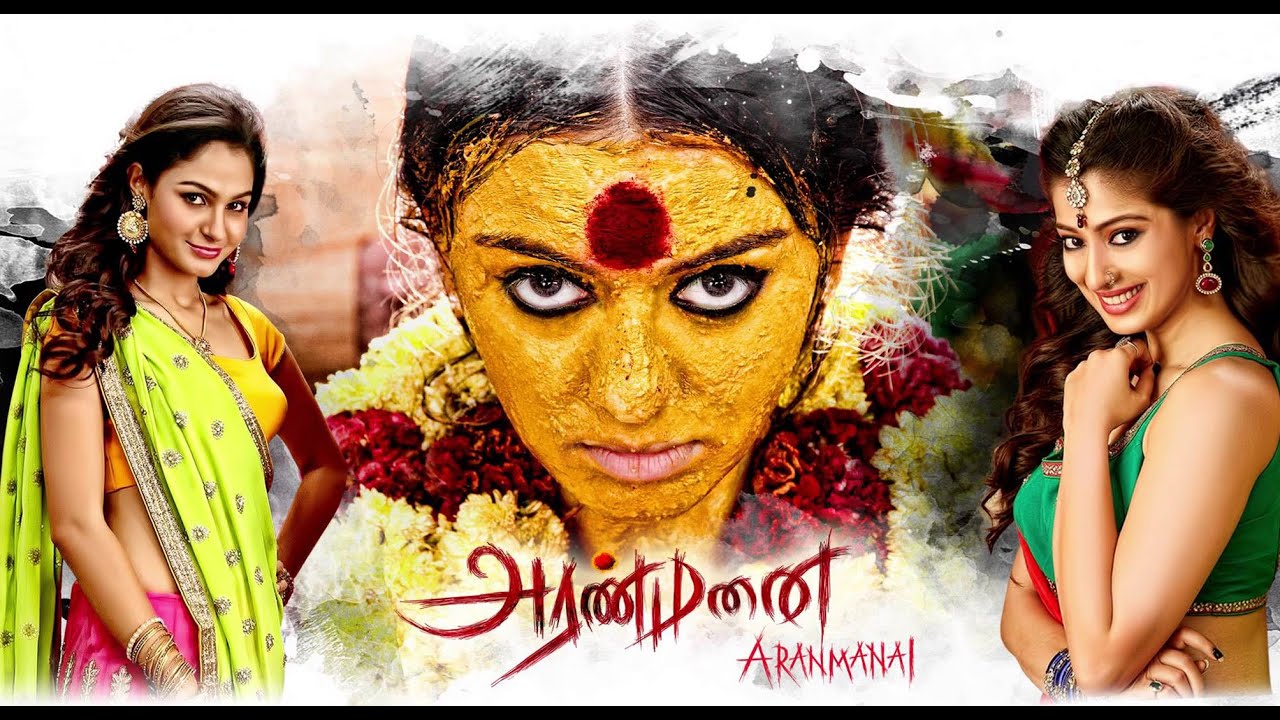 Rumours have it that the script of the third part has already been locked and the casting process has already started.

Following the release of Raghava Lawrencce’s Kanchana 3, Tamil cinema is gearing up for a horror-comedy yet again. 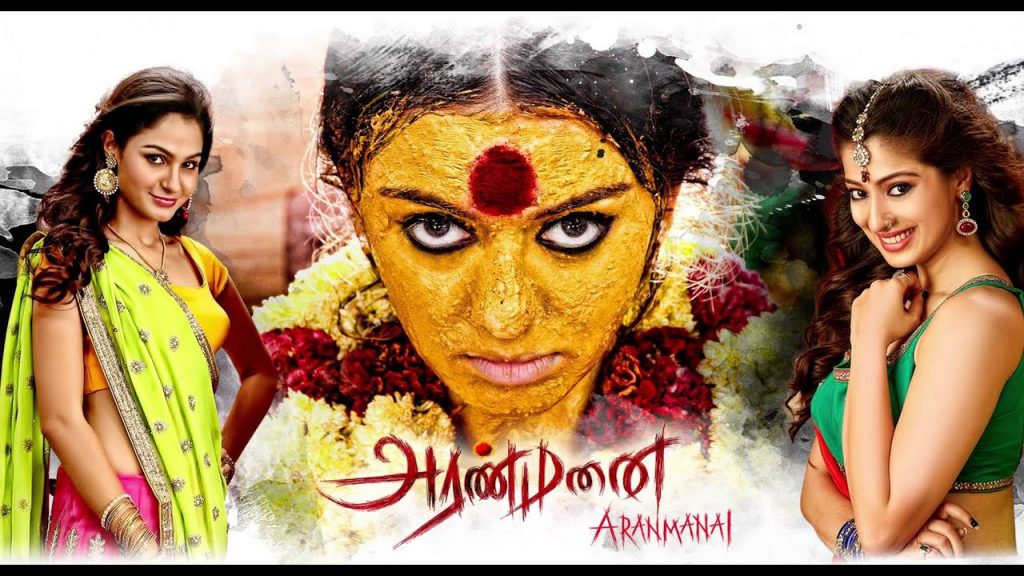 The first part in the franchise released in 2014 and it starred Vinay, Hansika and Andrea Jeremiah in the lead roles. Sundar roped in Siddharth and Trisha for the sequel which went on to mint big bucks despite mostly negative reviews.

There are already rumours doing the rounds that Sundar might bring Vishal into Aranmanai franchise but it is yet to be officially announced.

Sundar’s last release was Simbu starrer Vantha Rajavathaan Varuven, which vanished without a trace at the box-office. He recently returned from Turkey after shooting a 40-day schedule for his next film which is believed to be high on action. 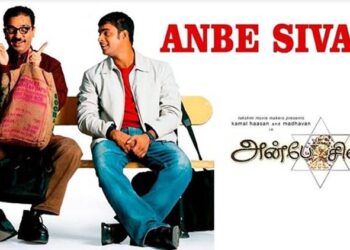 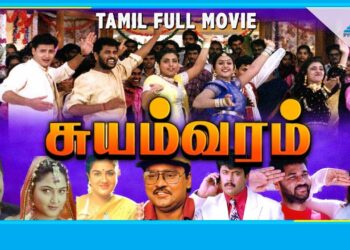 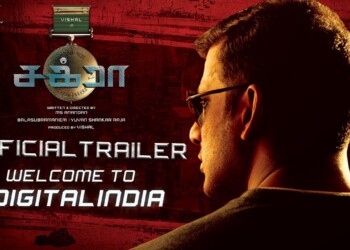