Actor, singer and lyricist Arunraja Kamaraj had made his debut as a director last year with Kanaa, which was produced by his best friend, actor Siva Karthikeyan.

The movie, starring Aishwarya Rajesh in the lead role, besides Sathyaraj and Darshan, turned out to be a commercial success. 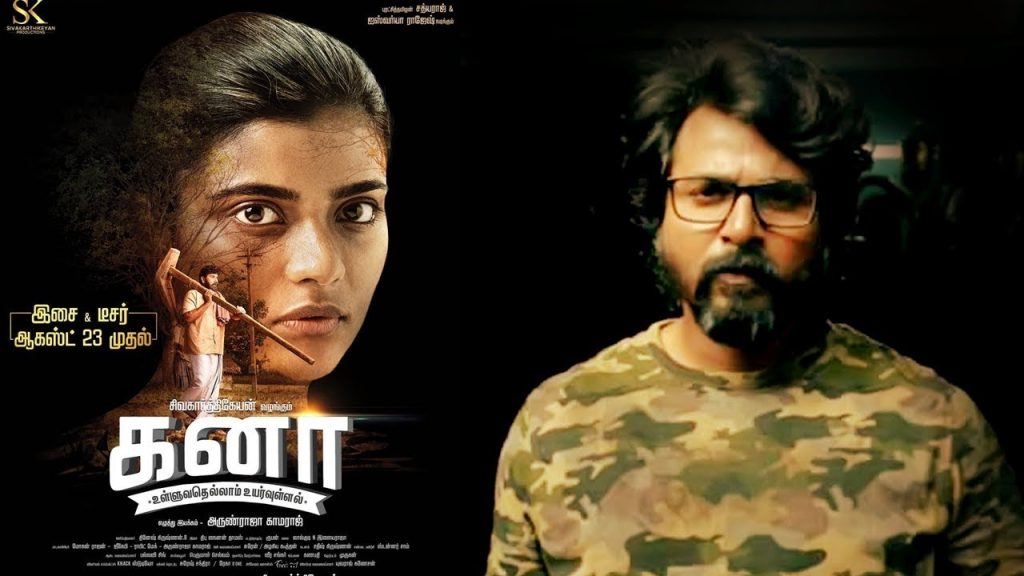 Arunraja Kamaraj has also acted in few movies in the past, like Raja Rani, Maan Karate and Maragadha Naanayam, and one of his acting ventures which had been getting delayed for a long time, happens to be Natpuna Ennanu Theriyuma starring Kavin and Remya Nambeesan. 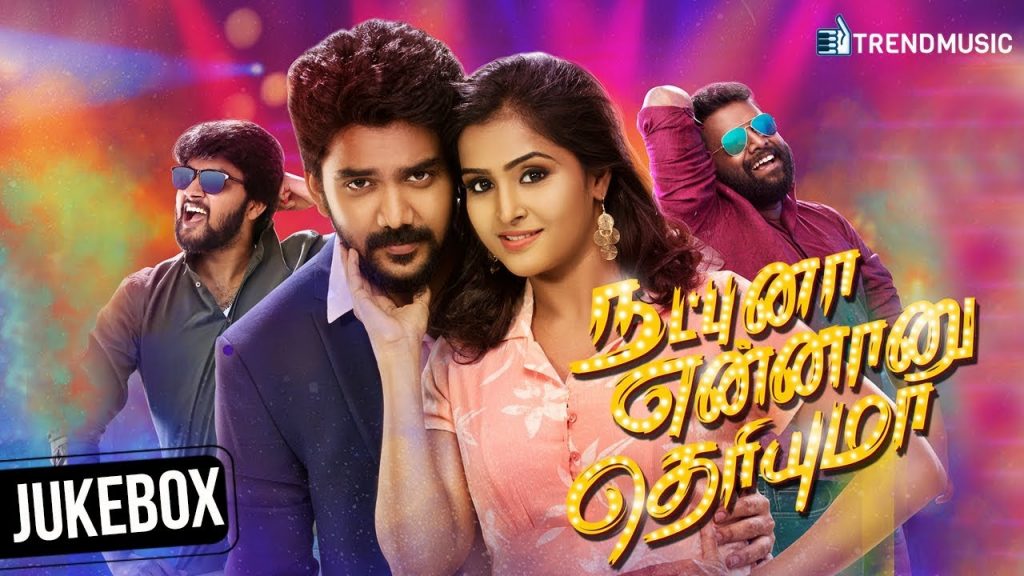 Now the post production activities of Natpuna Ennanu theriyuma have been completed, and the movie directed by debutant Shiva Aravind has locked its release date as May 17.

The film is produced by Libra productions, the movie has music by Dharan and has a song sung by Simbu.