Comali’s first look was released today, and the poster has Jayam Ravi sporting the look of a patient out of hospital, and the title logo of Comali has the years 1990,2000, 2005,2010, 2013 and 2016, giving a hint that the movie might have events happening in these years.

Jayam Ravi sports multiple looks in this movie, which is a complete fantasy entertainer and also stars Kajal Aggarwal and Samyuktha Hegde as the female leads and Yogi Babu taking care of comedy. Comali has music by Hip Hop Thamizha. 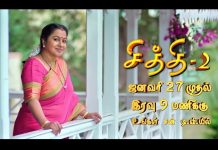 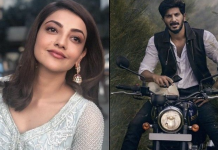 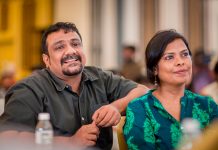