Suniel Shetty To Play The Antagonist In Rajinikanth’s ‘Darbar’

Last month, it was confirmed that Prateik Babbar will play one of the antagonists in the film. 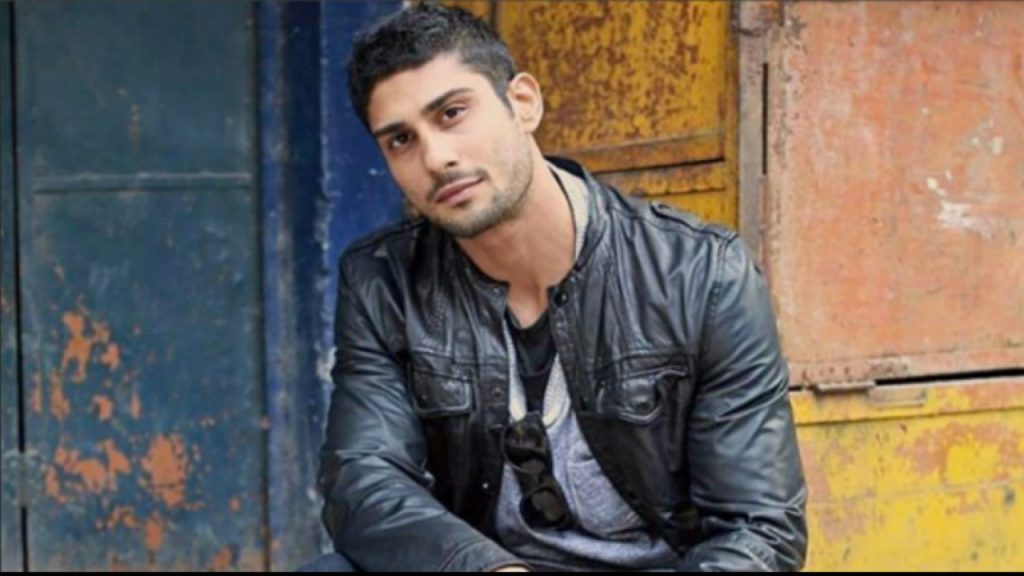 Bollywood star Suniel Shetty has been roped in to play the main antagonist in superstar Rajinikanth’s Darbar.

The makers are yet to make an official announcement regarding roping in Suniel.

Last month, it was confirmed that Prateik Babbar will play one of the antagonists in the film.

It is believed that Prateik will play Suniel’s brother in the film which also stars Nayanthara. 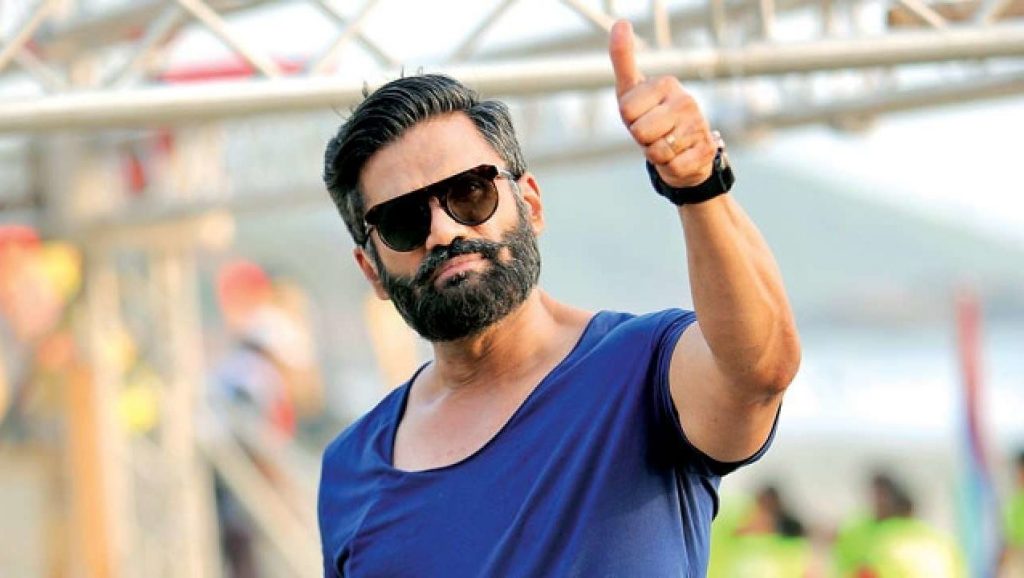 Prateik has already joined the sets and he had said it’s an opportunity of a lifetime to share screen space with Rajinikanth, who returns to play a cop after 25 years in Darbar.

The film has music by Anirudh Ravichander and this will be his second successive film with Rajinikanth after Petta. SP Balasubramaniam will be rendering the intro song in the film.

While Santosh Sivan will crank the camera, Sreekar Prasad will take care of editing. The film was originally supposed to be bankrolled by Sun Pictures, who backed out after the recent Sarkar controversy.

Lyca Productions, the makers of 2.0, took over the reins of the project and are going all out to make this a lavish project.