Jyothika’s New Trailer And First Look Is Here And She Looks So Regal!

She looks so majestic and regal! 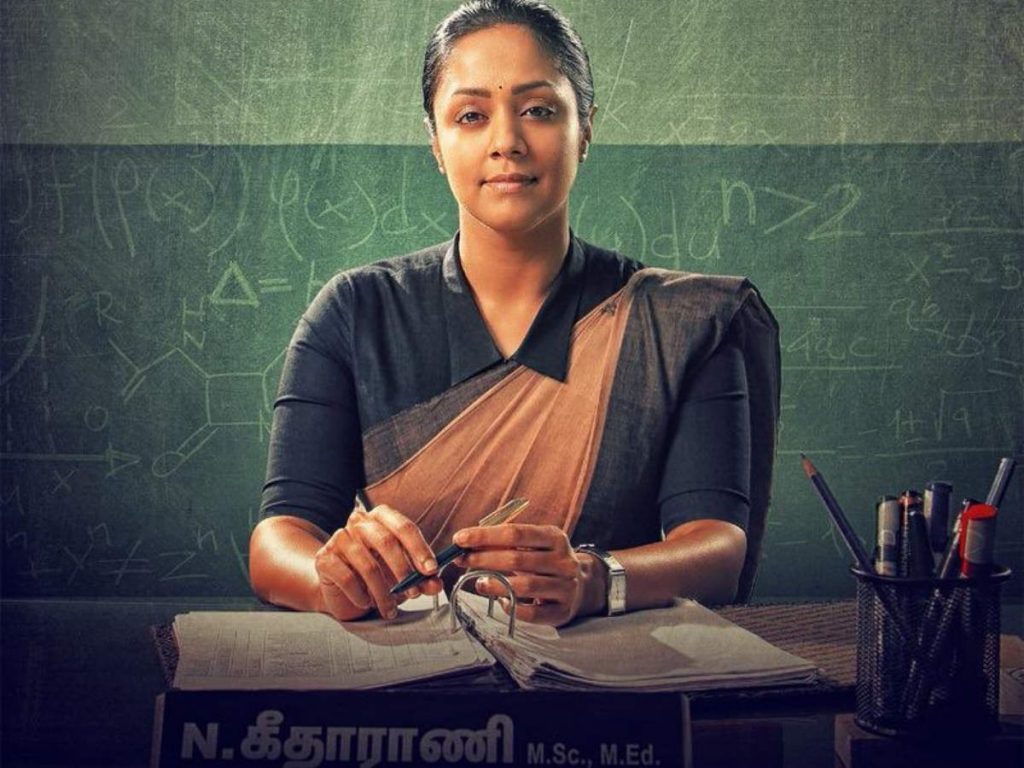 Sean Rolden is scoring the music; so you can already imagine how good the music is going to be! ‘Ratchasi’ produced by S.R. Prabhu under the banner Dream Warrior Pictures is directed by first time director Sy. Gowtham Raj.

This film talks about the horrors of the education system and what happens when one begins to question the problems that are prevalent.

“People who just speak about the injustice that happens without stopping it, become part of it. Those who oppose the injustice, become a part of history.”

There is a shot of Jyothika standing as one woman against a crowd. This subtly shows a sad truth that there are very few who stand up and fight for justice.

Produced by Dream Warrior Pictures, the movie is expected to release in June.