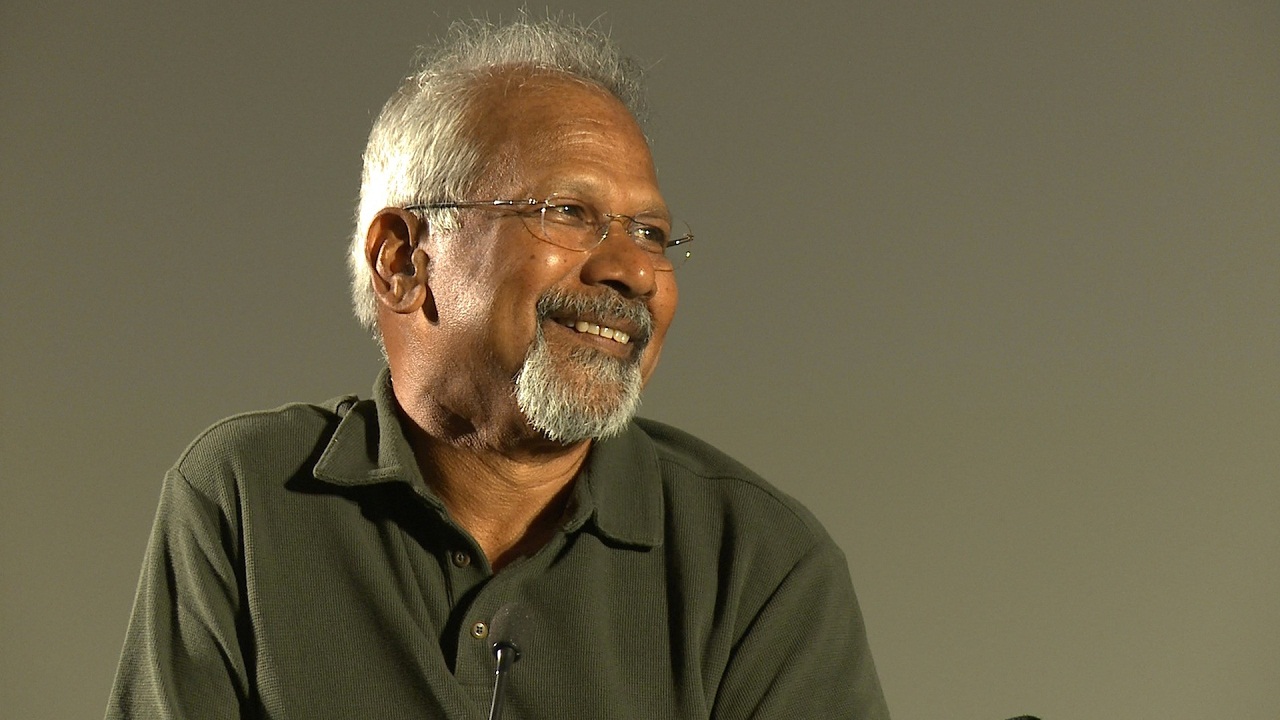 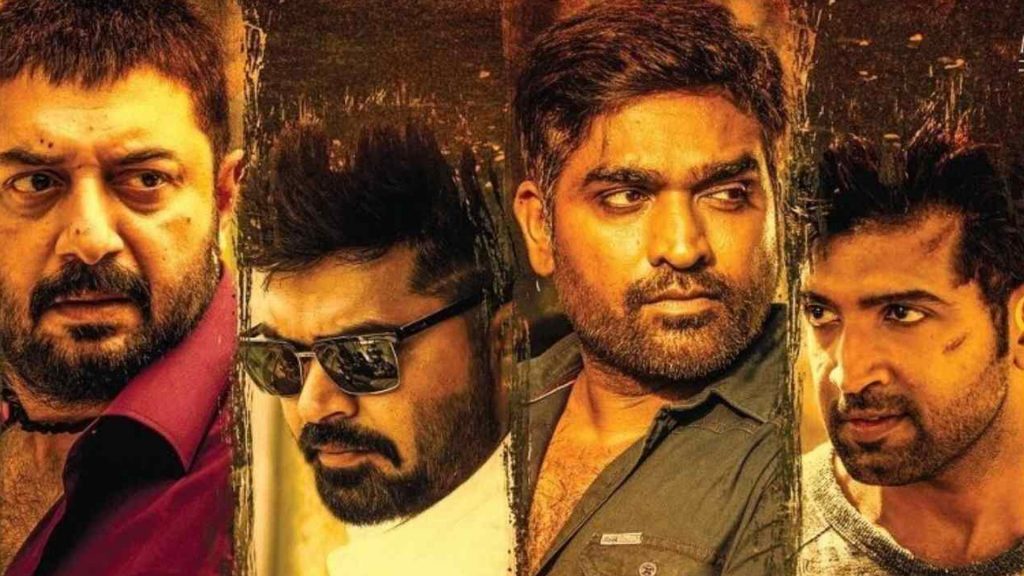 The movie was a commercially successful comeback after Kaatru Veliyidai.

Madras Talkies is all set to begin his next production venture.

This movie titled Vaanam Kottatum will be directed by Dhanasekaran who had earlier directed the Vijay Yesudas starrare Vaanam Kottatum, and it has been revealed that the movie will begin shooting mid July.

Vaanam Koottatum has Vikram Prabhu playing the lead role, while Aishwarya Rajesh will be seen playing his sister.

Madonna Sebastian plays the female lead, and it is also expected that GV Prakash might star in the movie.

Radhika and Sarathkumar have also been roped in to play key roles in the movie.