The film got an A certificate because of the highly violent sequences.

Amala Paul’s Aadai went in for the censor certification recently and has been certified with an A.  The film is directed by Rathna Kumar. 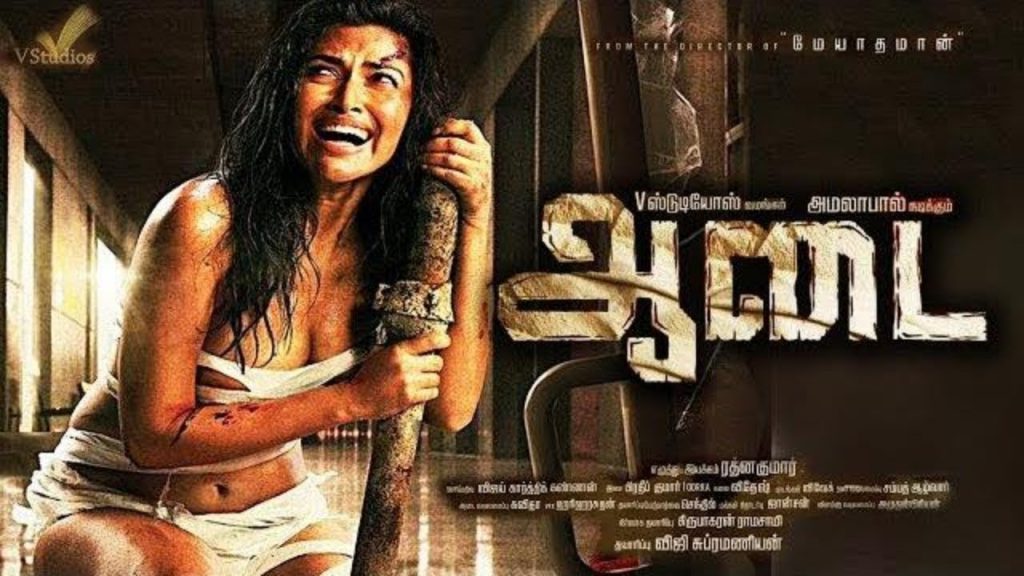 With the censors done, there are expectations that Aadai may hit theatres in July.

However, the date for it hasn’t been finalized yet. While the film is releasing in Tamil, its makers intend to release the Telugu dubbed version in Andhra and Telangana regions considering the huge popularity that Amala Paul enjoys there.

A press release from its makers pointed out: “Aadai will depict these realities. The role that Amala Paul is essaying demands a lot of physical and mental strength… this role will be a game-changer in her career.”

Pradeep Kumar is composing music for this flick with cinematography handled by Vijay Karthik Kanna and editing by Shafique Mohammed Ali.

Aadai is produced by V Studios.

Apart from Aadai, Amala Paul has a slew of films in her kitty including Cadaver.She is not only playing the lead role in it but it will also be her maiden production venture.