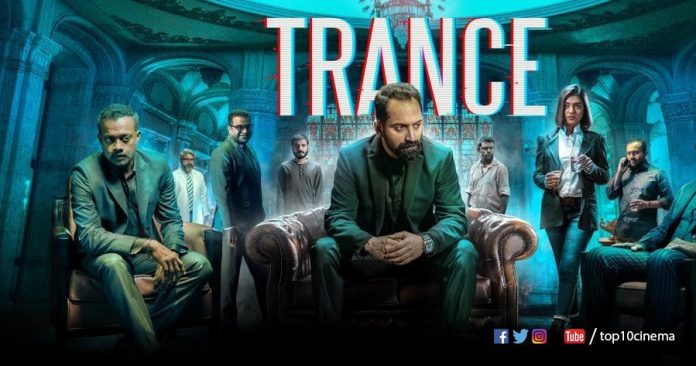 Gautham Vasudev Menon will be making his Malayalam debut as an actor through Fahadh Faasil’s upcoming film, Trance, directed and produced by Anwar Rasheed. Fahad and Nazriya who were last seen in Bangalore Days became a real-life couple. The two haven’t acted together since they got married. This film will be their first foray after marriage.

The film will have songs composed by Jackson Vijayan and background music by Sushin Shyam. Trance has cinematography by Amal Neerad and editing by Praveen Prabhakar.

Trance will hit the screens on 14th February 2020