Dhanush Shares A Shooting Spot Still From His Next Film Karnan! 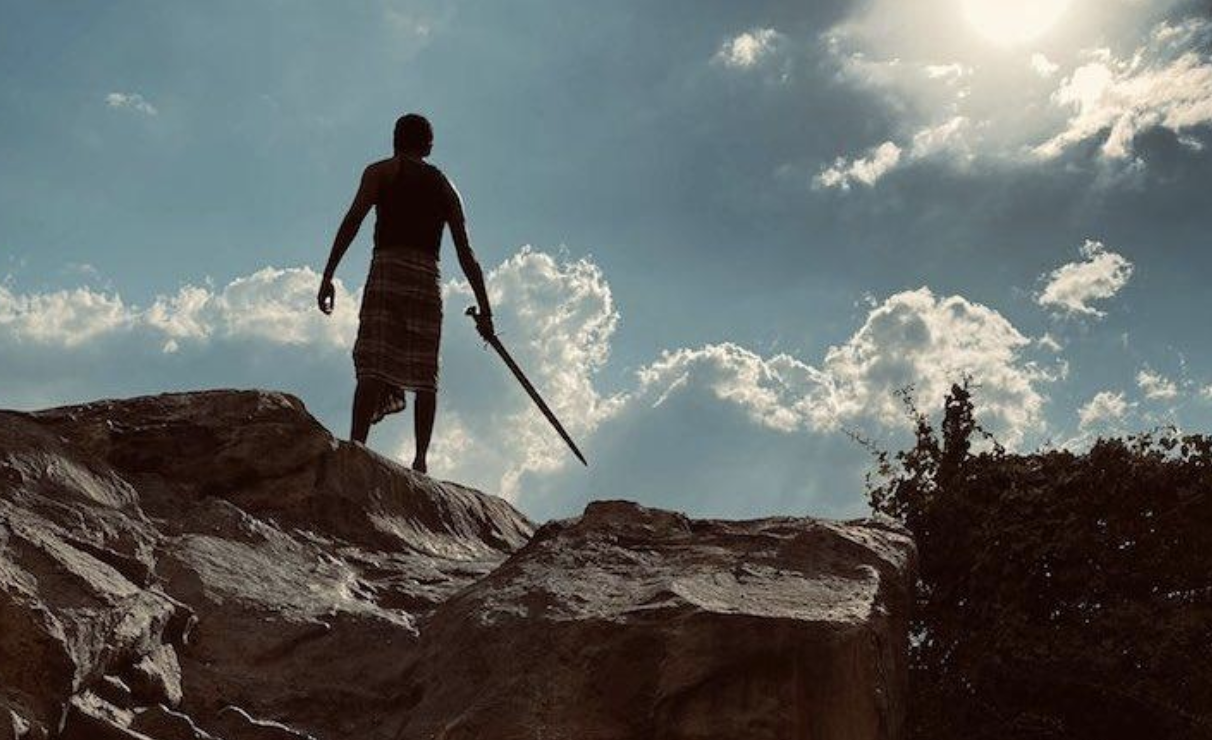 Actor Dhanush who is currently shooting for director Mari Selvaraj’s next titled Karnan took to his Twitter to share a still from the sets. The picture features Dhanush’s silhouette, he is seen holding a sword in his hand. 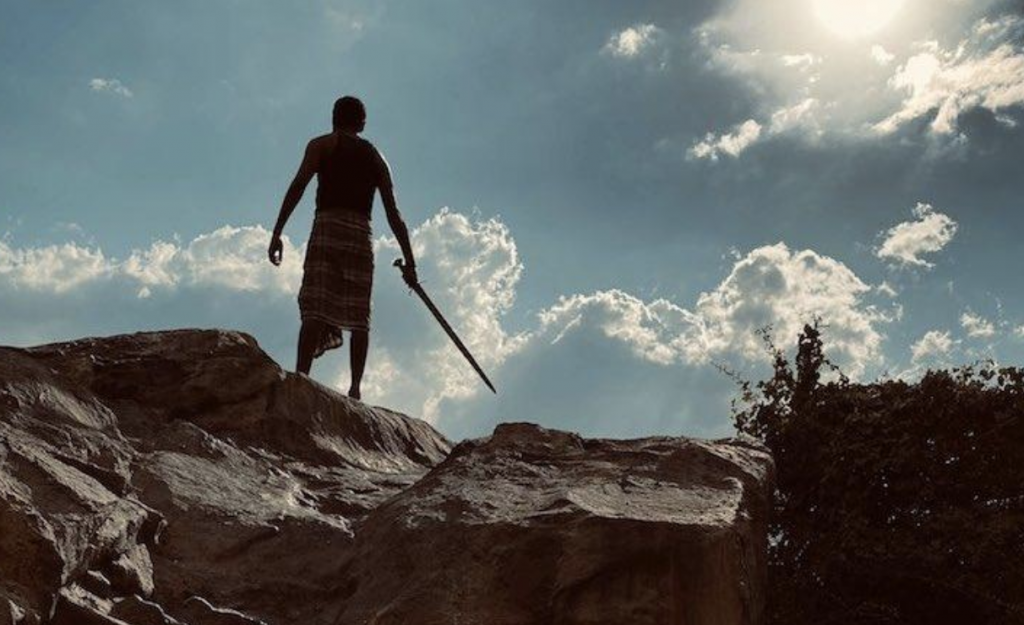 The film is touted to be an action-entertainer which is based on a real incident that happened in an estate near Thirunelveli. The film also stars Malayalam actor Rajisha Vijayan as the female lead and recently DOP turned actor Natarajan aka Natty was roped in a for a key role. Actor Lal also sneaked out an image of himself and Dhanush with a caption “Yemen and Karnan”. Reportedly, Dhanush plays the character named Karnan and Lal will be seen as Yemen.

Last seen in Pattas, an action-entertainer written and directed by R. S. Durai Senthilkumar and produced by Sendhil Thyagarajan and Arjun Thyagarajan, the latest report is that Dhanush will be doing a film once again with Sathya Jyothi Films and he is in talks with Ayogya director Venkat Mohan.

Dhanush also has an untitled film with Ratsasan fame Ram Kumar. He will also be joining hands with Sun Pictures for an untitled project.

Meanwhile, Dhanush has wrapped up shooting for Karthik Subbaraj’s next, currently dubbed as D40. Earlier, it was widely speculated that the film may be titled Ulagam Suttrum Valiban as the story majorly takes place outside India and a predominant portion is being shot in London. The makers meanwhile have said that the title announcement will be made in February 2020.