Nayanthara, Samantha and Vijay Sethupathi are all set to share the screen in the upcoming film Kaathu Vaakula Rendu Kadhal. The film will be directed by Nayanthara’s beau and filmmaker, Vignesh Shivan. Lalit Kumar’s 7 Screen Studios is set to produce the film and Anirudh Ravichander is to be roped in as the music composer.

Vignesh has made the announcement of the upcoming film on the occasion of Valentine’s Day with a promo video.

As we know, Vijay Sethupathi and Nayanthara teamed up earlier in the 2015 hit Naanum Rowdy Dhaan, which was also written and directed by Vignesh Shivan. However, this will be the first time Samantha and Nayanthara will be working together. 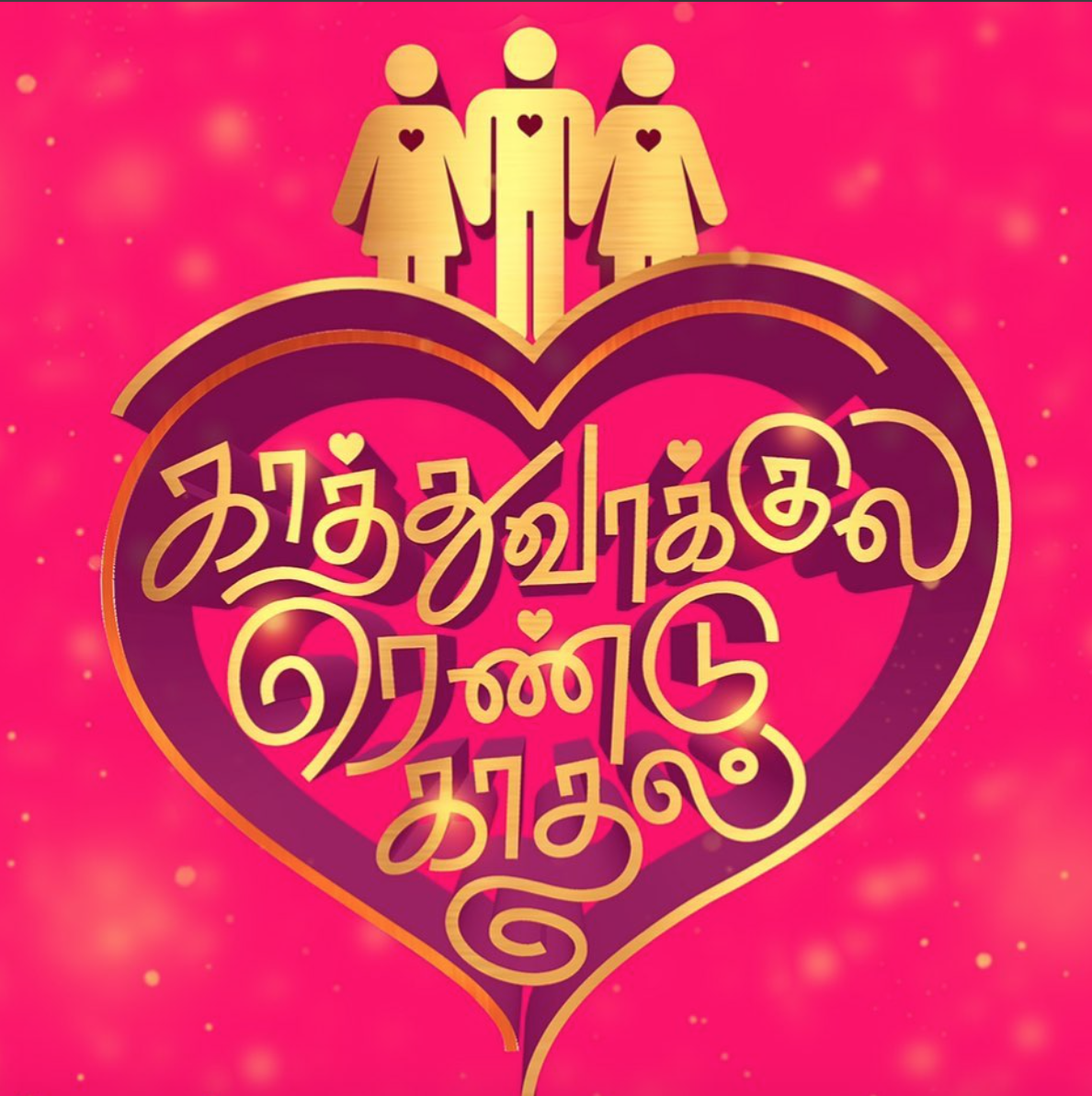