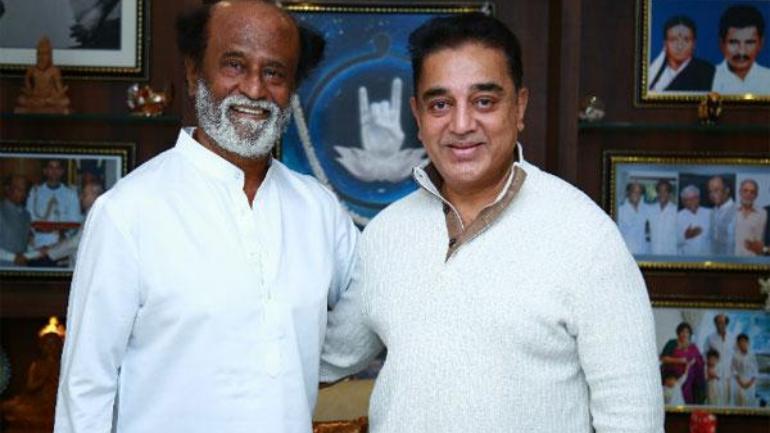 Rajinikanth’s next Tamil film with director Lokesh Kanagaraj will be launched in April, according to sources. It is unclear if the cast and crew will be announced then or if shooting will resume next month.

The yet-untitled project will be bankrolled by Kamal Haasan’s Raaj Kamal International. Close friends Rajinikanth and Kamal Haasan are teaming up for this project after three decades.

While it has been confirmed from reliable sources that Kamal Haasan is producing the project, it isn’t sure whether he will also be seen sharing screen space with Rajinikanth. The duo were last seen together acting in Hindi film Geraftaar. 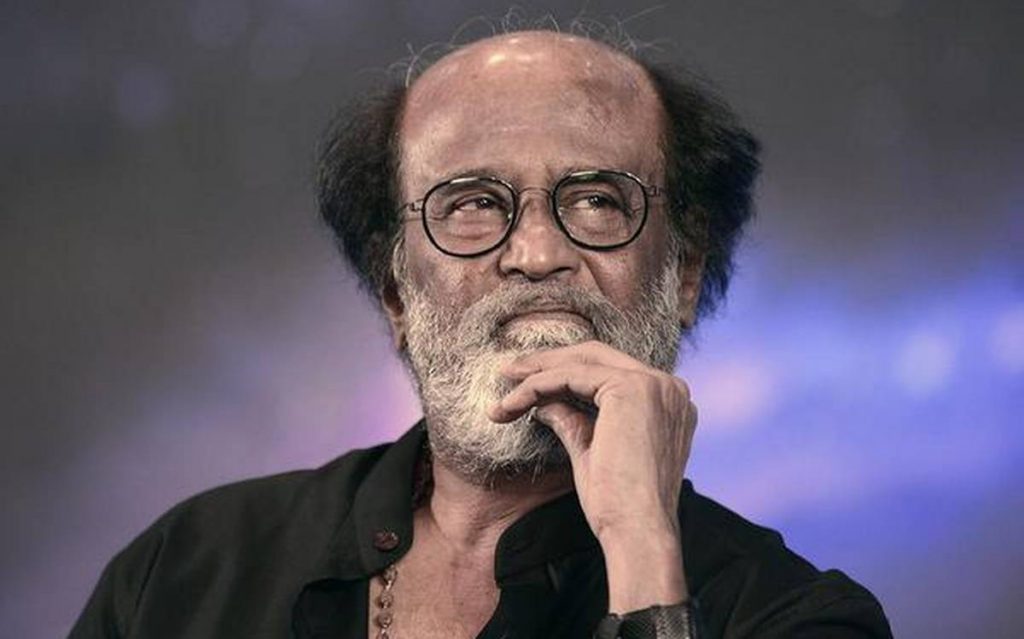 The project, if all goes as planned, will go on the floors in a couple of months. In the interim, Rajinikanth will finish working on his upcoming Tamil film, Annaatthe, which is being directed by Siva.

Annaatthe, which is believed to be a rural family drama, also stars Keerthy Suresh, Meena and Khushbhu in key roles. The film, produced by Sun Pictures, will hit the screens for Diwali 2020.

Kamal Haasan, on the other hand, is busy with Indian 2, which is being bankrolled by Lyca Productions and directed by Shankar. It also stars Siddharth, Rakul Preet Singh, Bobby Simhaa and Priya Bhavani Shankar in key roles.

Shankar recently revealed Kamal Haasan will speak Gujarati in a few scenes in Indian 2, which will see the actor return as vigilante Senapathy.

The first poster of Indian 2, which marks the reunion of Shankar after two decades, was unveiled on the occasion of Pongal earlier this year. After wrapping up major shooting portion in Indian, the team plans to travel to Taiwan to shoot key scenes of the movie.

Kamal also has Thalaivan Irukkindran, a sequel to his Tamil film Thevar Magan, in the pipeline. The project is expected to start rolling from early next year.