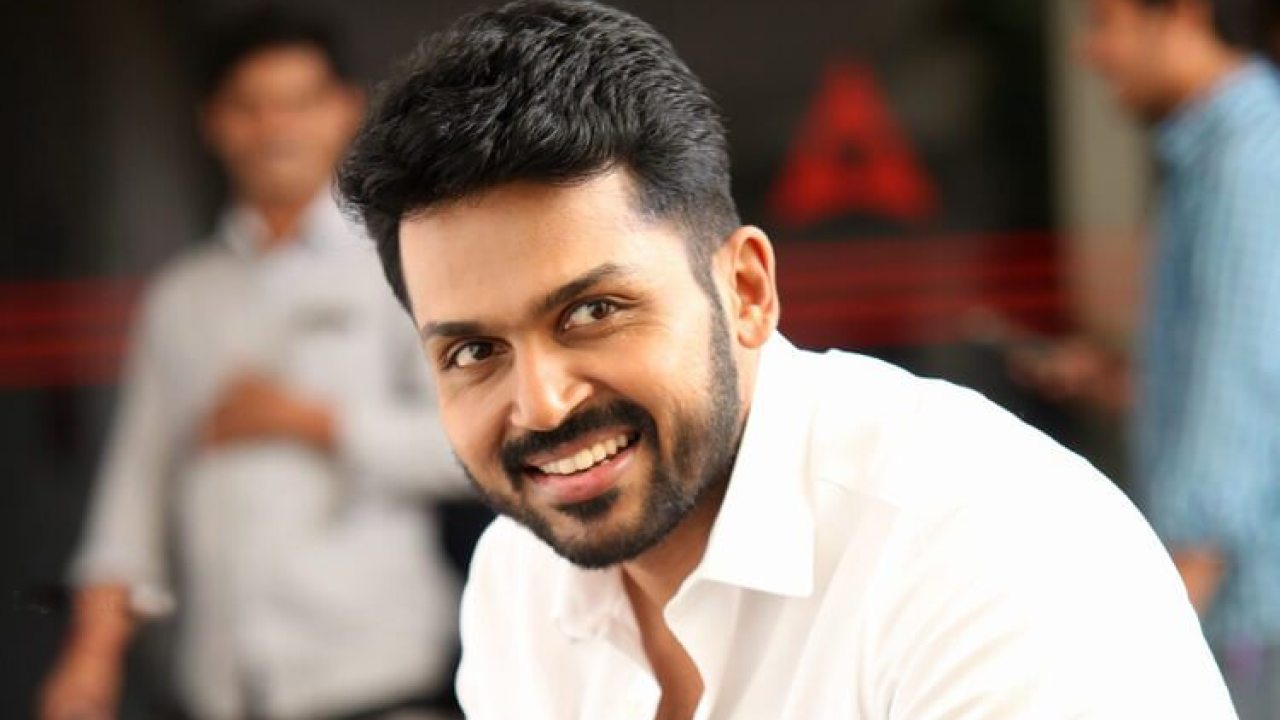 The producers of Sulthan SR Prabhu announced that the movie’s release would be delayed due to Coronavirus outbreak. Several state governments on Friday announced that movie theatres would be shut for a week in order to prevent the spread of the virus. The producer’s announcement comes in the wake of the closure. 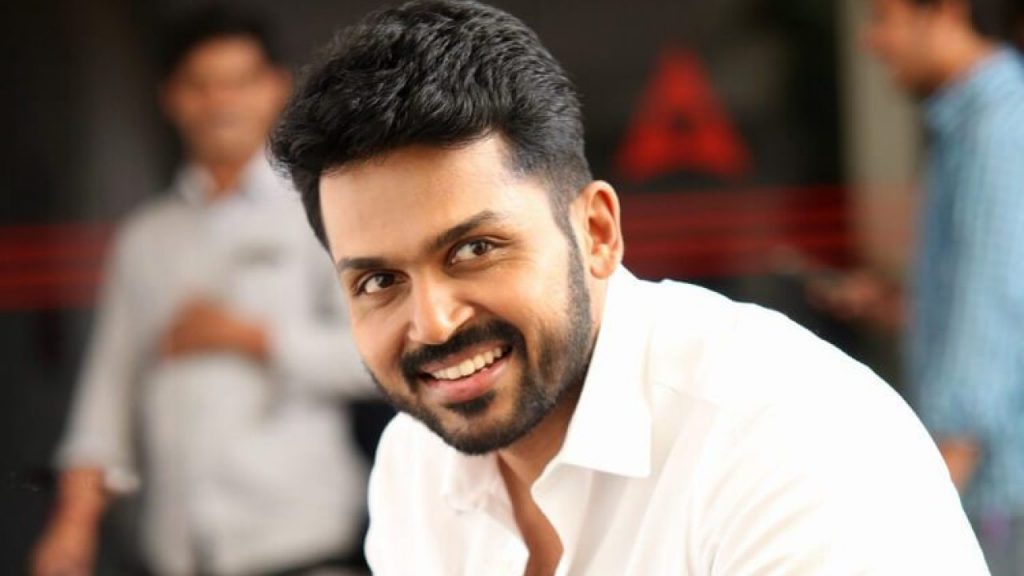 “#CoronaOutbreak is delaying everything including #Sulthan Update! Let’s keep calm and be safe!!” he tweeted.

#CoronaOutbreak is delaying everything including #Sulthan Update! Let’s keep calm and be safe!! 👑✌🏼

Bakkiyaraj Kannan, who made his directorial debut with Sivakarthikeyan starrer Remo, teamed up with actor Karthi for Sulthan. With this film action-comedy film, Karthi and Bakkiyaraj Kannan have come togetheer for a film for the first time.

Produced by Dream Warrior Pictures, the making of the film was announced last year with Rashmika Mandanna, who rose to fame with her Telugu movies Geetha Govindam and Dear Comrade, as the female lead. She will be making her Kollywood debut with Sulthan.

Vivek-Mervin duo has been signed to compose music for this film and the cinematography is handled by Sathyan Sooryan. The other technicians on board include Jai (Art), Dhilip Subbarayan (Stunts), Rajeevan (Production Designer), Ruben (Editing) and Aravind Raj Bhaskaran (Executive Producer).

Karthi’s recent release was Thambi Directed by Jeethu Joseph. The film also stars Jyothika who will be sharing the screen space for this first time with brother-in-law Karthi in Sulthan. He is also currently shooting for Mani Ratnam’s magnum opus Ponniyin Selvan.