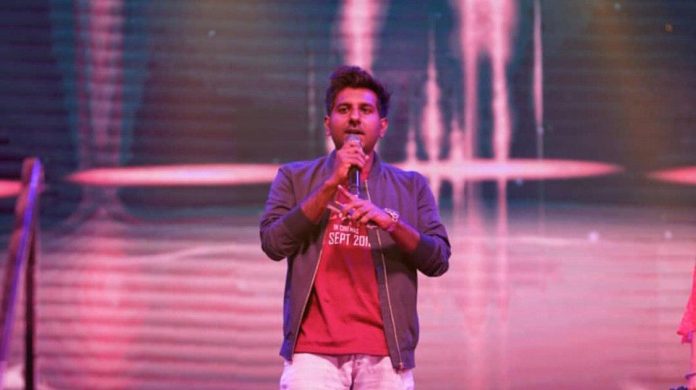 Singer and composer Varmman Elangkovan is back with his next musical, Kanmani Anbodu Kathalan. This telemovie that will be premiering on the 14th of April, Tamil New Year on Astro Vaanavil. The film is helmed by K. Kavi Nanthan.

In midst of the COVID-19 crisis, the team wishes all to be safe & healthy. Let’s do our due diligence and take the precautions we need to take care of ourselves and those around us. Stay home and stay safe. Presenting to you… The First Look of "Kanmani Anbodu Kathalan" by K. Kavi Nanthan A Chithirai Puthandu treat on Astro Vaanavil Starring: @baby_koba @pashini_ Datin Seri Manimala @vijanstagram @jeevitha.manimoly Cinematography by @ts_mathansurya A @varmmanelangkovan Musical Poster Design by @shankerragaven #KAK

The film will star Kuben Mahadevan and Pashini Sivakumar in leading roles, along with other prominent actors such as Datin Seri Manimala, Jeevitha and VJ Naidu.

Varmman’s first composition for the film, Kana Kana, has been released on YouTube.

Check out the song here 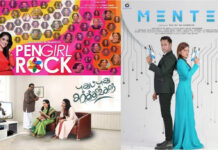 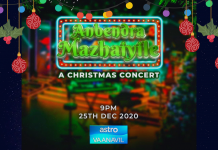 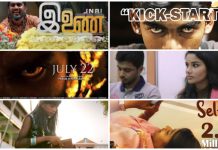 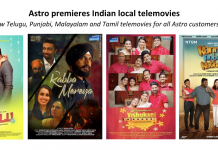