The Makers Of Vijay’s Master Unveil A New Poster! 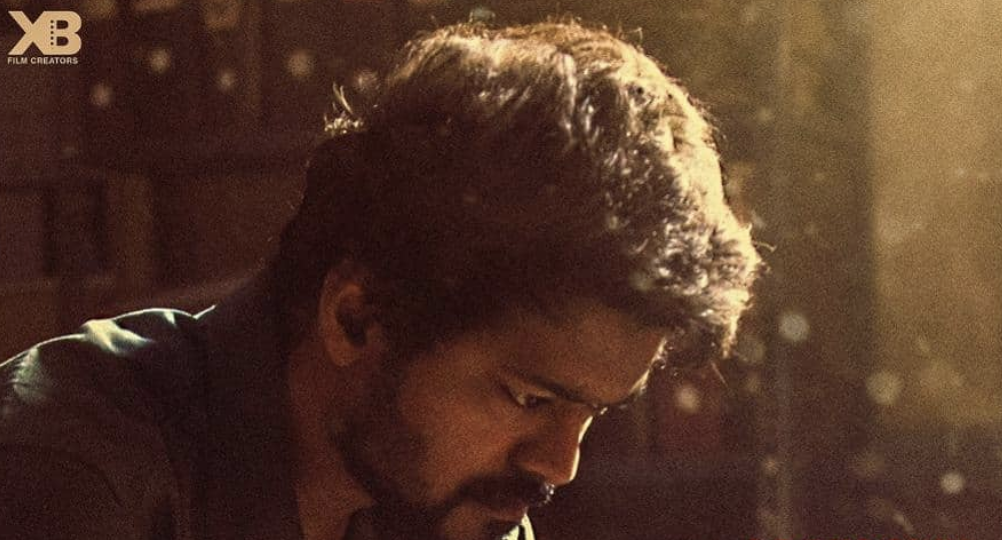 Vijay’s Tamil film Master was originally scheduled to release worldwide on Thursday. However, the release stands postponed due to coronavirus pandemic. The film’s makers on Thursday unveiled a new poster and announced the film will release soon.

The poster features a brooding Vijay looking down with sunlight falling on him. The poster has a caption which reads: ‘Lockdown shouldn’t knock down our spirits! Master will meet you soon’.

Master, which stars Vijay in the role of a college professor, has been directed by Lokesh Kanagaraj, who has teamed up with Vijay for the first time. Unveiling the new poster, Lokesh tweeted: “Survival first! Celebration next! Master will rise on the right time! Stay home, stay safe.”

In Master, Vijay Sethupathi will be seen playing the antagonist. Malavika Mohanan, who made her Tamil debut via Rajinikanth’s Petta. The film also stars Andrea Jeremiah in a key role.

Vijay was last seen on screen in Atlee-directed Bigil in dual roles. He was seen playing father and son roles and both the characters were well received by the audiences. Bigil, which also starred Jackie Shroff and Nayanthara, went on to mint over Rs 300 crore at the box-office. It emerged as the highest grossing Tamil film of 2019.

Meanwhile, Vijay will most likely team up with filmmaker Sudha Kongara for his next Tamil yet-untitled project. Talks have already been initiated.

Sun Pictures will be bankrolling the project. An official announcement regarding the project is expected to be made this month. It is learnt from reliable sources that Sun Pictures has already paid an advance of Rs. 50 crore to Vijay as remuneration for this project.