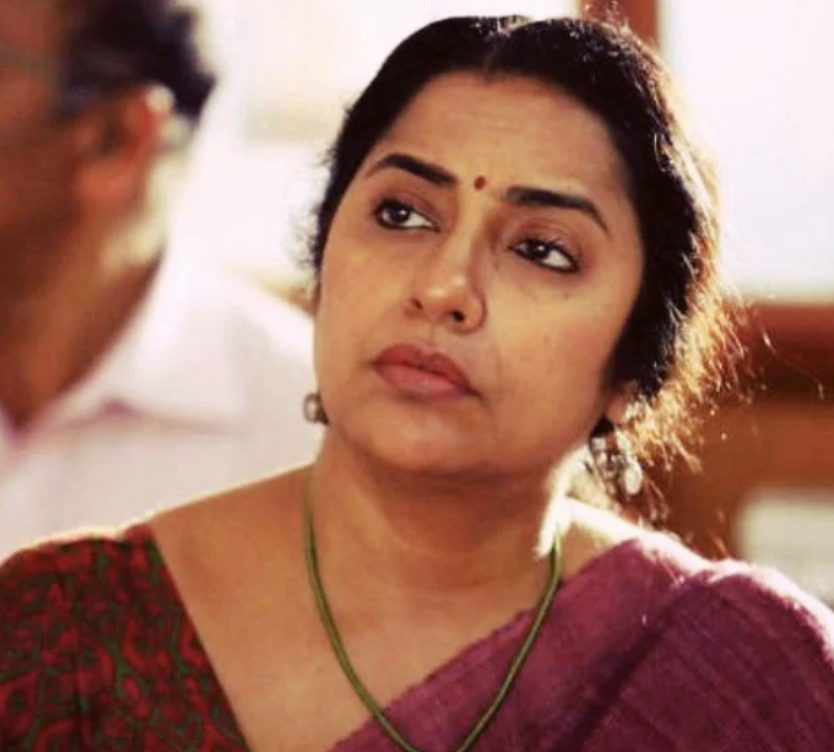 Actor-filmmaker Suhasini Haasan has revealed she has directed a short film titled Chinnanjiru Kiliye in lockdown. It’s a 20-minute short film which has been shot completely indoors and she plans to release next week!

Suhasini took to Instagram to post the title look of the short. She wrote: “My lock down stories. First story a 20 minutes short film coming up. Seeing first output today. You will all get to see in 4 or 5 days”

The short features actor Ahanaa Krishna, who rose to fame after starring in Malayalam film Njandukalude Nattil Oridavela fame. The shot has been shot using an iPhone. James Vasanthan has been roped in to compose music.