Director Badri Venkatesh has confirmed that he is working on the remake of Rajinikanth and Kamal Haasan’s cult-classic film, Aval Appadithan, which released in 1978.

According to Badri, Shruti Haasan will reprise the role of Sri Priya who preferred to live her life on her own terms. A move that was unheard of in the community in the 70s. 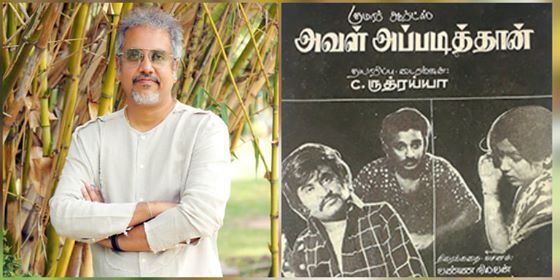 The film broke gender stereotypes and explored themes of feminism and equality through events in the lives of its lead characters.

On the music front, Badri will be approaching Ilayaraja to score the music for the film.