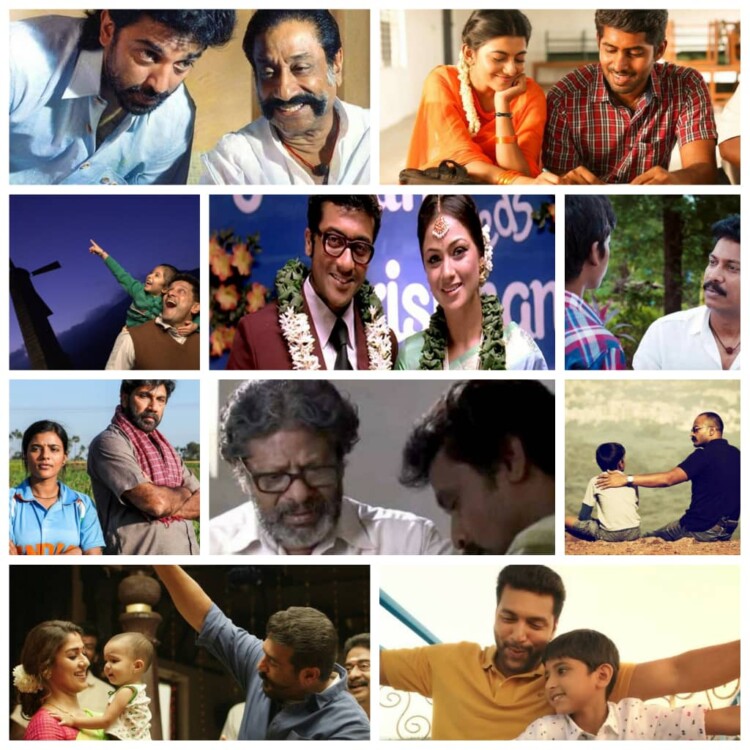 Fathers Day this year may require you to be indoors. What better way to celebrate Appa than with a movie marathon dedicated to the first man in your life.

It’s hard to decide on a movie perfect for celebrating your dad. Luckily, you’ve come to the right place. We’ve laid out all the stellar fatherly films worth your quality Appa time. 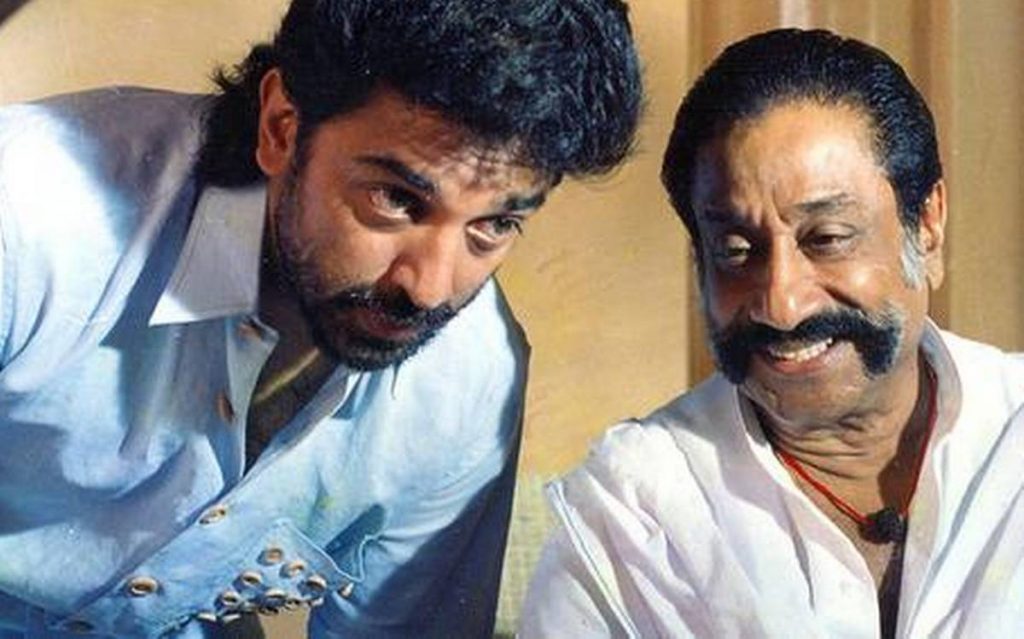 Thevar Magan is a 1992 Indian Tamil-language film which was directed by Bharathan. The film is about a young man named Shakti (Kamal Hassan) on how he takes over his father’s (Sivaji Ganesan) duty after his father’s death. 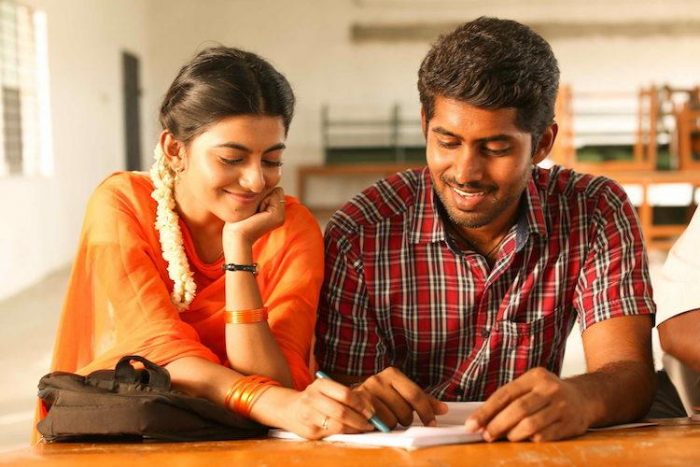 The film Pariyerum Perumal is about a dalit youngster (Kathir) who joins Tirunelveli Government Law College aspiring to become an advocate. The subsequent caste discrimination he faces in the campus and village makes the crux of the story. This movie was directed by Mari Selvaraj and produced by Pa Ranjith’s Neelam Production. Deiva Thirumagal is a movie about Krishna (Vikram), a man with a mental disability who fights for custody of his daughter, Nila (Baby Sara). He persuades legal counselor Anuradha (Anushka) to help him when his father-in-law takes his daughter away from him. The movie was directed by A L Vijay back in 2011. 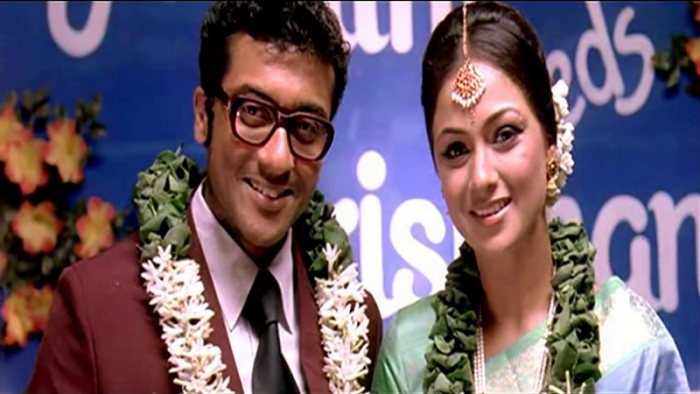 Varanam Ayiram is directed by Gautham Vasudev Menon, with music was composed by Harris Jayaraj. The movie begins with Surya (Surya Sivakumar), who is away at war when his father, Krisnan (also Surya) dies of lung cancer. As Surya sits on a plane in combat gear heading into battle, he reminisces his father’s influence in his life. 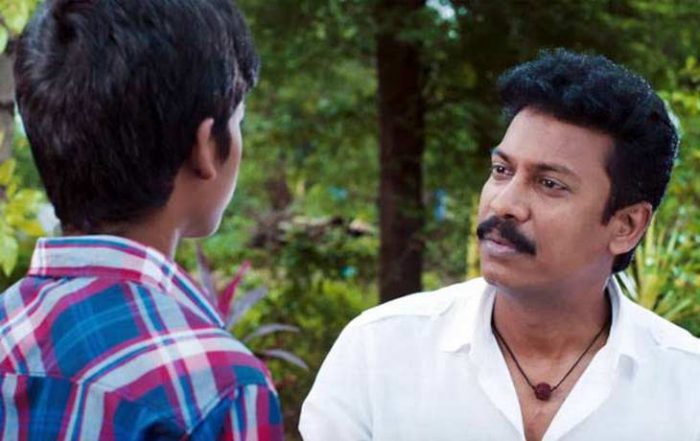 Appa was written and directed by talented actor Samuthirakani. This movie is about a father (Samuthirakani) encouraging his son to pursue his dreams. This is in contrast to two other fathers. One who imposes his perspective on his son, while another is not concerned about his boy’s future. 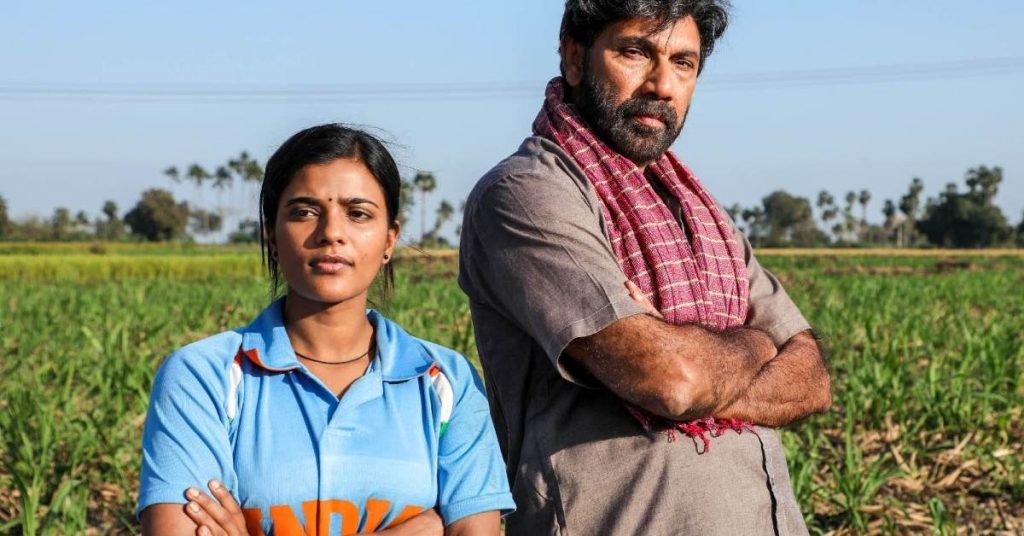 Kanaa is a sports-drama film directed by Arunraja Kamaraj. It’s a film that depicts the story of a girl (Aishwarya Rajesh) that chooses to play her father’s (Sathyaraj) favorite sport, cricket. Both Aishwarya and Sathyaraj won Filmfare Award respectively for their performance in this film. 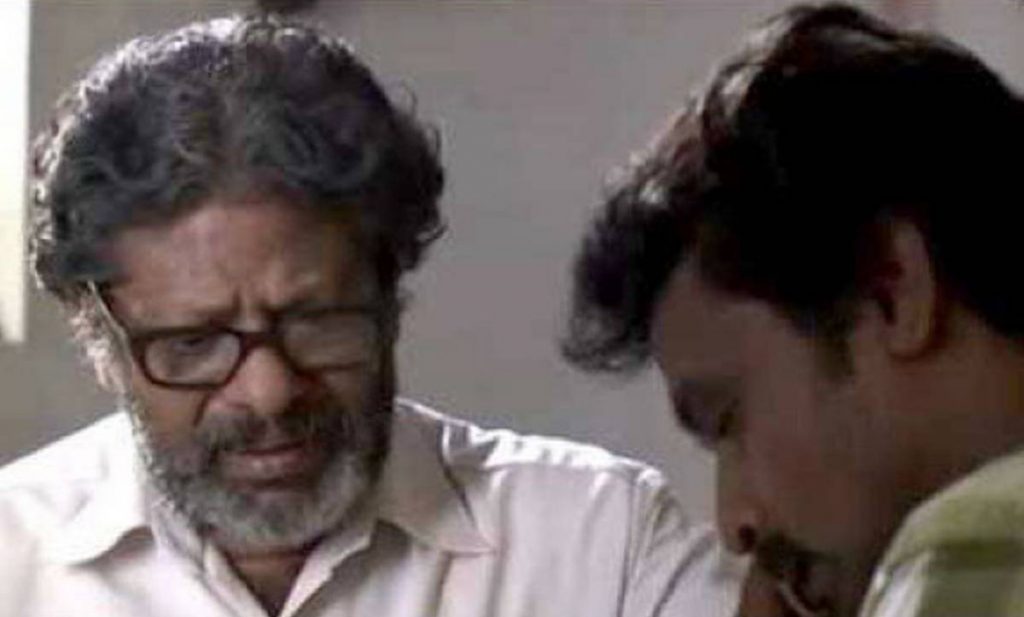 Thavamaai Thavamirunthu was directed by Cheran. This movie won a National Award for Best Film in the year 2007. The story centers around the hardships faced by a father (Rajkiran) in ensuring a bright future for his sons (Cheran and Senthil Kumar). Haridass is about the relationship between a single parent and cop (Kishore) and his autistic son, whom he tries to bring out of his shell. The music was composed by Vijay Antony. 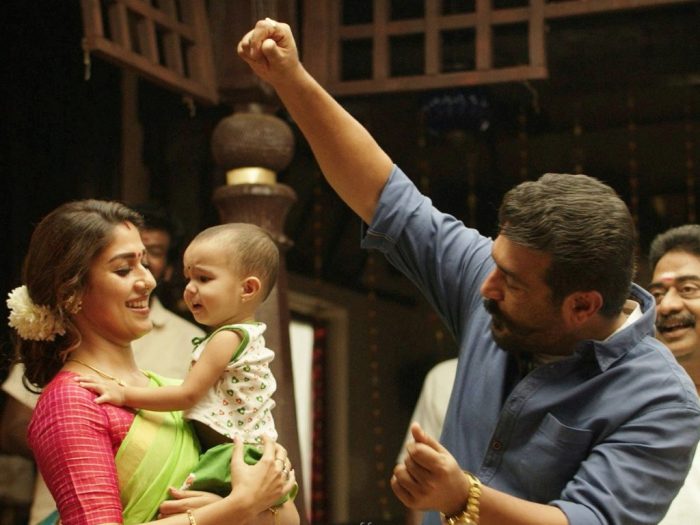 This action-drama stars Ajith Kumar and Nayanthara as in main roles. The movie is about a village headman (Ajith Kumar) who gets separated from his wife (Nayanthara) after their daughter is injured during a fight. Many years later, he takes on a role to care for his daughter’s safety without revealing his identity. 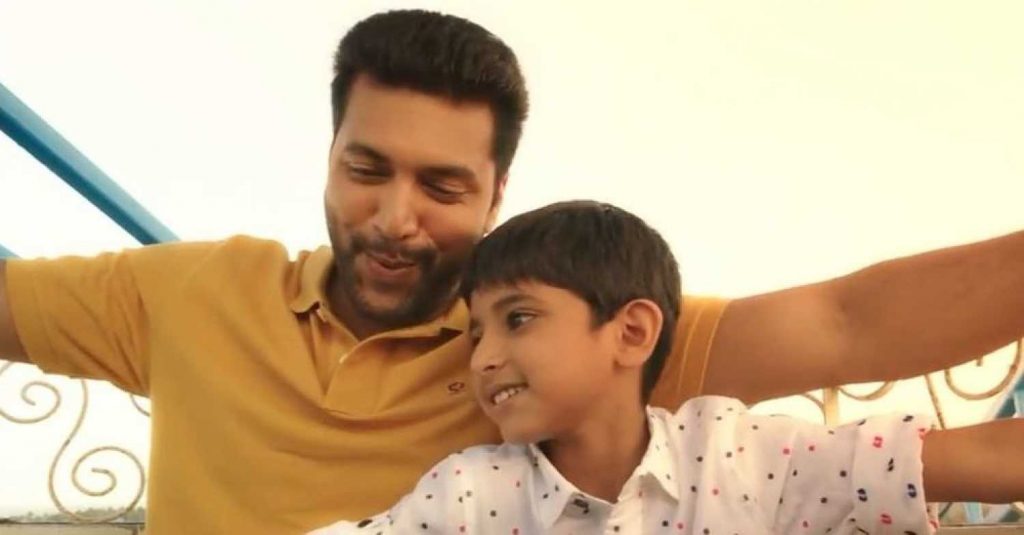 These productions have done a good job of depicting the obstacles a father faces in the lifelong journey of looking after his children. What better way to spend Fathers Day with Appa?

Happy Fathers Day to all Appas everywhere from the Varnam team.