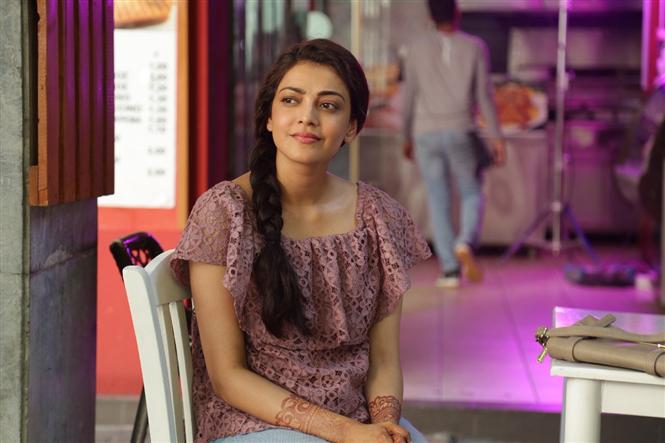 Queen was the tale of a young woman’s self-exploration, portrayed by Kangana, who embarks on her honeymoon to Paris alone after her fiancee calls off the wedding. 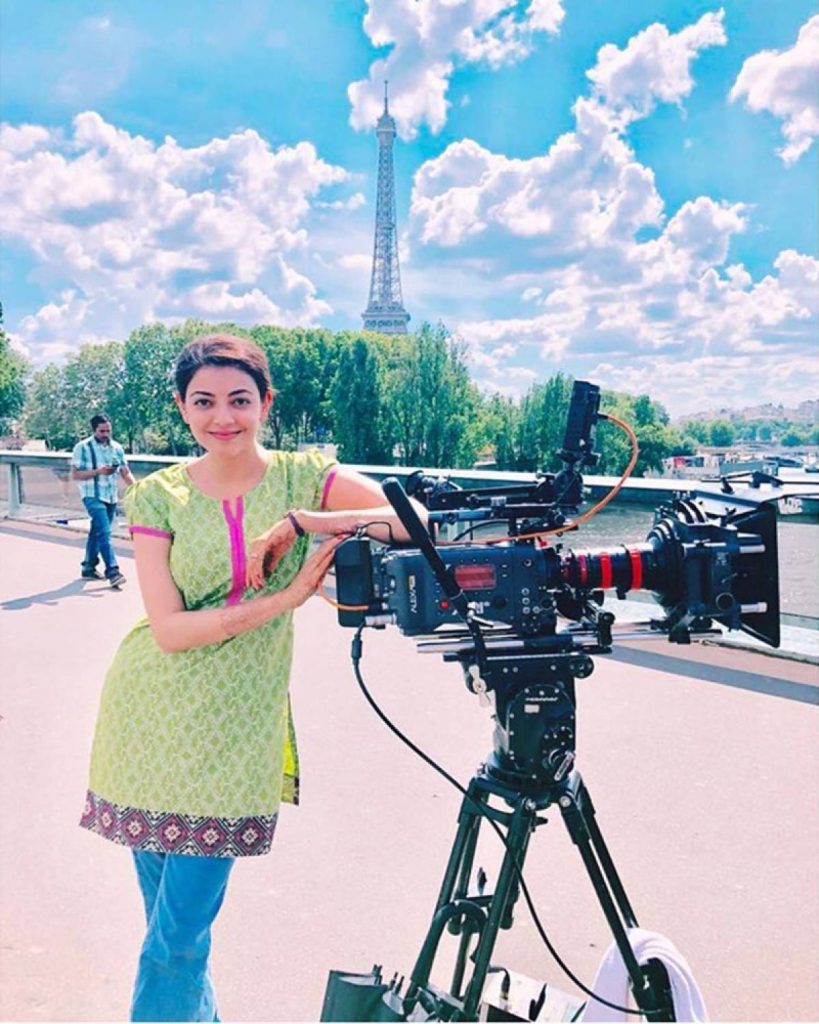 All four iterations are likely to be premiered soon on Amazon Prime. Queen is an extraordinary women-centric movie which succeeded in reaching out to all sections of the global audience.

Although the filming of these films were completed a year ago, their production was postponed due to censorship issues. The latest news making the rounds is that these movies will opt for a direct (over the top) OTT release and talks are in progress with Amazon prime. The Tamil version of Queen is directed by Ramesh Arvind and features Tamannaah in a cameo role.