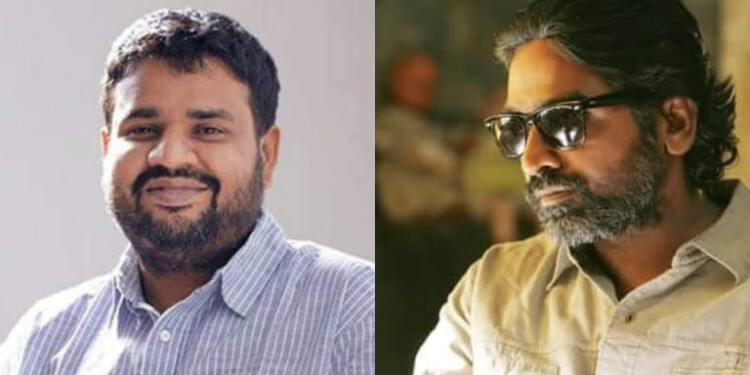 Nalan’s 2013 debut Soodhu Kavvum made huge waves among ardent fans. It seems like they can’t get enough of this film director whose versatility in film making has received numerous accolades from those in the Tamil film industry.

Resisting lockdown blues from getting on his nerves, the director is allowing his creativity to flow in scriptwriting and screenplays for Studio Green. 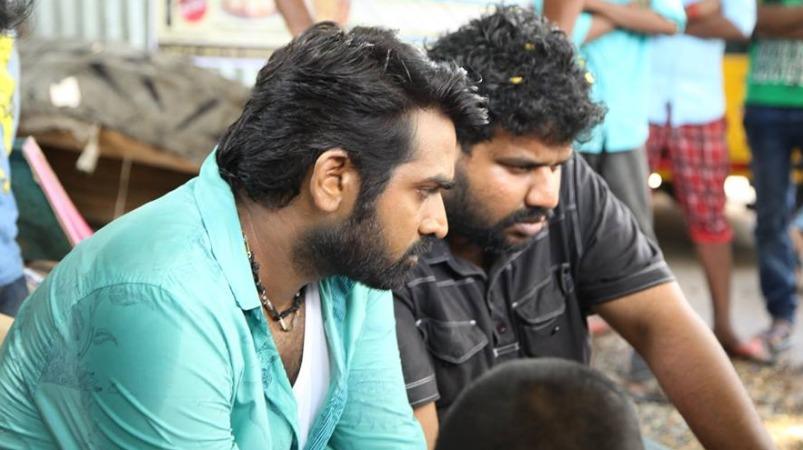 As per the buzz, nothing has been finalised as of now. The untitled short film is going to be an experimental one that will strictly adhere to the lockdown restrictions in India.

Soodhu Kavvum was a blockbuster success that gave a huge breakthrough for Makkal Selvan, Vijay and others. The movie was a hit that was highly rated for its smart writing and engaging screenplay. The wacky comedy-drama struck a chord with the audience during its release and the sequel to it definitely sounds exciting. 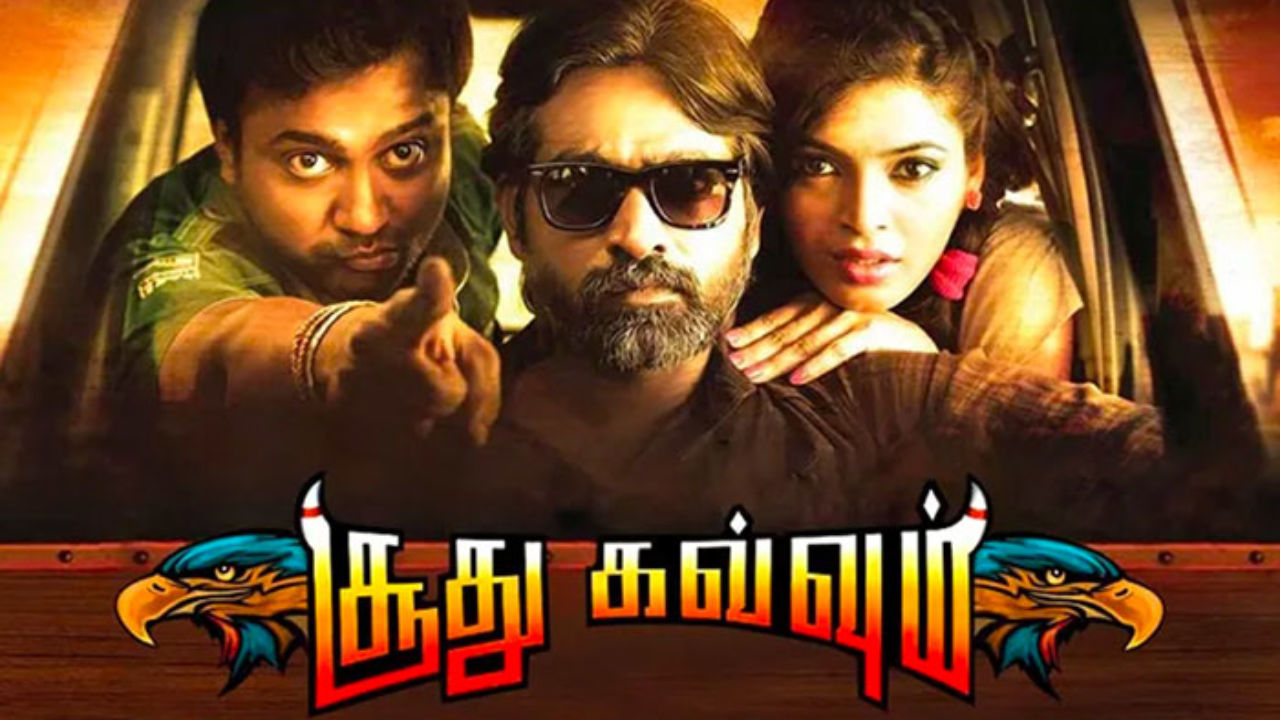