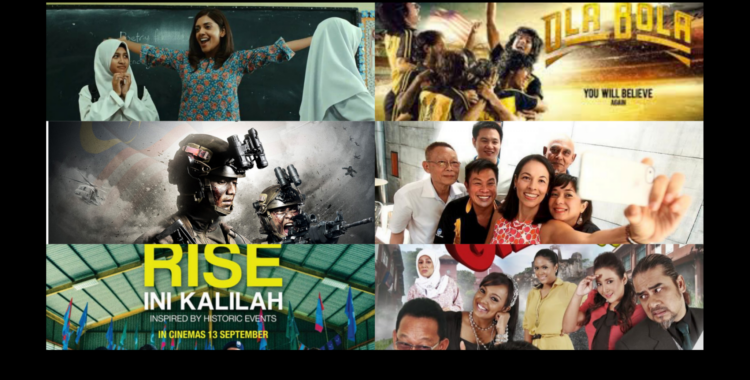 Through the years, we’ve seen plenty of good home grown films that made a huge success on the big screens and even at international levels. If you’re looking for some fantastic local movies to watch, you’ll never go wrong with these top 10 movies that we have specially curated for your viewing pleasure during this Movement Control Order (MCO) 2.0. This award winning film was helmed by Chiu Keng Guan. The film won the Taipei Golden Horse Film Festival award for Best Original Theme Song. Inspired by real life events, Ola Bola is an uplifting story tale about how the Malaysian football team got into the 1980 Olympics.

Adiwiraku is a film directed by Eric Wong. The film is based on a true story of a determined teacher who motivates her slow-learning students to excel in their studies. The film even won the Best Film at the 29th Malaysian Film Festival (FFM 29) 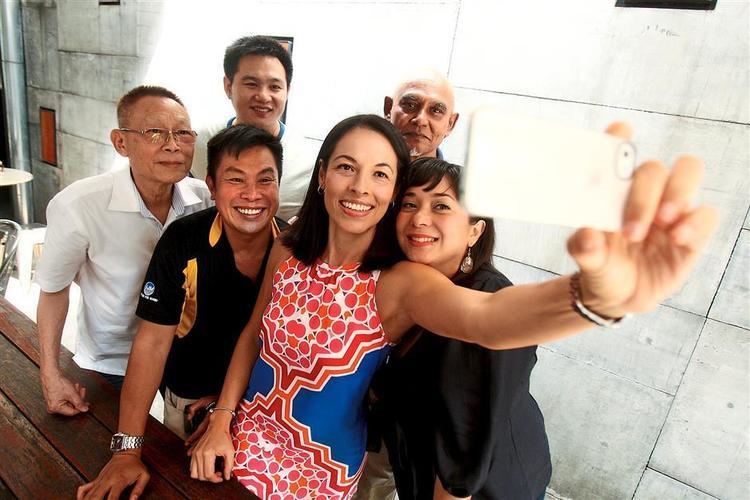 The iconic Malaysian TV sitcom Kopitiam was directed by Imri Nasution. It’s a film that depicts the lives of a coffee shop owner. The film received a few nominations and awards at the Asian Television Awards.

Estet is a film directed by renowned auteur, Mamat Khalid. This film depicts about the multi-racial life in a rubber estate, who are facing a corrupt proprietor. 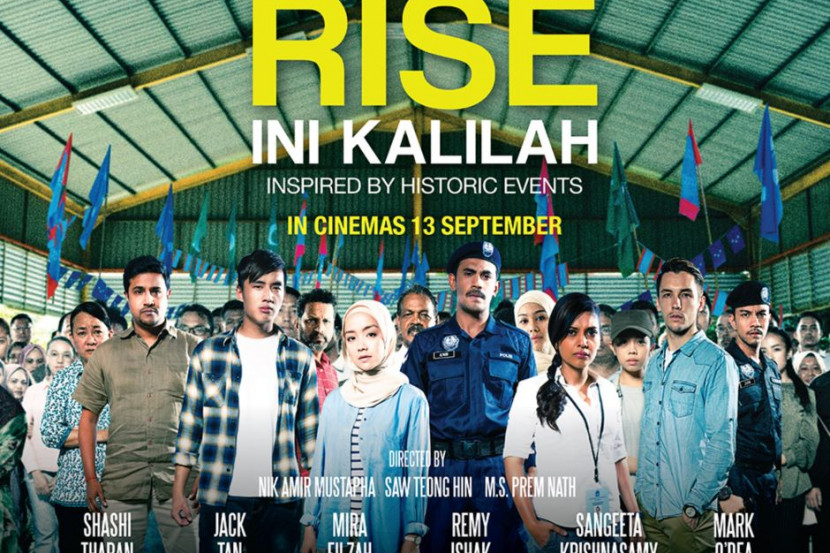 Inspired by the events of the 14th Malaysia General Election (GE14), Rise: Ini Kalilah is a film by Saw Teong Hin, M.S Prem Nath and Nik Amir Mustapha. A multiracial cast such as Remy Ishak, Sangeeta Krishnasamy, Mira Filzah, Shashi Tharan and Jack Tan are featured in the film.

Paskal executes a simple story about the Malaysian military force directed by Andrian Teh. The film was inspired by the elite Royal Malaysian Navy (TLDM) force named PASKAL (Pasukan Khas Laut). Starring Hairul Azreen and Theeban G, the film is listed among the top 10 local films in Malaysian history. Baik Giler is a comedy film directed by Mansor Akob. The film features Accapan and Kenchana Devi along with other veteran actors among them Awie and comedy extraordinaire Zizan Razak. 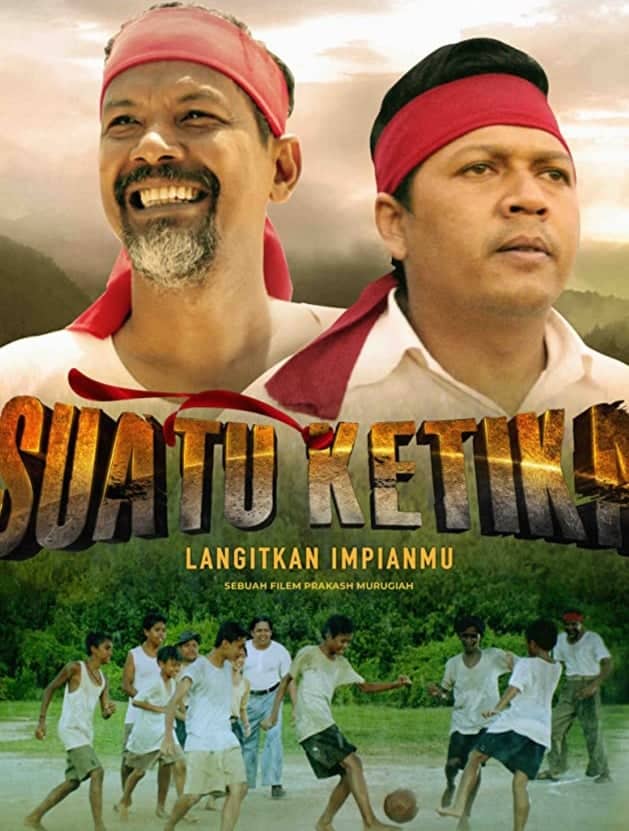 Suatu Ketika is a sports film directed by Prakash Murugiah. The film executes the story of the ideal kampung boys football team, as they compete in the small local teen cup tournament and play against a winning British school.

Let’s have some quality family time and binge on these feel-good movies! Stay home and stay safe folks!